The girlfriend of renowned kenyan artist Stivo Simple boy has finally opened up about the management of the artist claiming that they are Robbing him. 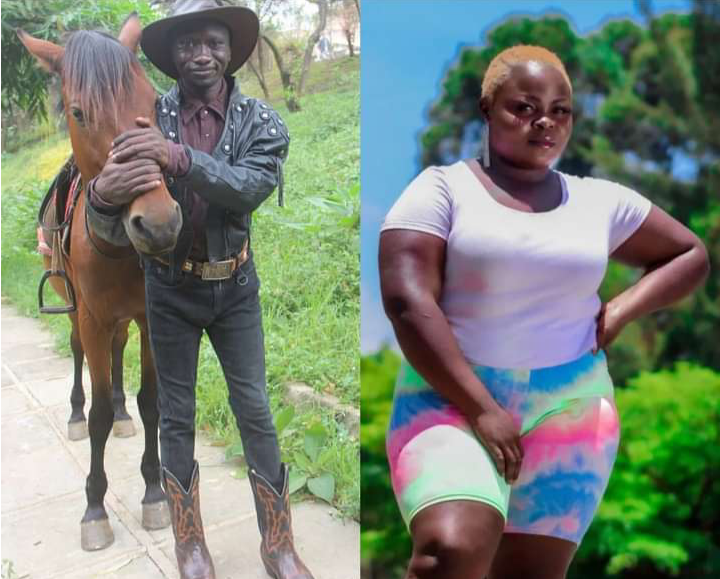 This is happening at the same time when a number of kenyans who have seemingly noticed this has accused the management of the renowned artist of stealing from him. According to the reports given by most witnesses, they claimed that his management is too trict to even let anyone speak to the musician in person without their presence.

While reacting to this incident, kenyans who took to their different social media accounts to express their opinions and suggestions on the matter have called upon the inspector General of police, Hillary Mutyambai to conduct an investigation in order to find out whether or not this was true.

According to the reports given by most Kenyans who took to their different social media accounts to express their opinions and suggestions on the matter, they claimed that it was so unfortunate that the government is yet to do something about this despite the fact that the management of the renowned singer has been accused of stealing from him.

Elizabeth... I don't want to be a mrs know it all but as far as I'm concerned I knew that this was true one way or another. Let them look into tyie. 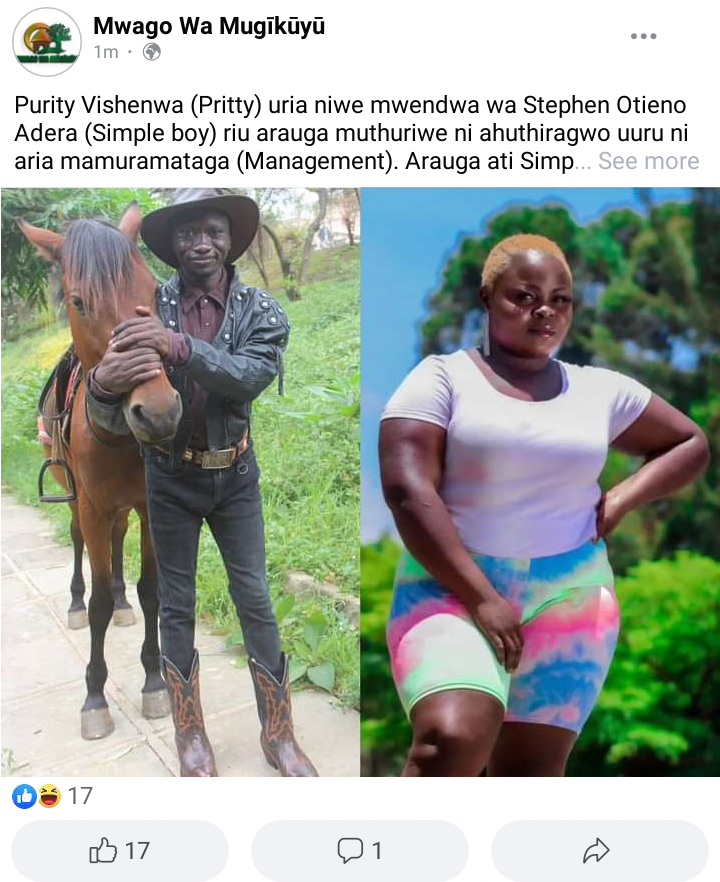