By TopHotNewsKe (self meida writer) | 25 days

Because of his music, Charles Njagua who is popularly known as Jaguar throughout the world. He currently serves as a Member of Parliament for the Starehe constituency. His amazing singing career and nice songs produced earned him fame and prompted him to run for a political seat. On March 21, 2017, Charles was charged with the murder of Mugo Mwangi a motorcyclist. The Starehe member of parliament's Range Rover that had the registration number KCB 808j is said to have collided with a motorcyclist on the Sagana - Makutano highway killing the motorist after the glue some accident. 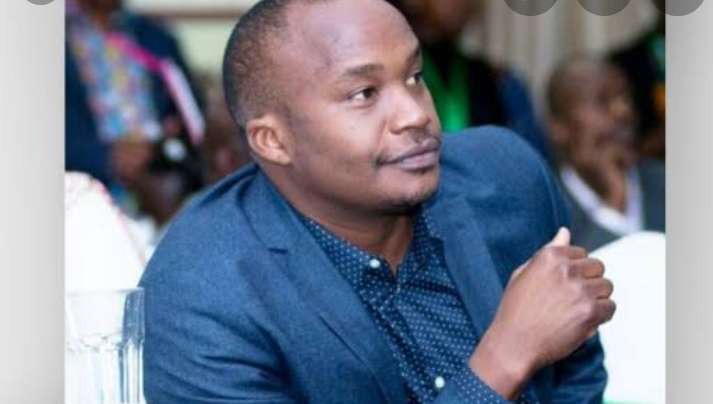 He is popular because of his Neno Evangelist and he is well-known among Christians because of his church's activities. He has been accused of causing Mercy Njeri's death by driving recklessly. However, later in court there was no sufficient proof to place Mr Ng'ang'a behind bars. It was never proven that he was the one behind the wheel of the Range Rover when the sad incident occurred. 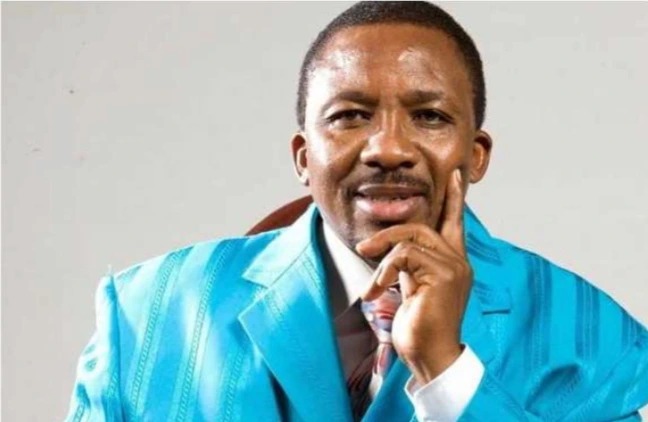 The Safaricom boss, Sylvia Mulinge was accused of causing an accident on the Southern bypass. Ms Mulinge was alleged to be driving a company vehicle, a Toyota Prado, when she was involved in the crash. The incident was recorded at the Lang'ata police station. 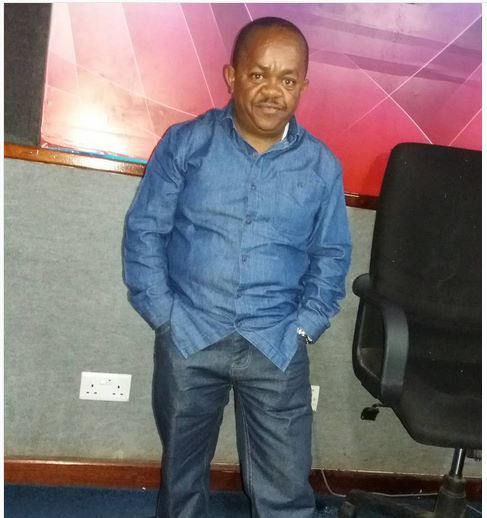 Davies Mwabili popularly known as Inspekta Mwala is the most recent addition to this list of Kenyan celebrities involved in these bad accidents. On Monday, August 26, 2020, the television actor and radio host allegedly struck and killed a pedestrian in Kaloleni, Kilifi County. According to police reports obtained from Kilifi Police Commander Patrick Okeri, Inspekta Mwala struck a man named Samwel Mwaki who died on the spot.

These are some of the top Kenyan celebrities known to have caused deaths through road accidents. What do you think of these allegations? Whose fault do you think it was? Drop your comments, like, share and follow this page for more exciting news.

Congratulations: Minicheps Among Artists Featured In The Sondeka Festival

Successful Products That Were Intended For Different Purpose