By EveKN (self media writer) | 2 months ago

Following the success stories of media personalities who successfully switched from being journalists or musicians to elected politicians, new faces have emerged that also want the switch. Raphael Tuju, Mohammed Ali and Charles Njagua 'Jaguar' are good examples of those who switched to politics successfully. The 2022 elections have attracted the following media personalities: 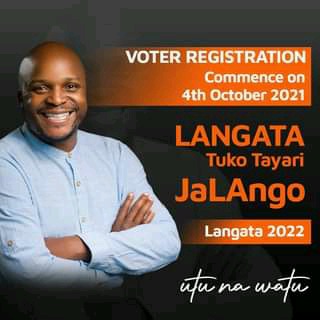 Comedian Felix alias Jalang'o vwill be vying for the Lang'ata Constituency parliamentary seat in the 2022 general elections. Currently Jalang'o is a radio presenter at Kiss FM on weekdays alongside Kamene Goro. He is yet to state which party he will be using to vie. 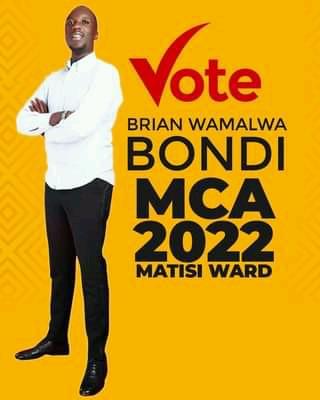 He came into the public eye when he was featured as an actor in a local tv drama series on Citizen TV. His character was that of the name Bondi ElChapoo but his real name is Brian Wamalwa. He had shown his interest in vying for a political seat as a Member of County Assembly (MCA) for Matisi Ward in Kitale. 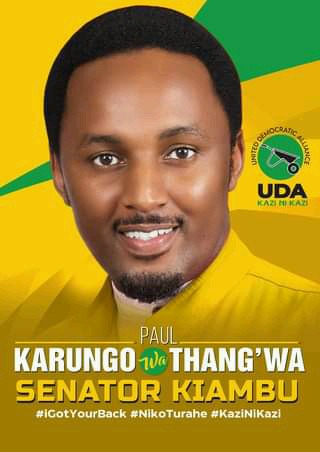 After a failed attempt in the 2017 general elections, the former radio presenter Karungo Wa Thang'wa is going for it again in the year 2022. He has joined the UDA camp with the hopes of finally getting elected as the Senator Kiambu County.