By Newsverified (self meida writer) | 17 days 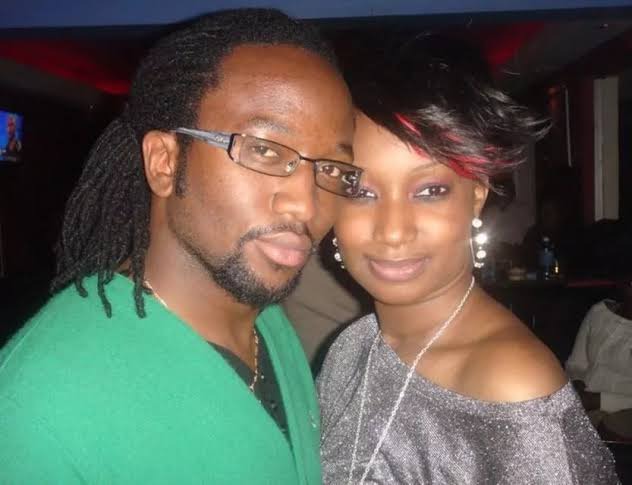 Talia Oyando has been on the limelight for the longest time she is a radio presenter, tv host and also an Mcee, and one of of the most sort for reggae presenter in the country.

She has decided to keep her private life very private although sometimes she shares her family. Talia is married to Ezekiel Onnyango and according to her she once said how they had met in a club while she was out with her friends, and they gladly exchanged their numbers.

Together they have a son known as Lyric and for siee as she always says he is the best lyric on their lives and gives them the happiness and cloness that they have right now as a couple.

Ezekiel was born in the suburbs of Langata, Nairobi and raised in both Nairobi and Kisumu, he has also made a name for Himself and his brand.

Hs was a student at The university of Nairobi where he was studying Veterinart for his undergraduate, it was not until his 3rd semester that he realised he wasn't doing what he wanted, he stopped and started looking for a course in film. That when he landed at the New York Film academy and he has never regretted this.

He is a film maker and a CEO of film crew Africa and some of his works have even gone global. 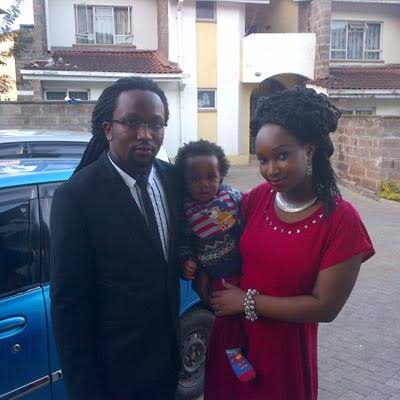 They got married in a very mall traditional wedding that only had relatives and a handful of friends at the wedding.

They both compliment each other alot although he is not outgoing like his wife he loves privacy, but both make ends meet together and support each other even professionally. 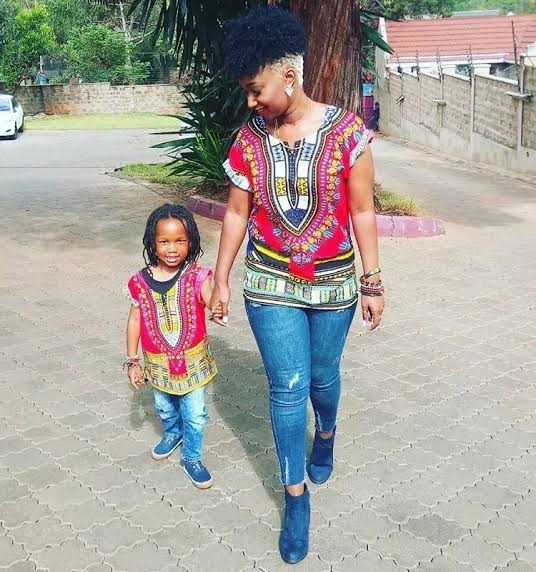 "Lack of opportunity doesn't diminish your self worth and authenticity." Jahmby koikai narrates

Two Necessary Recquirements For You To Be Handed Over The New Huduma Namba Card.

Interview Fashion: Ladies Look What You Should Wear For An Interview

Why You Should Think Of Starting a Cylinder Refilling Business.

Nairobi Lady Jilts Her Man After Noticing He Is Getting Poor