Meet Earnest Onyango (aka Master) Of Zora in Real life.

By Sharonm (self media writer) | 11 months ago 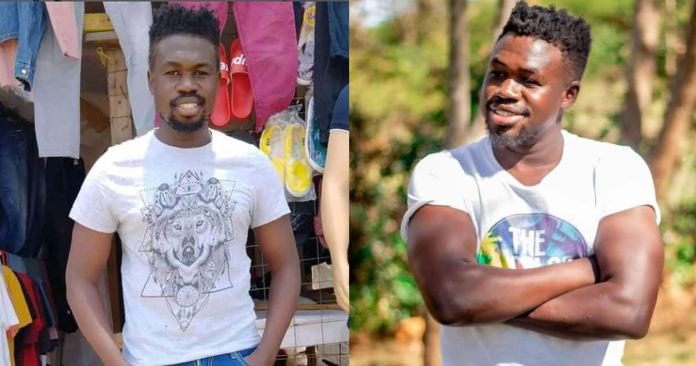 The 26 years old actor is such an inspiration on how he climbed ladder I his career. After school he followed his friend to a theatre since he has feeling he could make it if given a chance. 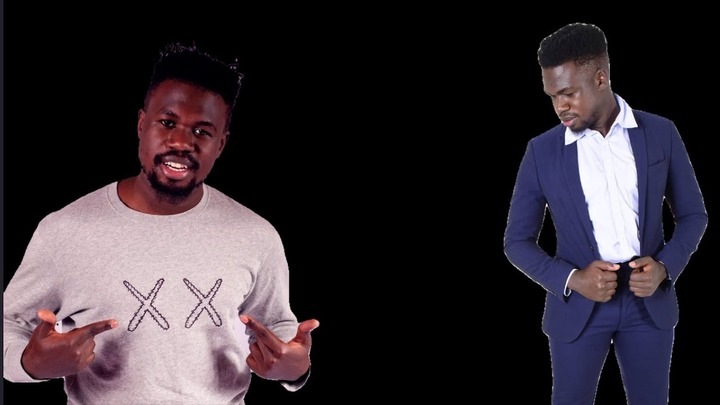 Like many actors he started off his career by playing roles in school set books. Though this one did pay him well since he couldn't afford to pay even his rent from it. Worst of all he was fired through a text message. 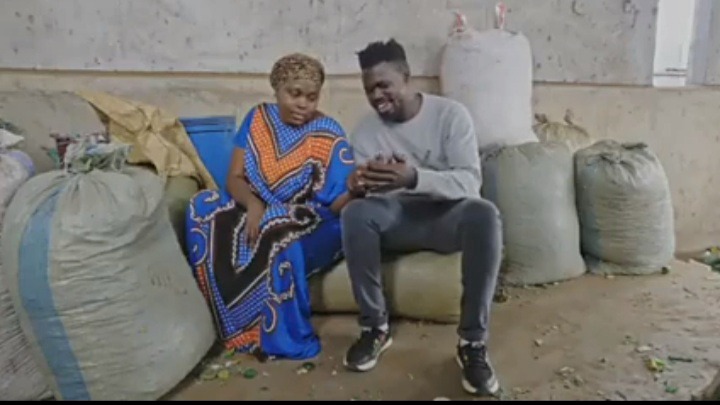 As a focused person he didn't give up, he joined Planet theatre and get more exposure in the industry. He later started doing TV commercial with bank advertisement being his first and he it his best. He sent his application to Jiffy production hopping to get a chance in Zora series and His almighty made it possible for him.

Master has played roles in other TV series such as Selina of Maisha Magic East and Majuto among others.

Details about his family and personal life have not yet been disclosed.