Find out the Most handsome men in the world 2021

By TwilightNews (self media writer) | 1 year ago 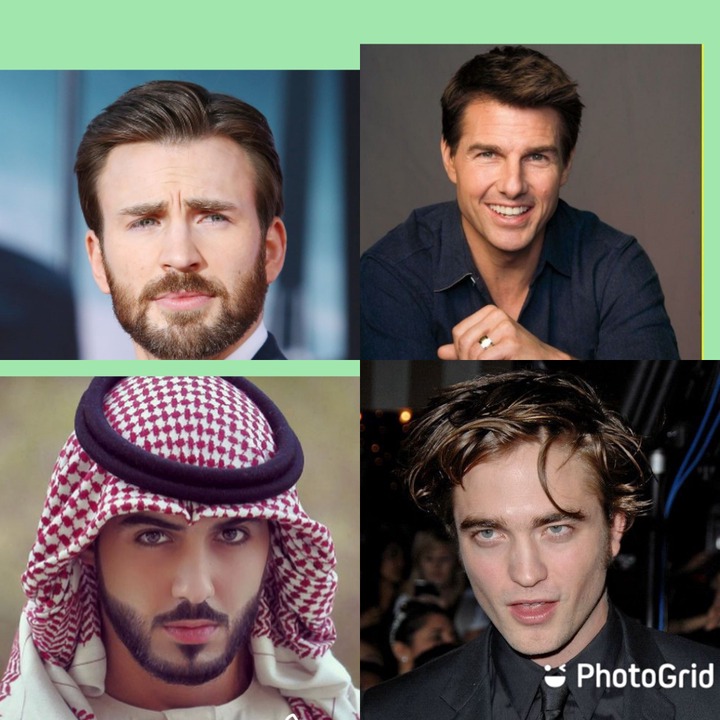 Having good looks is key in the entertainment industry. They will make you famous and a well celebrated celebrity. The following are the most handsome men in the world as per my opinion ;

The British is famous for acting in movies like Superman, man of steel and Justice league, which have made in famous in the industry. 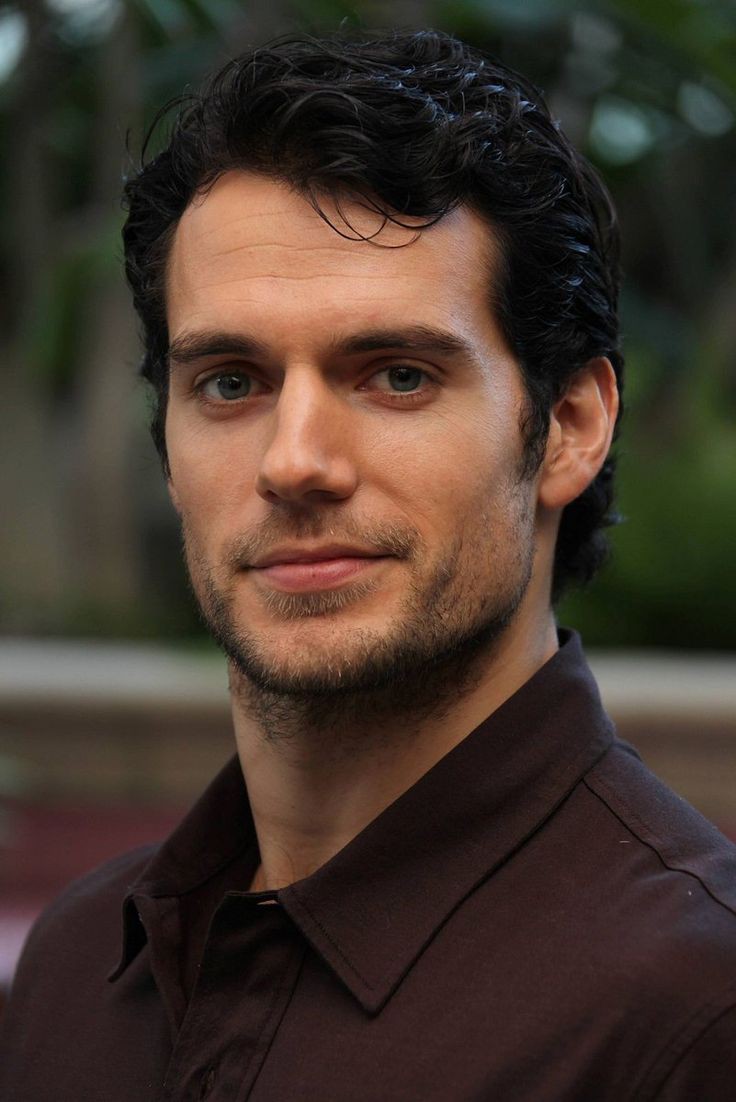 Mills is a model and actor at Hollywood. 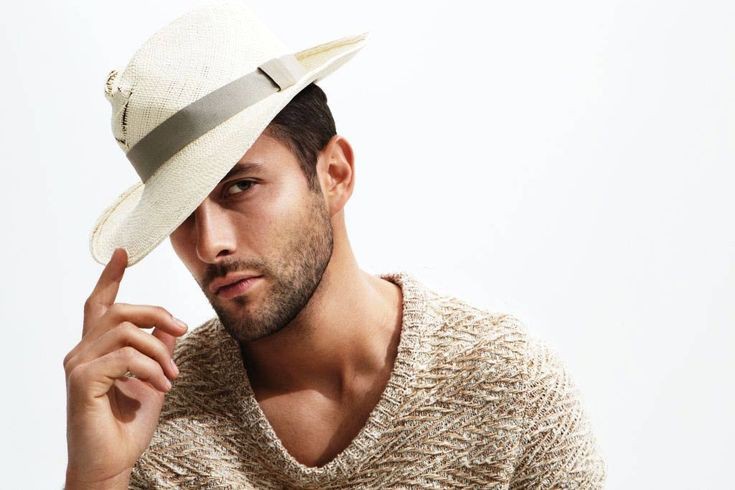 The famous producer and model is also an actor in Hollywood, thanks to his good looks. 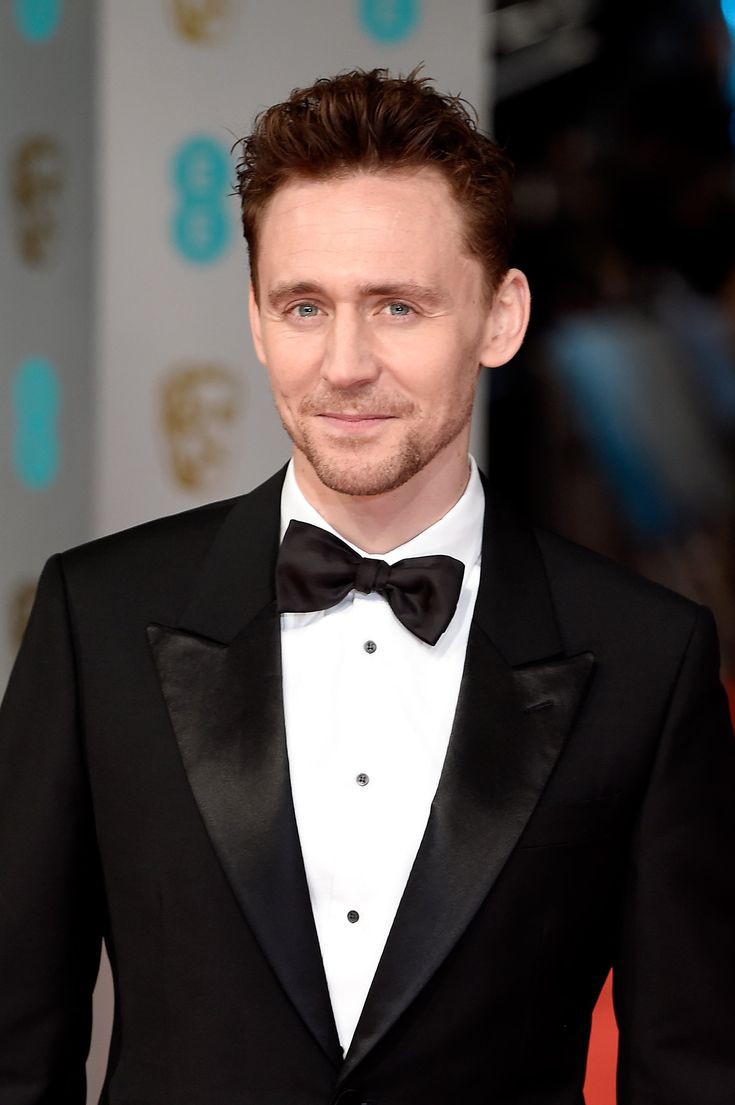 The British national is popular for acting in the Twilight Saga movies. He is also a celebrated musician and model thanks to his good looks. 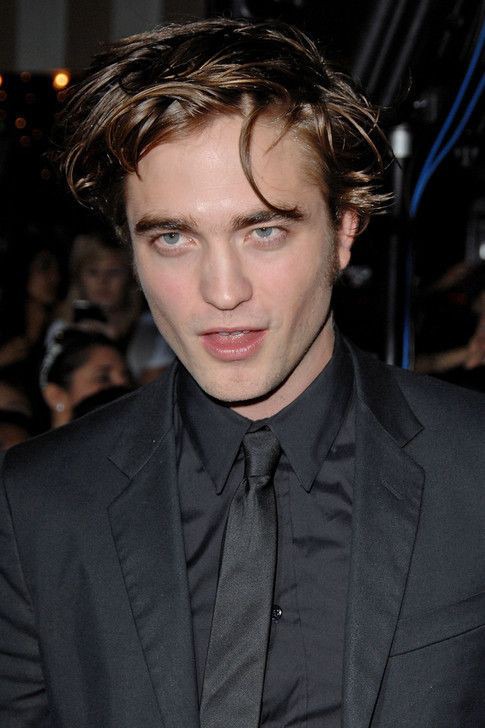 Rohan is one of the big names in Bollywood. He has acted in many Indian movies and films and earned himself a huge fan base back in his country. 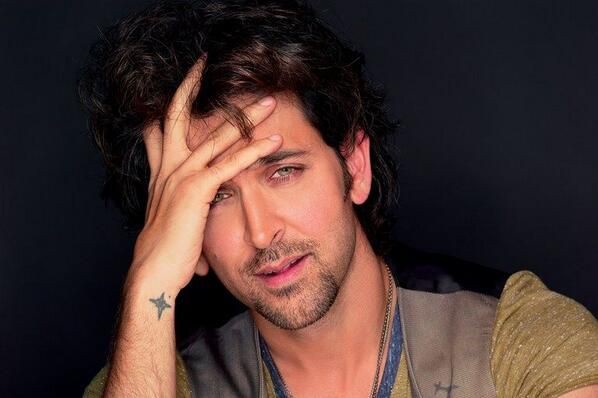 Gao is a Taiwanese Fashion and design Guru who is famous in Asia for his looks. 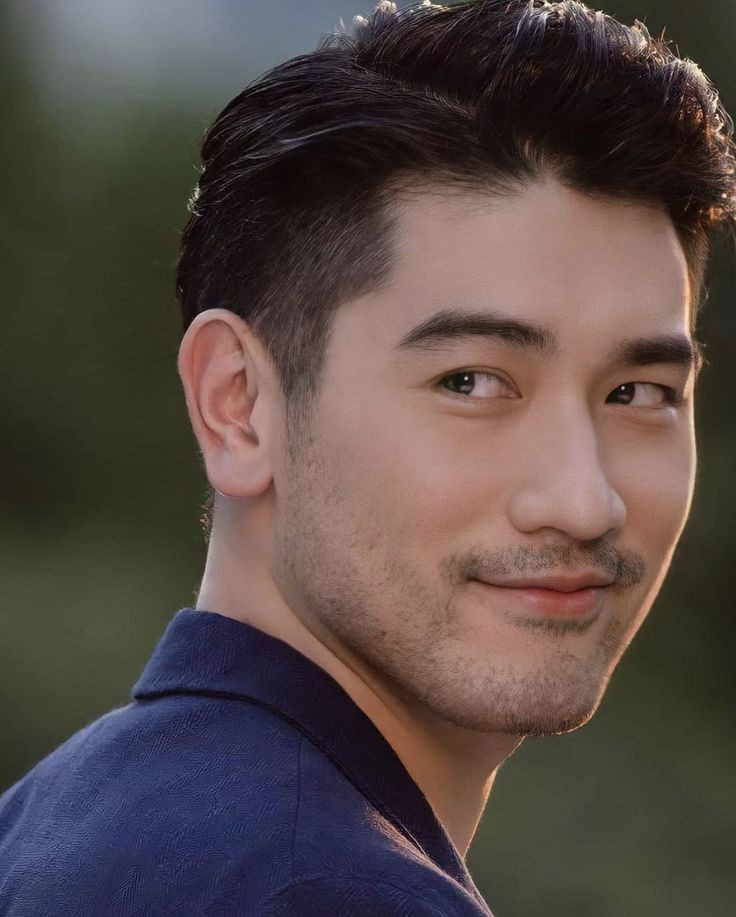 The South Korean model, musician and actor takes top spot. He is 25 years old and already rocking the entertainment industry. 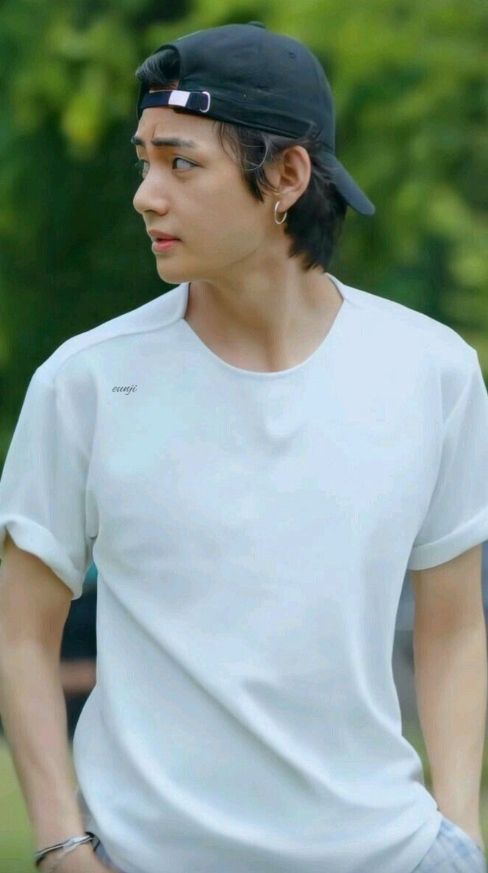 He has previously occupied number 1 and he never misses to be in the list of most handsome men in the world. The model, businessman and photographer comes from Saudi Arabia. 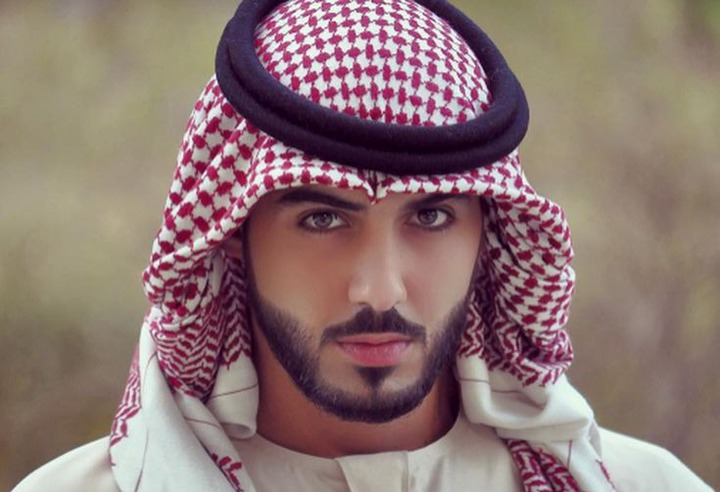 Tom Cruise is the most popular actor in this list. He has acted many movies and has millions of followers across the world . 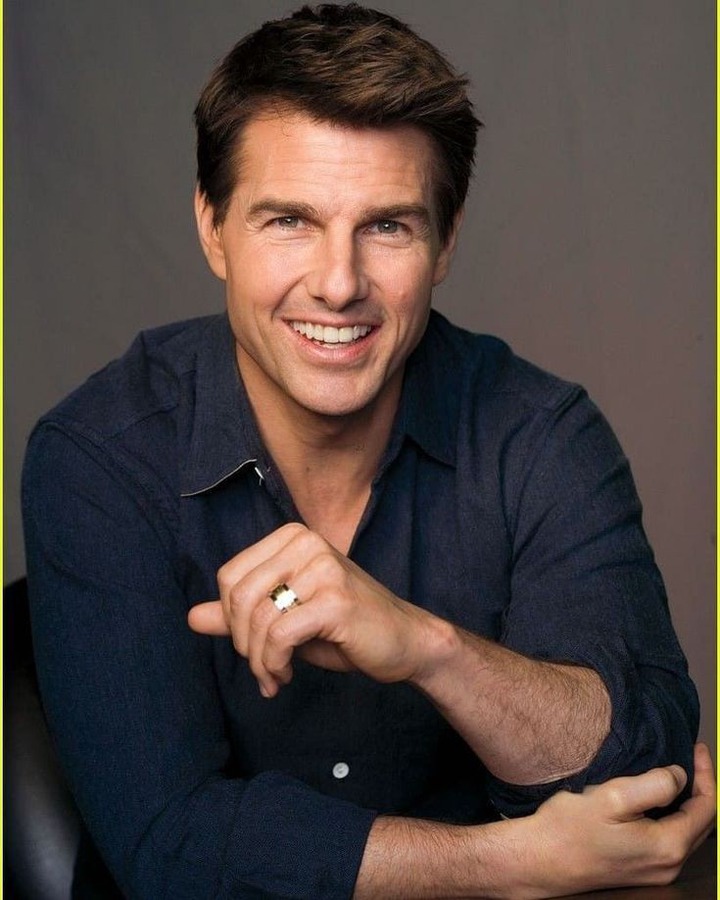 The popular and well celebrated actor has featured in Captain American movie . He has many fans around the Globe. 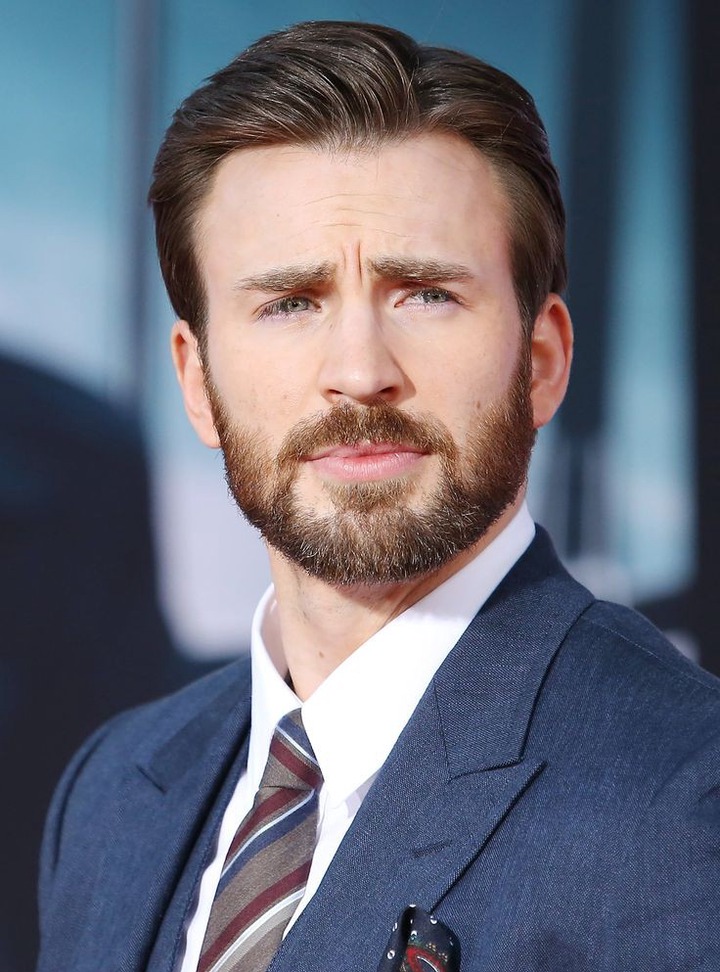 For the ladies, who would be in your list of the most handsome man among the above celebrities? Leave a comment below.

Governor Nyong'o Yet To Replace Uhuru's Potrait With President Ruto's

What Tim Wanyonyi Said In Parliament Today About Ruto's Speech