By @prestablogs (self media writer) | 10 days ago

Legendary rapper Paulo who formed a half the 2000's rap duo Richman &Paulo has debuted his latest track tittled Dreamz a follow up track, after taking a decade old music break to pursue other ventures. 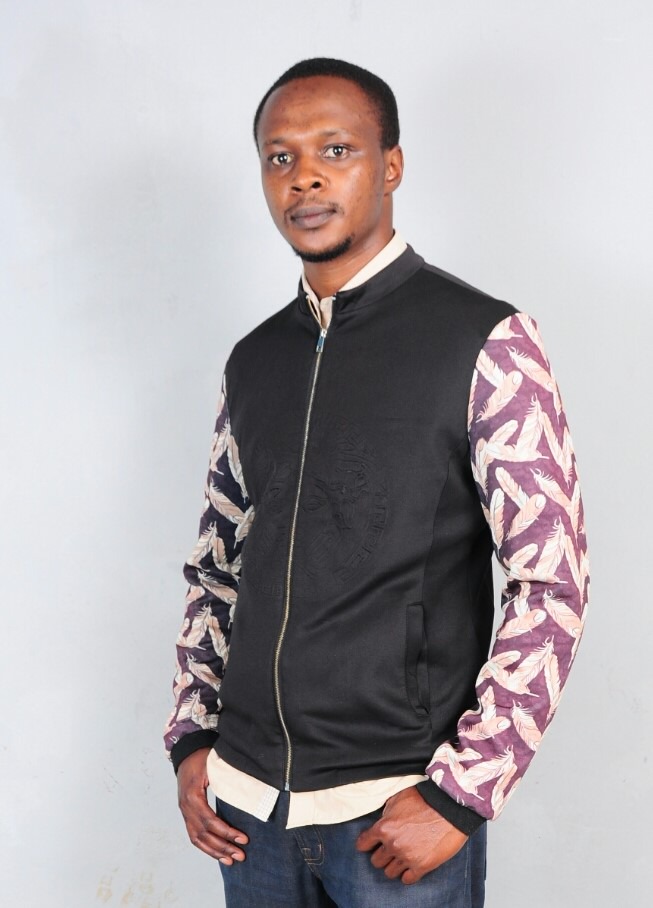 Paulo love for music dates ever since he was young he fell in love with the piano which led to him attending Molo Academy after his aunt who was a teacher lured him with an offer that if he joined the school he would play the piano as Molo Academy had one. He later moved to St Joseph Junior Seminary for his secondary school Studies where he met and teamed up with fellow rapper & class mate Richman.

The duo started writing songs & performing together at high school events where they first got a glimpse of starhood with thier then record Kabinti which they would go on to record officially in 2007 , which would be followed by a string of hits which include Candy Love ft Dancehall sensation Ousmane,  and thier massive 2008 Kenyan crank themed song Bad Boy featuring Della .This saw the group get a host of events which included star studded events alongside artists such Mejja & Abbas Kubaff.

The group would however have to separate as they shifted thier attention to focus on studies , Paulo also  doubles up as a TV producer has returned to music and he debuted his premier track tittled Dreamz .The song is an excerpt from his own life challenges of having ventured unsuccessfully into many things and waiting for what seems for an eternity for good luck to come his way.He encourages his audience not to despair but to always push with determination and prayers ending the song in a encouraging bible verse. 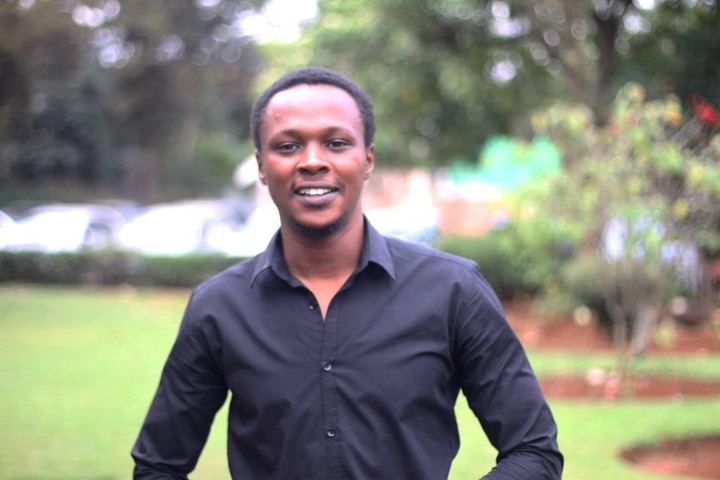 The song is a growing list of his old and new music catalogue which is a shift of paradigm from his old music but also his growth spiritually as a mature artist and poet.It also features a peace themed song  King Kaka which you can stream here ;

Kibagendi, Emmanuel Talam React As Junet Mohammed Reveal What Will Happen If Raila Win in 2022