They say fame is like a circle in water which never ceases to enlarge itself. Many have tasted the glory that comes by being famous, specifically in Kenya where fame is indirectly related to owning more money and wealth. However there are a few Kenyan celebrities who gained famous through freaky ways. 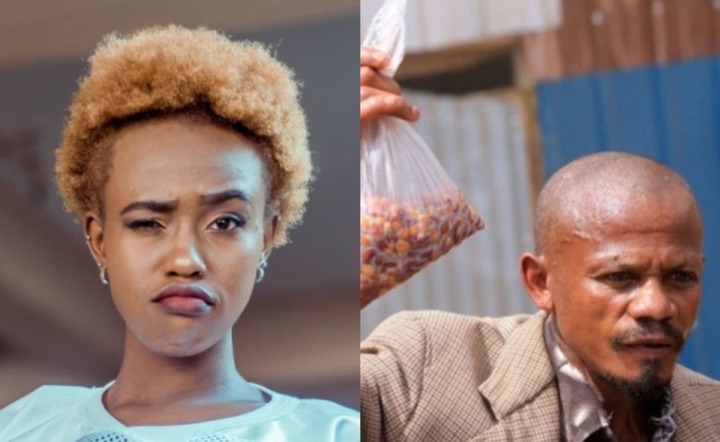 The famous TikTok Queen is among the few Kenyan celebrities who gained fame in mysterious ways. Azziad Frist came into light when she made a TikTok video while dancing to Femi One and Mejja collabo song dubbed Utawezana. The song hit the country by a bang with quite a number of people making funny videos using the song, however, Azziad Nasenya caught the attention of many Kenya's when her a video of her dancing to the Utawezana song went viral on social media platforms. Nasenya currently works at a local radio station and is also an actress, she is currently one of the famous women celebrities in Kenya with over one million followers on Instagram. 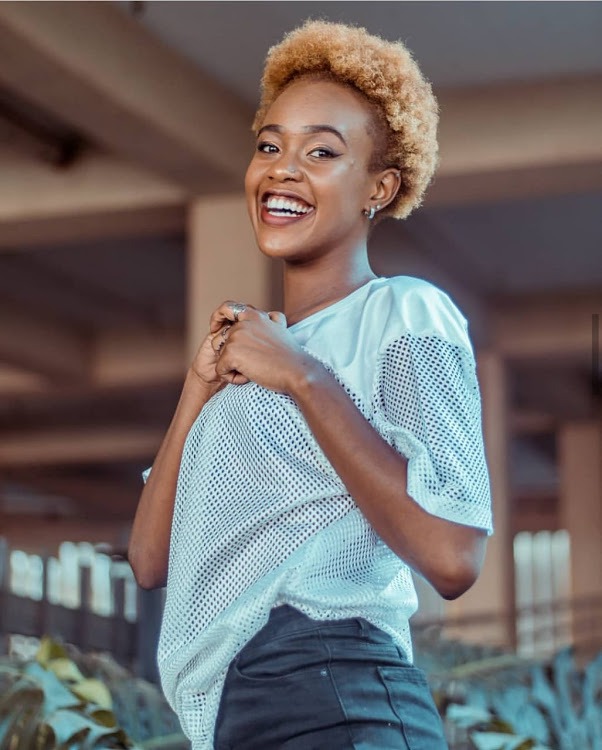 Martin Kamotho popular by his name Githeri man, Kamotho joined the celebrity industry in quite a humorous way that nobody would believe could actually lift him that way. Martin Kamotho made the headlines in 2017 when he was spotted carrying a mixture of maize and beans commonly referred to as 'githeri' in a polythene bag. Despite the scorching heat from the sun and the pangs of hunger while on the voting line Kamotho never gave up. His story went viral and he even received state recognition from President Uhuru Kenyatta. 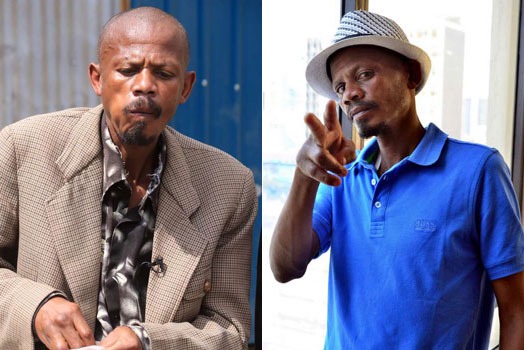 Shakilla became famous when she appeared in Eric Omondi's controversial Wife Material show that made the headlines early this year. Shakilla was quickly recognised by many due to her vocal nature and her stunning physique that made her look chumming. Ever since she made it into the celebrity industry Shakilla has been the top of the day for quite sometime now. She occasionally sparks reactions on twitter due to her controversial posts and sentiments. 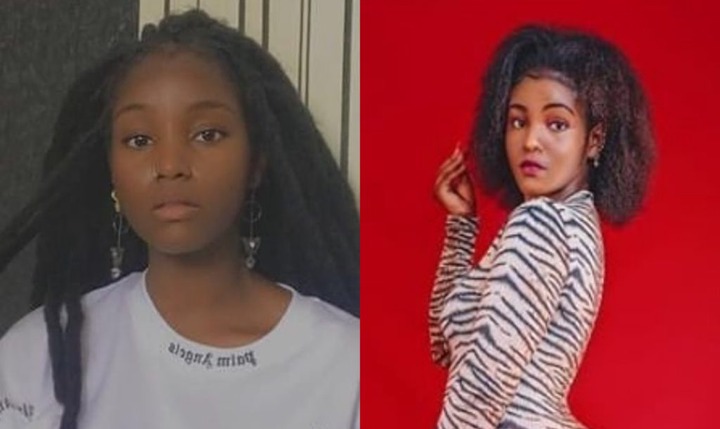 Erastus Ayieko popular by his stage name Mama Otis or even Flaqo Raz is currently making waves on YouTube and other social media platforms due to his hilarious videos. Flaqo rose to fame due to his funny videos on social media. He began posting his videos on Facebook some years back, his funny imitation videos started trending and he slowly began to attract the attention of Kenyans. He suddenly got into fame after he established a YouTube channel. His YouTube channel currently has got over 450,000 subscribers. 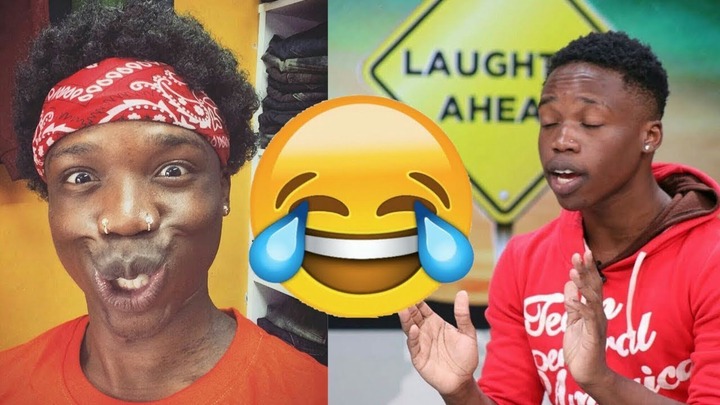 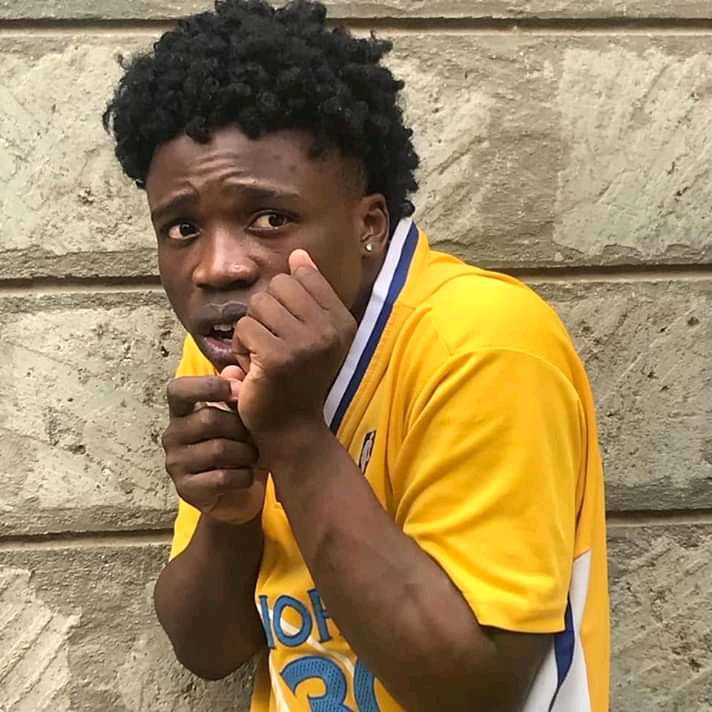 Kikuyu Singer Mutara Out Of Rehab, Thanked Fans For Holding His Hands And Vowed To Resume Music

The Person That Can Make A Good Luhya Kingpin