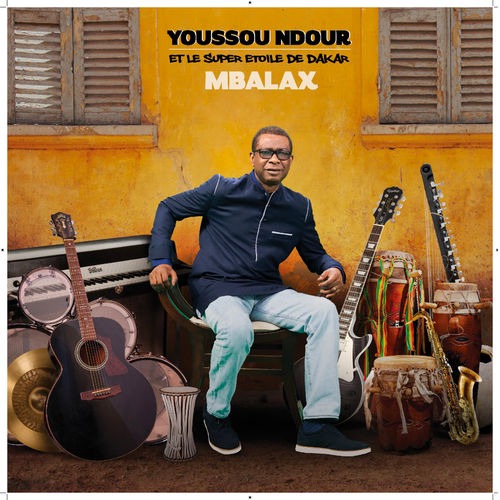 These are the top 4 richest musicians in Africa, with some of your faves inclusive. These artists have undoubtedly worked hard to get to where they are. So we give them their flowers while we still can. Over the years, these musicians have worked tirelessly to release the best of songs across several genres that have aired globally

First on our list of the richest musicians in Africa is the legendary singer, songwriter and composer turned politician, businessman, and occasional actor Youssou N’Doir. Youssou was born October 1, 1959, to Serer’s father and a Wolof mother. Although he had been singing for a while,tf his career came to light in 1972 at age 13 when he sang a tribute song for the Late Papa Samba Diop, a leader of a prominent band in Dakar, Senegal.The 62-year-old singer is known for his incredible vocal range. He also introduced the international audience to mbalax a popular Senegalese music style. He’s currently the Forbes richest artist in Africa. For most of Africa and Senegal, Youssou is perhaps the most famous singer alive, with a net worth of $145 million. 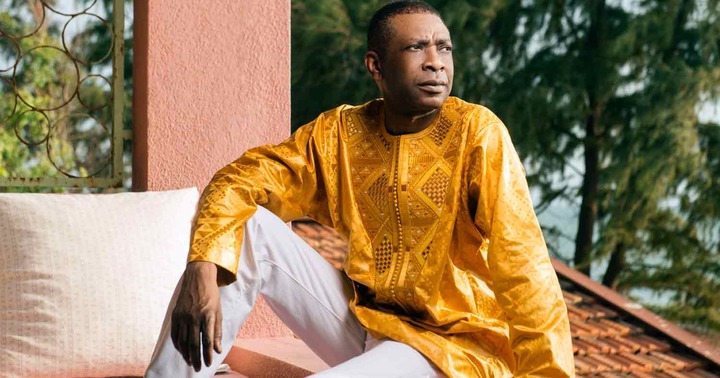 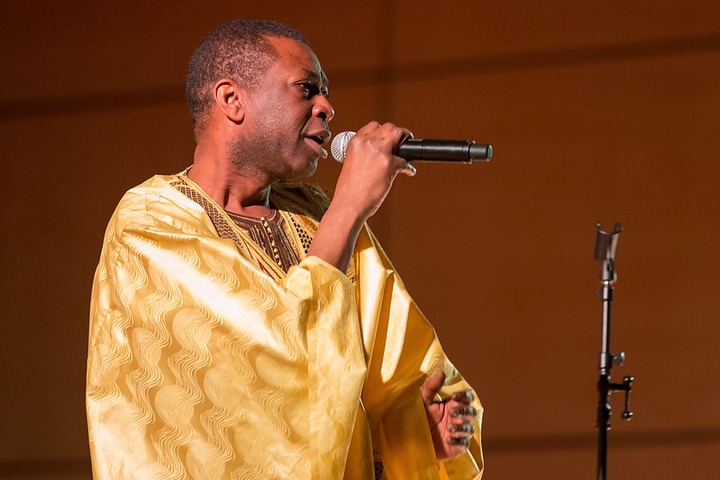 Second on the list of our top 10 richest musicians in Africa is Akon. The Senegalese-American singer, songwriter, record producer, actor, and entrepreneur was born in 1973 as Aliaune Damala Badara Akon Thiam. His musical career took to the limelight after he released his single “Locked up“, the first from his album titled “trouble”, followed by his second single “lonely”,. Akon has sung and collaborated with several artists and sold over 35 million copies of his albums and songs. Akon ranked first on the list of richest musicians in Africa for a while. However, he dropped to second on the list after he invested a chunk of his money into AKONCITY. The 48-year-old musician accrued his wealth from selling millions of albums and endorsement deals. He’s currently worth $80 million. 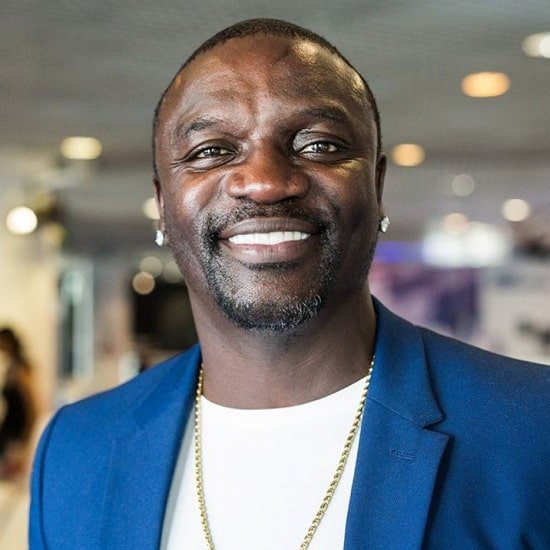 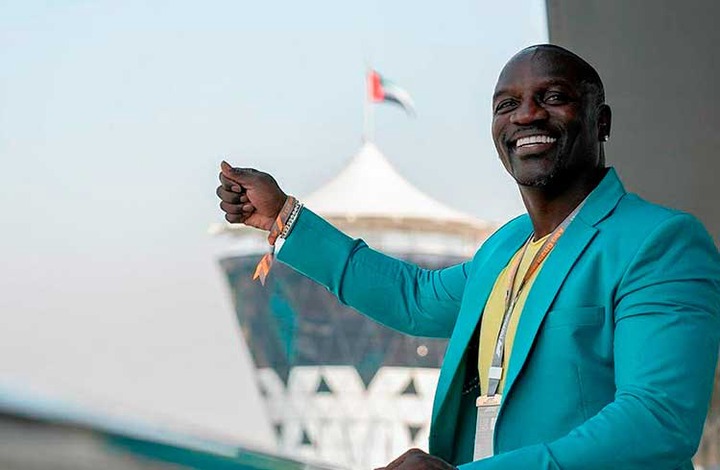 Born on March 11 1976, in South Africa as Nkosinathi Innocent Maphumulo, black coffee ranks third on our list of richest musicians in Africa. The South African singer, songwriter, and producer who also doubles as a D.J., began his career in 1994 at the Durban University of Technology. He has ever since sung and produced nine studio albums. These songs have earned him so much that he ranks third on our list of richest musicians in Africa. He has received a reward for his work as a D.J., including the breakthrough D.J. of the year award in 2015 and best album of the year, among others. He owns his record label Soulistic Music where he has sung and produced these albums. He is aged 46 and has a net worth of $66 million. 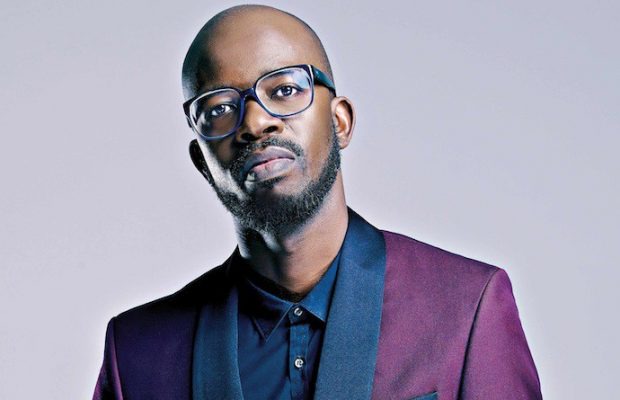 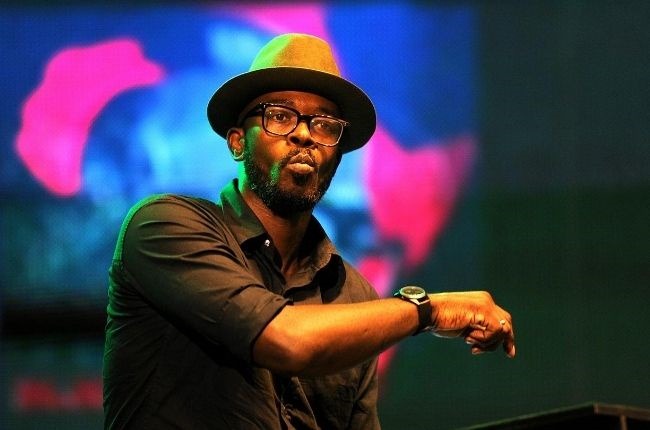 Fourth on the list of richest musicians in Africa is one of Nigeria’s finest Ayodeji Ibrahim Balogun. Popularly known as Wizkid or Machala. Wizkid began his career at age 11 in a church. He used to be in a local band glorious five.Wizkid grew into the limelight after releasing his single “Holla at your boy” in 2011, along with other songs in his debut album ‘superstar’ under Banky W’s record label Empire Mates Entertainment (E.M.E.) records. No doubt wizkid is a talented singer. He has ever since moved on to sing more songs and bag several endorsement deals with M.T.N., U.B.A., Glo, and Pepsi, to mention a few. He’s 31 and has a Net Worth of $21 million. 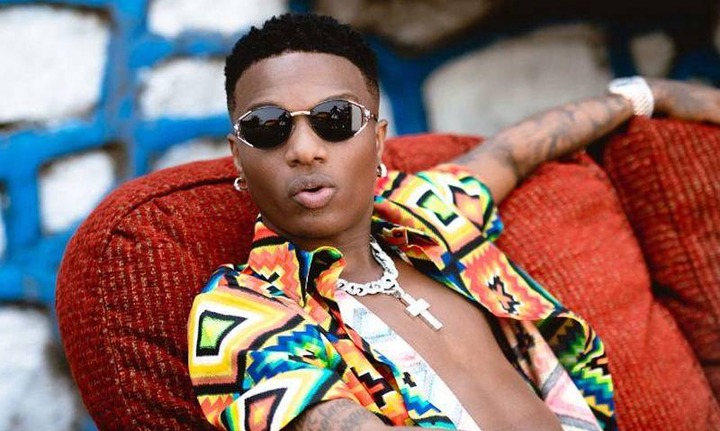 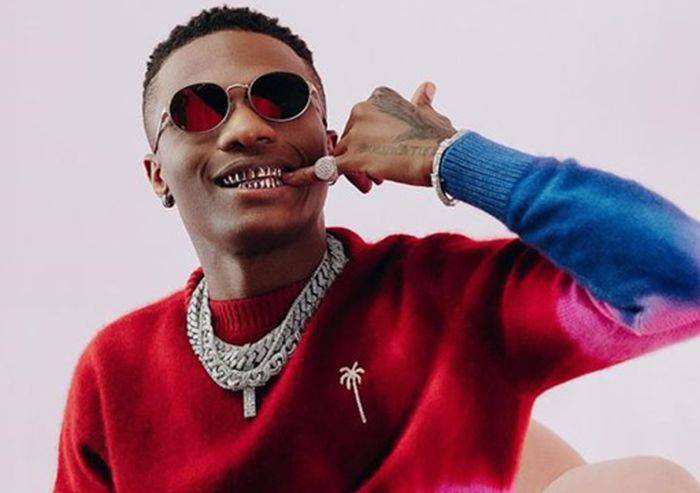 Meet Vincent Okuku, A School Drop-Out Who Is Making Millions Of Money From Sukuma-Wiki Farming.

Kenyans To Be Fined 1 Million If They Do This To The Elderly.