By theyoungsimba (self meida writer) | 1 months

The world has been shocked by a divorce between Bill Gates and his wife of 27 years Melinda Gates. Bill went on Twitter confirming that he is separating with his wife and asked for privacy as they come to terms with the divorce. 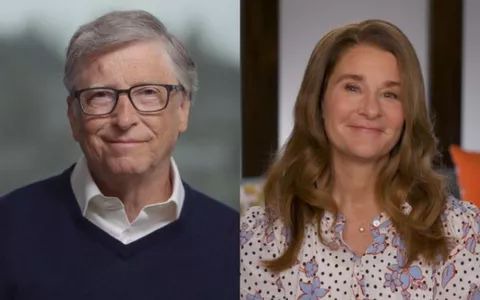 Bill and his former wife had 3 children from their 27 years long marriage, one boy and two beautiful daughters. One her daughter's also went on Twitter begging the world to give them space and privacy as their family is going through this harsh times.

Bill Gates is now the fourth richest man in the world and a single man once again. Both he and his former wife will continue to work jointly on their charity foundation. It is also alleged that Bill Gates only owns one percent of Microsoft, a company he started so many years ago.

Content created and supplied by: theyoungsimba (via Opera News )

The Black History Of Football Brothers Who Plays For Different Nationalities

"My Party Leader Has Finally Found New Home, What Next For Murathe And Tuju" Dp Ruto's Ally Claims

"It will haunt, for life, those who are behind it." Atwoli Reacts After His Road Sign Is Vandalized