By Entertainment_Today (self meida writer) | 21 days 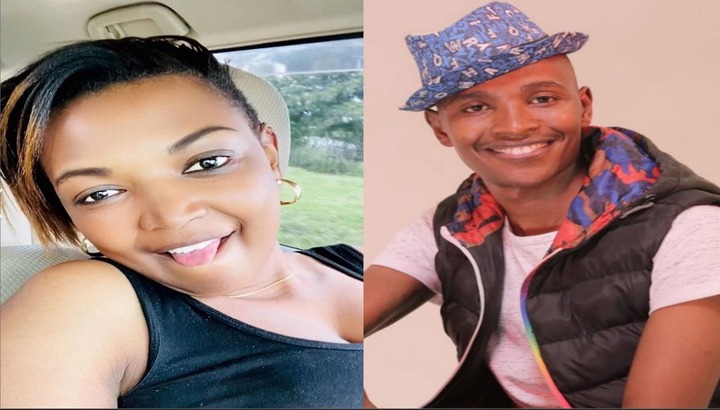 Renowned city politician Karen Nyamu decorated headlines a while back when she leaked a controversial video that featured her and popular musician Samidoh. The video made the two a subject of criticism on social media for some time. It is reported that Karen Nyamu leaked the video following a disagreement between her and Samidoh.

In a series of posts that she uploaded on her social media page shortly after the leakage, she expressed interest in being Samidoh's second wife. This came shortly after Samidoh was attacked online for cheating on his wife with the politician. Samidoh had apologized to his fans and promised to remain faithful to his wife. 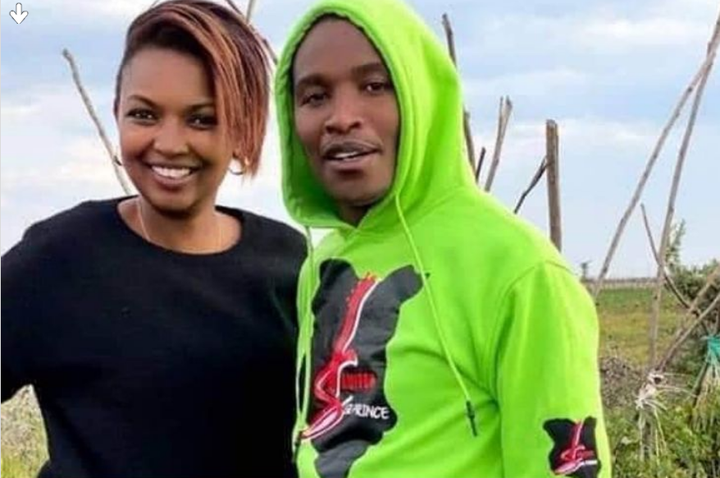 Karen Nyamu recently had an altercation with a fan who had asked her when she was planning to leak other videos of Samidoh. Karen Nyamu in her response sounded furious and angry at the comment. She told the fan that the story was old and not worth revisiting.

"Unadrop vida ingine ya samidoh saa? (When are you dropping Samidoh's other videos?)," the fan under the username of ngugik asked. 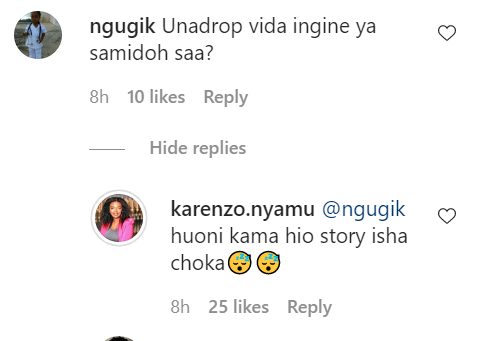 Karen Nyamu's response to the story attracted a lot of attention from her followers with the majority expressing support for her. The netizens cited that it was time to move on from the scandal.

A section of the netizens, however, pointed that Karen Nyamu should bear the consequences of her actions. They argued that her actions were bound to attract long-term consequences.

Top 5 Dribblers In The World This Season 2020/2021: Messi And Neymar Appears On The List