Where Did They Go? Artists Who Were Above Diamond Platnumz

By Kevin_Gates_Kenya💥 (self media writer) | 2 months ago 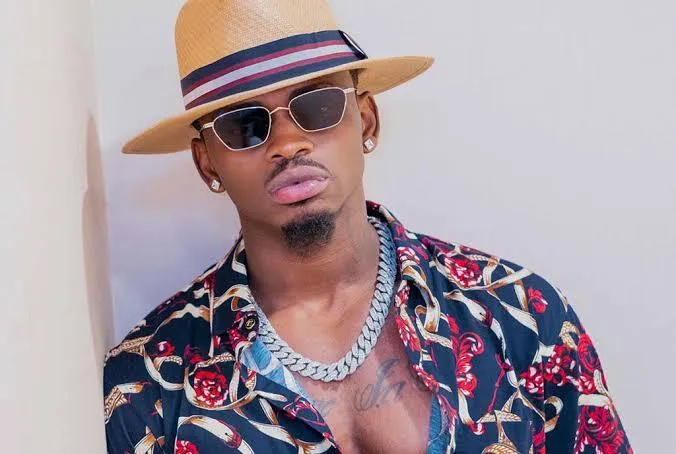 It' s well- known that currently, Diamond Platinumz takes the lead among East African artist in terms of the subscribers count. And following him behind, are his Wasafi artists. Let' s take a look at how things were a few years ago. 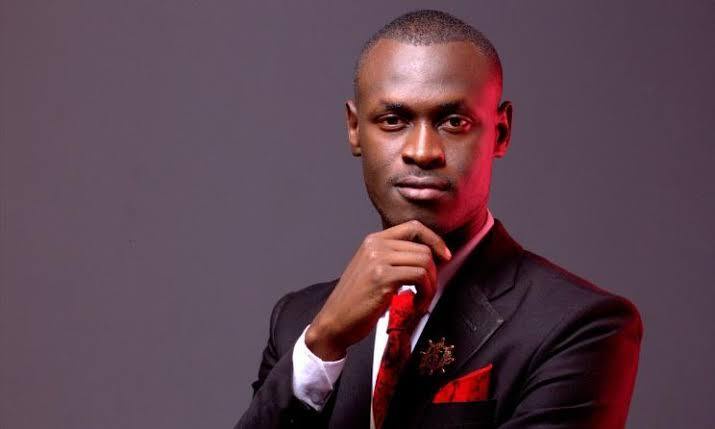 Up until 2013, King Kaka was leading the race among East African artists with the most YouTube subscribers. King Kaka fame way beyond and not only was he loved in Kenya, but in East Africa as well. His spoken word genre is and was highly respected and listen upon to then. Then Diamond Platnumz to took the lead from then till now. 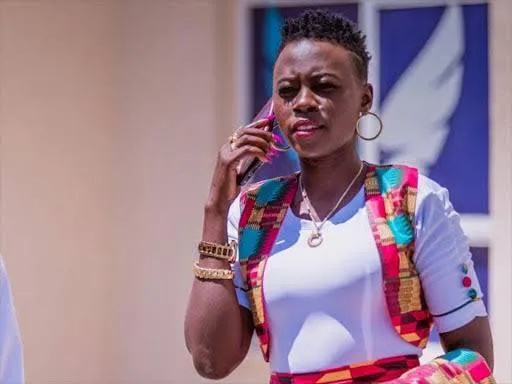 The likes of Harmonize, Rayvanny and Mbosso, who now take the top four spot among the East African artist, had not yet rose to fame at that time. Sauti Sol were at the second spot while Eddy Kenzo, took the third spot. Akothee was the only female artist to appear top by then. She was arguably one of the top female artists in the whole Africa. 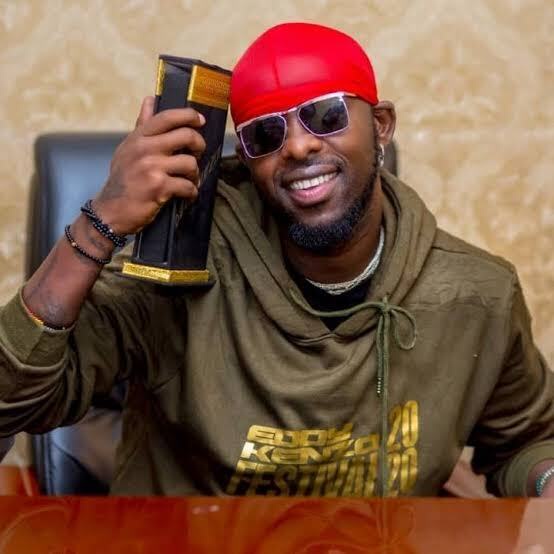 Eddy Kenzo then took the second spot on the year 2016 after which, Harmonize was introduced to the music industry by his by then boss Diamond Platinumz. He quickly surpassed all those who were at the top ten spot including Nyashinski, Willy Paul and Bahati and took the second spot just after his boss Diamond Platinumz. His songs were a massive hit and he has never siezed to impress his fans. 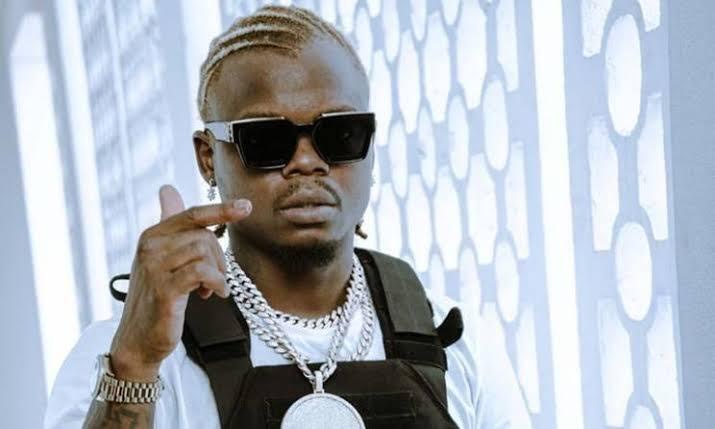 It was later in that year that Rayvanny was introduced as a Wasafi artist. And just like Harmonize, he took the third spot. Eddy Kenzo came at the forth spot followed by Alikiba and Sauti Sol. Lava lava, Aslay and Nandy then come through to the top spot displacing Akothee and King Kaka from the top ten spot.

It was in the early 2019, that Mbosso come through as a Wasafi artist and took the fifth spot after Eddy Kenzo.

And then after, Zuchu was introduced also as a Wasafi female artist, she now take the sixth spot after Mbosso commanding up to over a million subscribers.

Lavalava was surpassed by Zuchu this year and that wraps it all in in terms of the leading East African artists on YouTube.