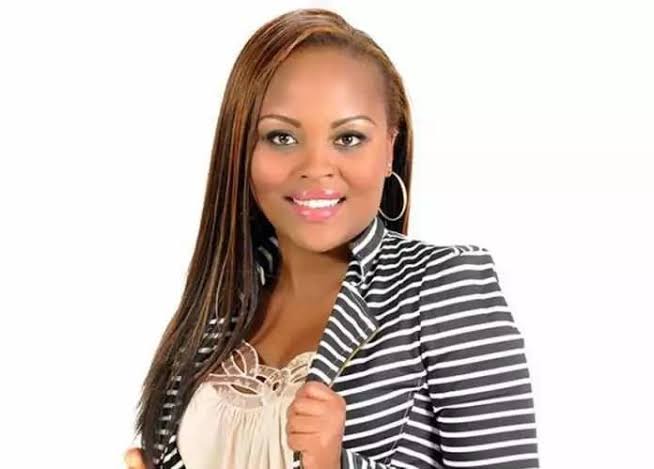 The journey of success and progress leads to establishment of a brand that makes one a celebrity within a short time. Sophia indentified by her acting name was a know member of the famous Machachari show which was being aired on citizen television. She was among the main actors in the set and hardly would a show be aired without her appearance.

She revealed details of how fame was a big challenge to her as she had just left highschool and was immediately employed with a good pay. Speaking to Eve Mungai in an interview, the actor narrated that she joined Machachari immediately after school and people began celebrating her thus decided to keep her personal life private. She claims that she was unable to handle the fact that many people would recognize her on the streets making her travel only when necessary.

She was also keen to note that they were physiologically prepared after Machachari was disbanded ten years later after its formation.

Here is the link: