Meet A Comedian Who Many Mistake To Be A Lady

By Ndings (self media writer) | 2 months ago

KD Tv investigative journalist Jeremy Damaris covered a story of a young man who is trying to make ends meet as an actor. The most interesting thing is that the actor plays his trade as a woman where he wears, speaks and behaves like a real woman.

Waweru Maina who hails from Gatundu North in Kiambu County revealed that his acting name is 'Dada Sara', a name that has made many of his fans and followers to mistake him as a woman.

Waweru told Jeremy that he started acting while he was in high school and that it was his choice to put on a lady's dress so as to catch his audience attention. His decision was met with a lot of hostility since many claimed that he had already gone mad by behaving like a woman. 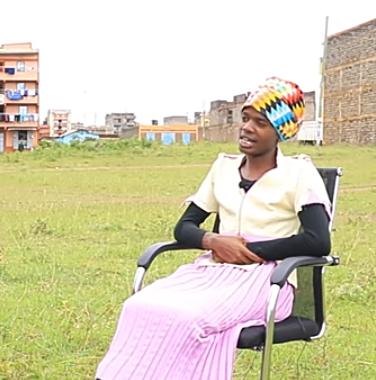 Waweru's parents did not accept him on his decision to entertain people wearing like a woman. But his persistence and commitment to the entertainment industry made them change their mind and support his call.

Waweru made a parting shot to his fans and the general public that they should not refer to him as a gay or a woman, but instead see him as a young hardworking man. 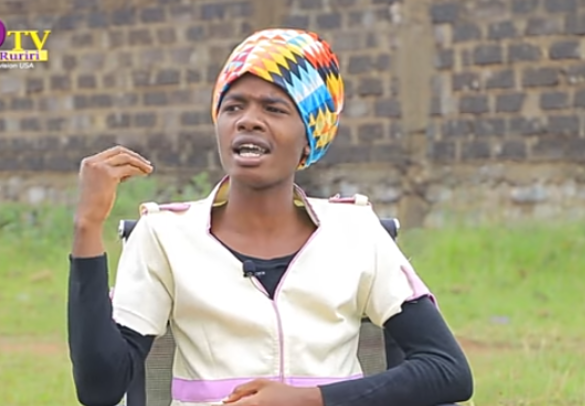