By Michaelkilonzo97 (self meida writer) | 23 days 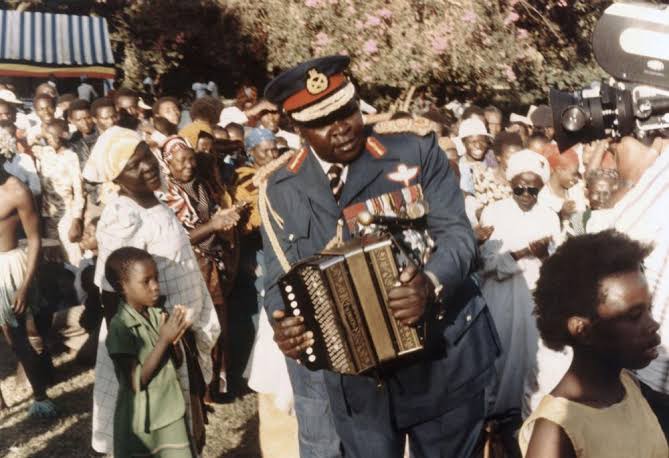 Joseph Ogola Olita in one of the scenes in the Rise And Fall of Idi Amin Movie.

Born on the 31st of March 1994 in Siaya, Joseph Ogola Olita was famously known for playing the role Idi Amin in the movie Rise and Fall of Idi Amin. He also featured in Mississippi Masala movie which was shot in the year 1991. 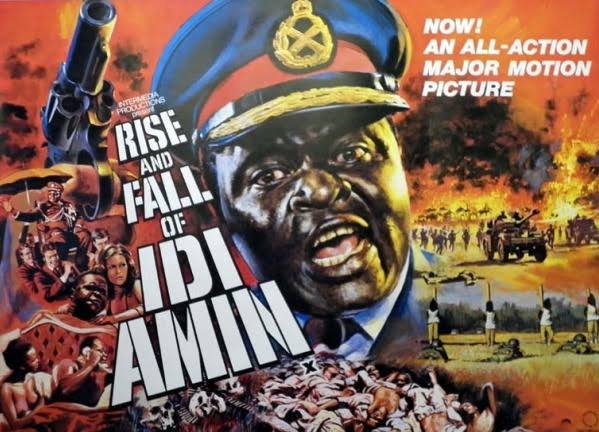 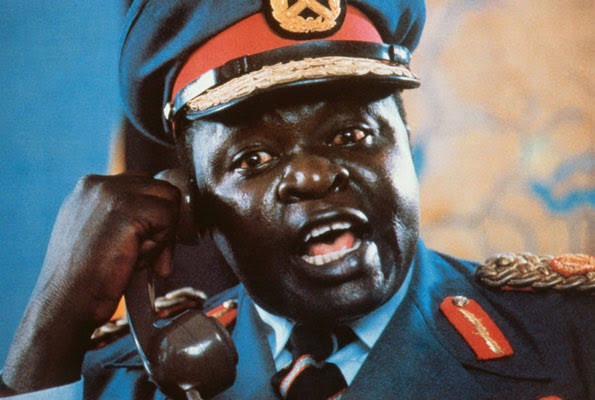 During his early life, Joseph Olita was active in drama club in St. Mary's Yala where he completed his O level education. This is where he acquired skills in acting. It was while working for USAID after highschool when the opportunity of acting as Idi Amin came knocking. Joseph Olita was at first approached to take a role in the movie "Victory at Entebbe." This did not go through because he didn't portray his skills well of the character he was to play. 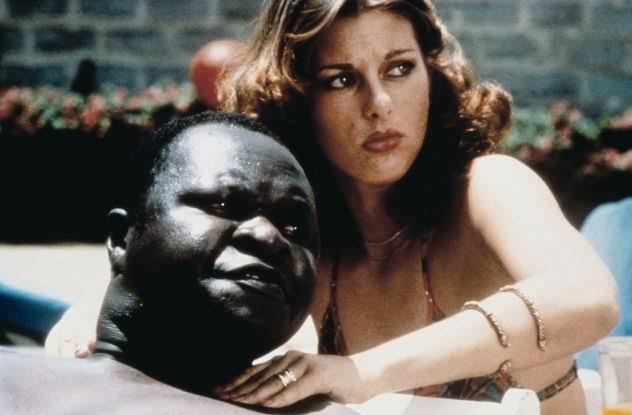 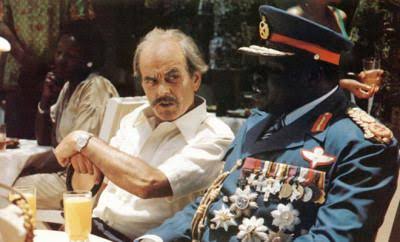 This made him to go back and read a lot of newspapers and books about Idi Amin and the type of person Idi Amin was. When the opportunity of playing Idi Amin in the Rise and Fall of Idi Amin presented itself, Joseph Olita portrayed the role of Idi Amin so well and this made him to be recognised all over the world. His resemblance to Idi Amin and the character he portrayed came out almost in perfection. It was in this movie that saw him being crowned as the best actor in Las Vegas International Film Festival where he won five awards.