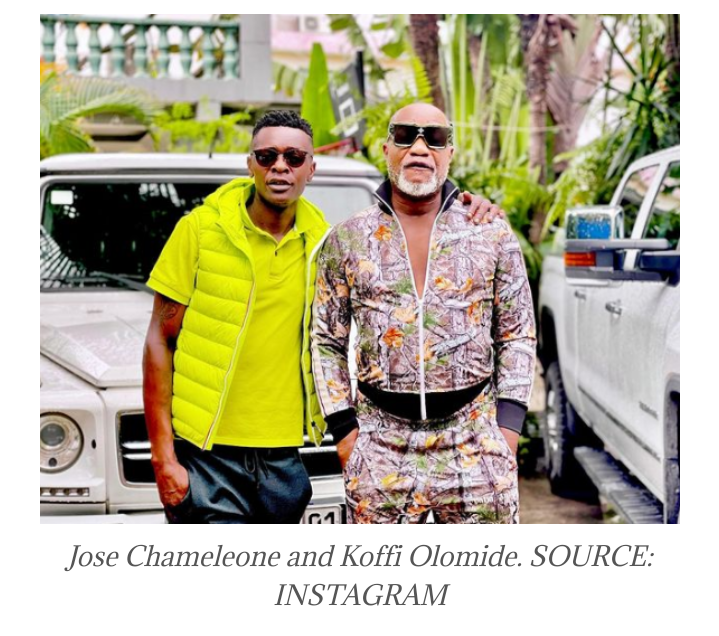 The Wale Wale hit maker and award winning musician Veteran Jose Chameleon from Uganda, has given directives on how he should be laid to rest when he finaaly dies. Contast to how people fear death, Chameleon declared that he doesn't fear death because he has accomplished his purpose in life.

During an interview with NBS After 5, Chameleon stated that he has already issued instructions to his manager over his death.

“I want to have a glass casket so that everyone can see me because so many people will attend my funeral from several countries.” He remarked. 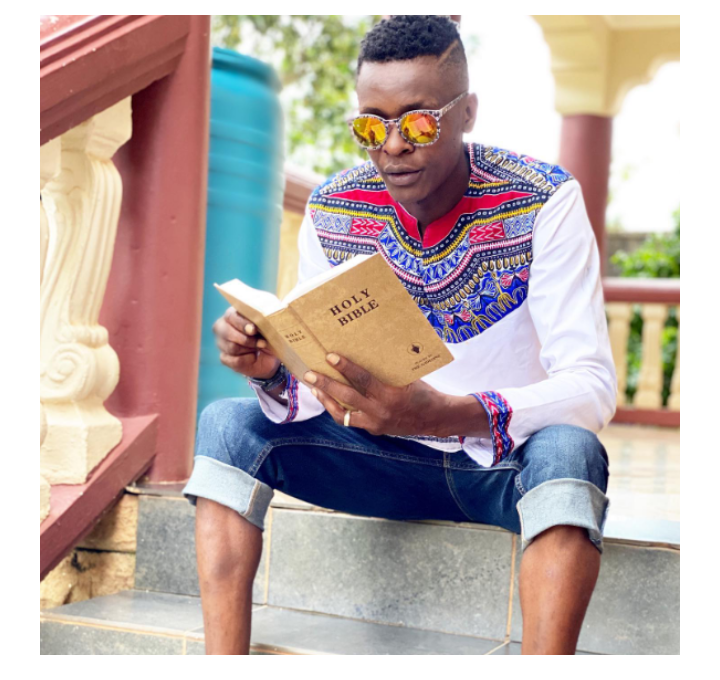 He also added that his funeral organisers should conduct him to get more details. Jose was recently undertaking a project in the Republic of Congo( DRC ) with Koffi Olomide and returned back to his homeland. He had fun moments with his fans and requested them to play while he lives his music instead of celebrating him after his demise. Comparing his life with that of musician Mowzey whose music went viral after he died, he announced that he criticizes such behavior.

“By the way, I was Mowzey Radio’s first fan because I spotted his talent and then showed him to you people… It is not right to remember someone when they are gone, you should celebrate them when they are still alive.”

Chameleon I Want to Have Mowzey Veteran Wale Wale