8 Top Television Series That Are Either Cancelled Or Ending.

By Liwiwriter (self media writer) | 2 years ago

Television series have always been watched by many for years. With some of the best, highly-rated series like Breaking Bad and Game of Thrones having completed their episodes to the fullest before ending, some favorite shows have already been cancelled.

This leaves fans very dissapointed after their efforts to wait for the next seasons are all seen to be in vain. The following are some of the eagerly awaited series that were just cancelled!

The series has just been cancelled after 4 short seasons. It comes as a shock to many fans because the television show had acquired strong viewership since it premiered in 2018. This means that the last eight episodes, that will air in late 2020, will be the series' last episodes. 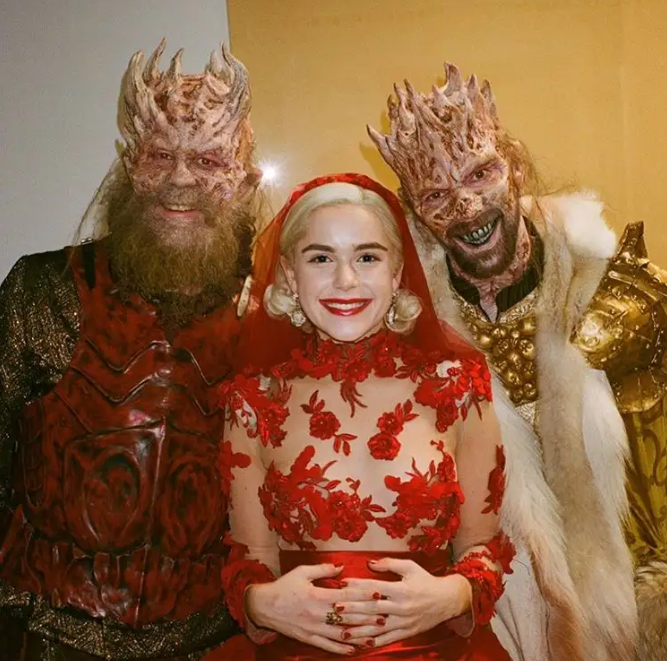 Ozark has also been cancelled by Netflix after the US streaming platform confirmed that season 4 would be the last and final season. The last episodes would be split in half and so fans can watch the series a little bit longer. The television series has also been cancelled after season one. The drama was not renewed for a second season on the Oprah Winfrey Network (OWN). It seems the fans will have to make up their own ending of the story after being left hanging with many unsolved stories within the series.

The series premiered in June 2019. 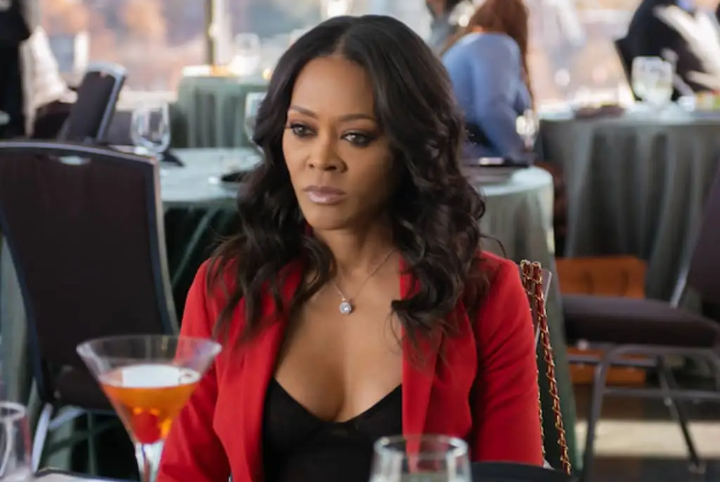 In February 2019, Netflix announced that there would be no further seasons of the Marvel's The Punisher. This left the fans very dissapointed with the comic book franchise. The show was cancelled just after two seasons. Like dozens of other series in 2020, Batwoman was also cancelled due to the coronavirus pandemic. The drama ended with 20 out of the planned 22 episodes. 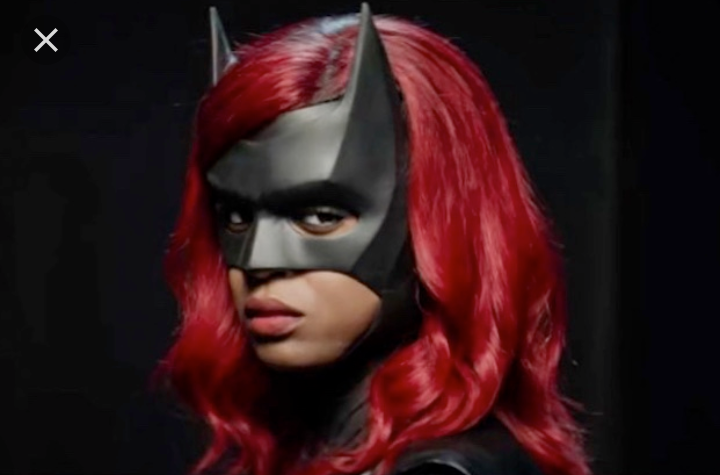 The action-packed series is also ending in 2020 just after 6 seasons. It was earlier announced back in January 2019 that the sixth season would be the last one which left many very dissapointed. 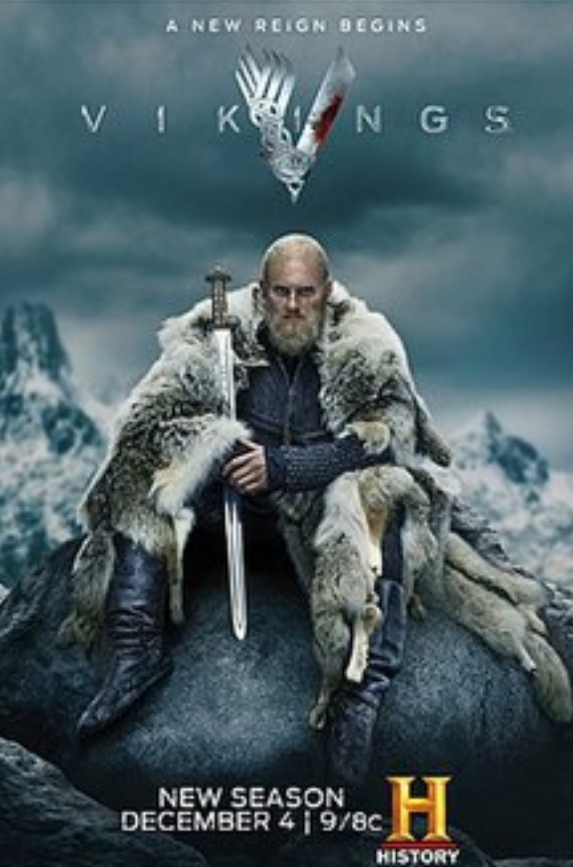 V Wars is another Netflix original that premiered in 2019 but the cancellation news didn't break until later in 2020. That sole season of the Vampire drama is all fans will get now since Netflix didn't order for a second season. 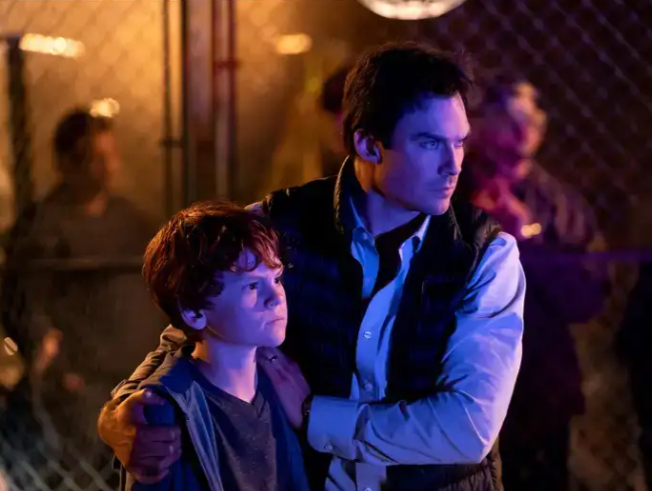 The society had already been renewed for a second season but was later cancelled due to the coronavirus pandemic. Hence there will be no season two. 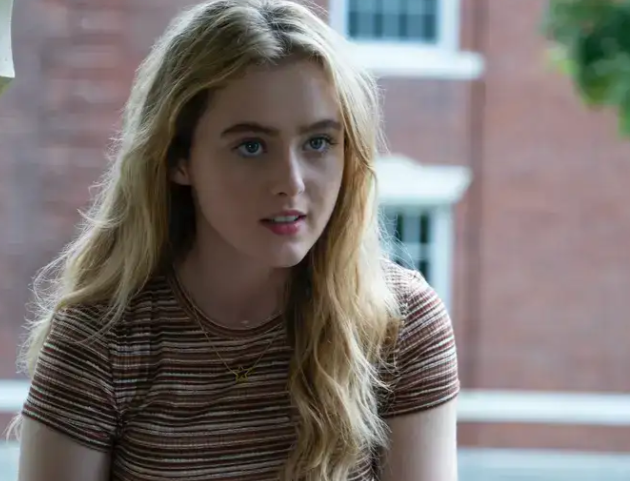 4 Reasons For Bad Breath That You Should Avoid

Mauzo To Vera Sidika: I Will Miss Your Killer Figure But I Will Love You More Just The Way You Are

Amazing Benefit Of Bathing With Cold Water To People With HBP