Frankie About to Dump Corazon as He did to Maureen Waititu?

By ChristineOyoo (self media writer) | 1 month ago

Corazon Kwamboka's baby daddy, popularly known as Frankie Just Gym it, was Maureen Waititu's long-time lover as well as her baby daddy. According to what Maureen revealed a while back, Frankie cheated on her with Corazon for a while before finally abandoning his family with Maureen and introducing Corazon to the public as his new lover. 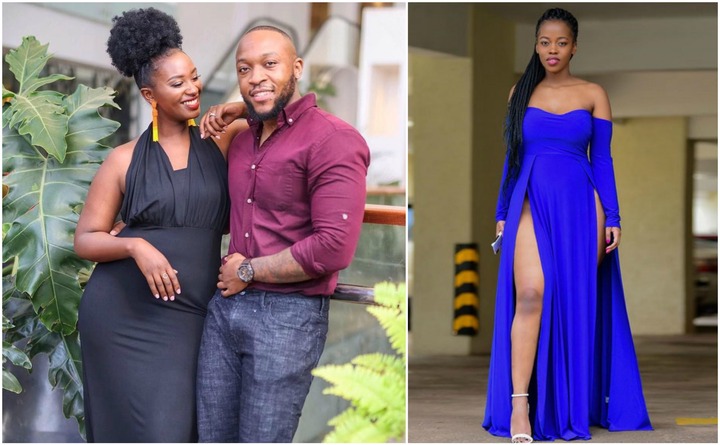 The two women verbally fought over the issue for a long time before Maureen decided to let go of the issue and focus on growing her brand and raising her kids. 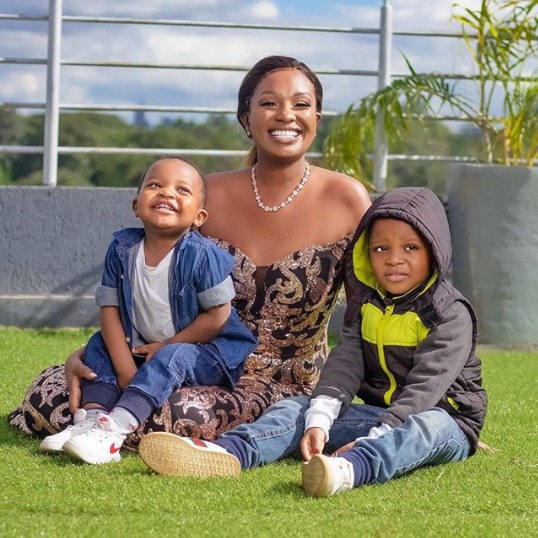 Currently, Maureen has been hinting to be in a new relationship and netizens are eager to meet the new man.

Meanwhile, Corazon and Frankie are expecting a second baby. However, things have been alleged not to be running smoothly between them. This observation is mostly based on netizens' analysis of their posts as well as the unusual silence between them. They have not been complementing each other on social media of late, as they usually did earlier. 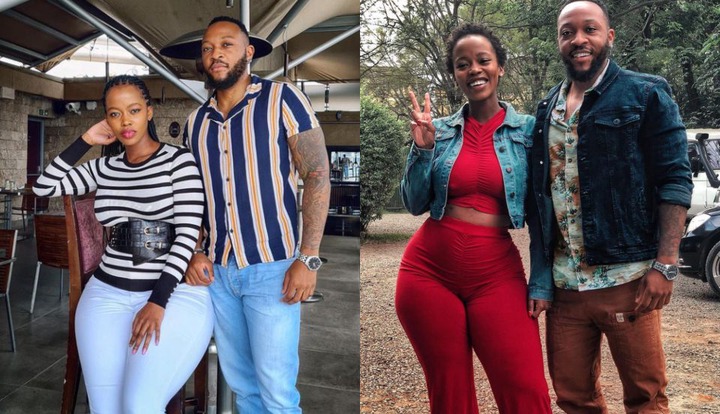 Should the allegations be true, the man shall have broken up with Corazon after making her a mother of two, just as she did with Maureen. Remember, Maureen's breakup with the man also started as rumors and they both finally came out to confirm that the allegations were true. 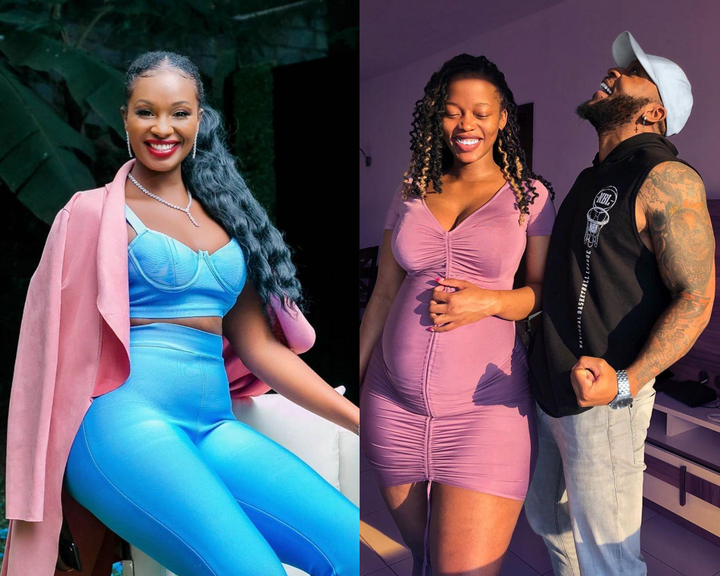 Could it be that Corazon's relationship with Frankie is taking the same direction as that of Maureen and the Man?