By Shantynews (self media writer) | 4 months ago 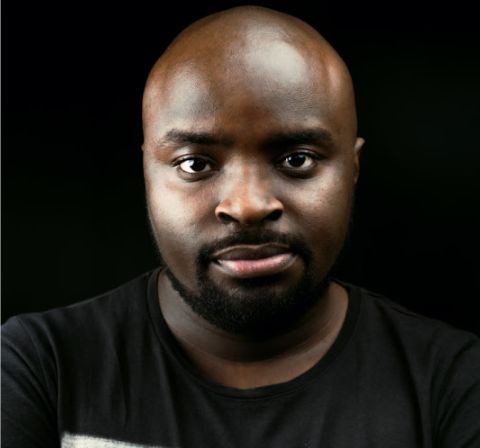 Details of the late Alex Nderi Aka DJ Lithium's last interview before his untimely death have been revealed.

According to a report by Mpasho news, the disc Jockey's last interview was with media personality Amina Abdi rabar on K24 TV.

He narrated his journey to being a DJ on capital FM. He stated that he loved music since high school and could sell music CDs to his schoolmates at 200 Kenyan shillings.

Due to his love for chemistry subject, he named himself Lithium, an element in the periodic table.

After high school, he joined Daystar university and due to his love for music, he luckily secured a job at the campus' radio station known as Shine FM.

After campus, he got an internship at Capital FM. He was an intern for one year and a half before the station officially hired him.

DJ Lithium joked that even though he had rose over the ranks through the years, his coallegues still called him an intern. He credited his success to consistency and passion.

DJ Lithium died at the Nairobi hospital after collapsing at the capital FM offices. He had reportedly taken poison and later texted his friends and family members that he was gone.

The reason behind why he commited suicide remains a mystery since he never showed serious signs of distress. 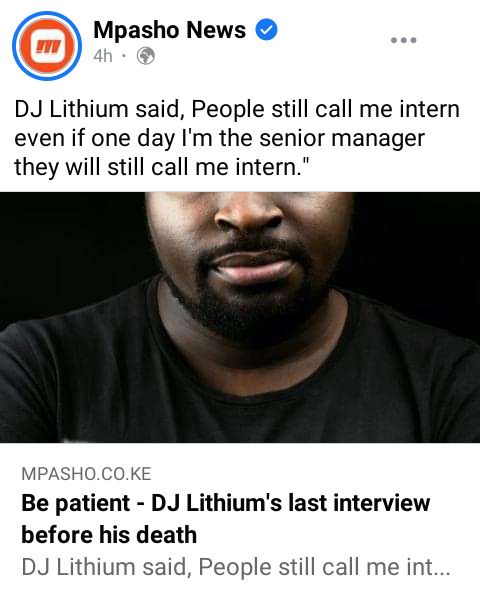 Healthy Reasons Why You Should Eat Bitter Leaf Regularly