Renowned Kenyan artist Akoth who is commonly known reffered to as Akothee has told all kenyans to be ready for her adding that she is back into the industry like she never left. 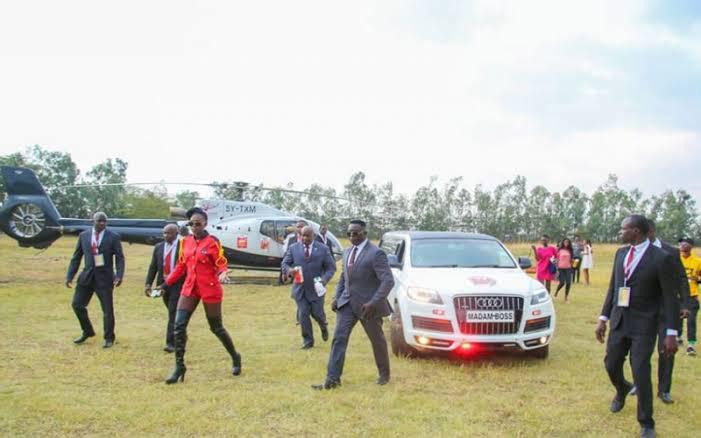 Taking to her different social media accounts to express her happiness and gratitude, Akothee said that she was happy due to the fact that she is currently feeling a little bit better and strong after spending several days in hospital.

According to the reports given by Akothee, she urged all kenyans who are heading to the much awaited for Luo festival to make sure they do so because in her own words, she said that she was going to make sure she delivers good songs as it's required of her.

Akothee who came into the limelight after some of her songs went viral has been known to live an extravagant life and at the same time, for her strength and overprotective Power of a mother due to the fact that she calls out renowned celebrities who tries to look down on her children.

This comes a few days after she was discharged from the hospital where she had been admitted to after suffering from a seemingly painful nerve-wracking disease. Sharing a number of videos on their social networks, her children notified kenyans of her illness urging them to pray for her.

While reacting to this, kenyans who took to their different social media accounts to express their opinions and suggestions on the matter have welcomed her back claiming that this was the right thing to do especially since she has been given another chance by God.

For most Kenyans, they claimed that they were happy that she is back due to the fact most of them look up to her and at the same time, were praying for her while she was still in hospital where she spent a few weeks in. 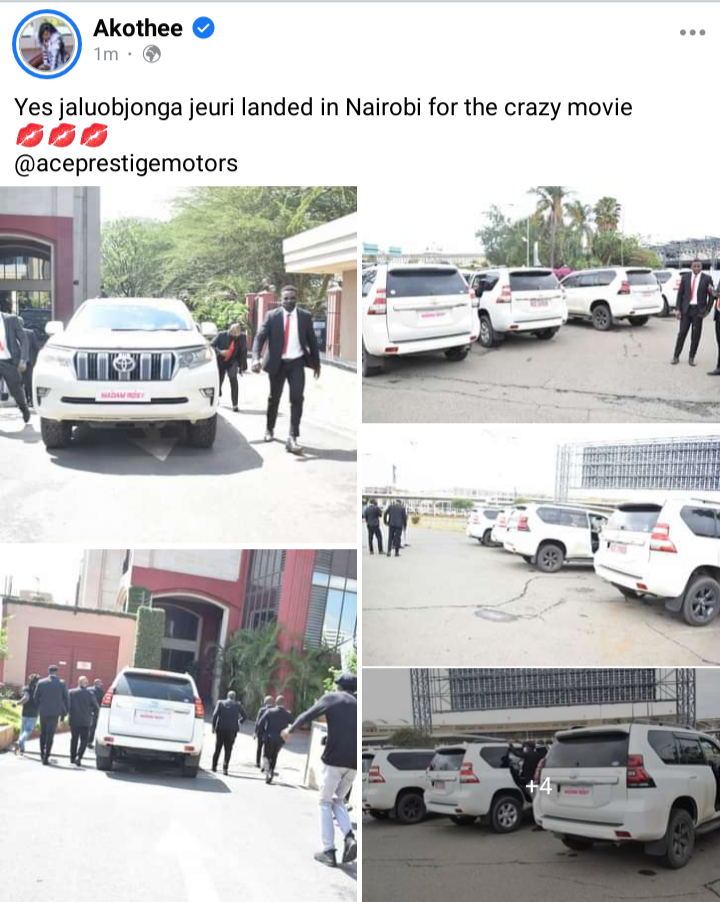