By CaroWomenRep (self media writer) | 5 months ago 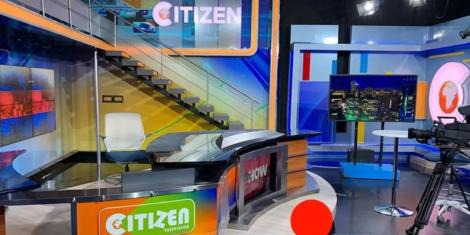 Lagat, who holds a Bachelor's Degree in Communication and Journalism and is fluent in both English and Kiswahili, has established himself as one of the greatest journalists in the field.

While a student at Moi University, Lagat interned at Citizen TV for the Royal Media Services (RMS). He engaged himself in the practice, honing his live reporting, editing, public speaking, event moderating, creative writing, and copy-editing skills. 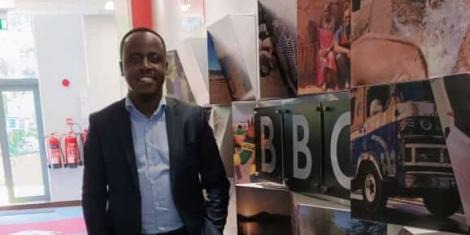 Between 2016 and 2017, he had the opportunity to serve with the Council of Governors as the Director of Devolution Documentaries. He was in charge of overseeing the documentary production and conducting interviewees.

Lagat later worked as a content producer before joining the Standard Media Group as a broadcast journalist in April 2018. He then moved back to Citizen TV in November 2018.

The journalist established himself as a journalist, reporting news in both English and Kiswahili fluently, and is a well-known voice-over artist. He also contributes to the media house's digital platform by writing and publishing articles.

Dorcas Wangira, a former colleague, will be joining the BBC in October 2021. Anne Mawathe, the BBC Africa Health Editor, confirmed Wangira's hiring and welcomed him to the health team.

Myra Anubi, a Kenyan journalist, has also joined the British-owned media company. She revealed her plans to join BBC World in a statement posted to her social media platforms.

The Long awaited Celebrations At KICC for Azimio Is Finally Here, All Blue

Official Presidential Results For 41Constituencies as at 11:09 Am