By People'sNation (self meida writer) | 1 months

WWE is a bigger company where superheroes can come and witness live tv shows. here I am going to discuss few Movie superheroes who fought WWE Wrestlers. 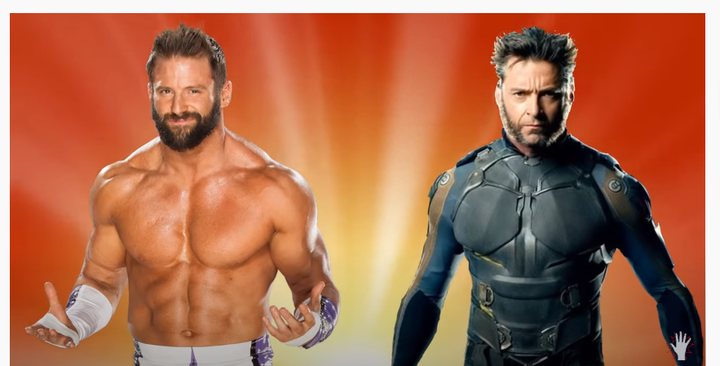 Zack Raider is a WWE Superstar once engaged in a fight with Logan, X-Men Actor, which involved Dolph Ziglar at some point, and Mr. Miz.

They are two giants that collided in the ring. Their 'Beef' continued until they founded each other in the Royal rumble Elimination match. This resulted in the steel actor being eliminated. 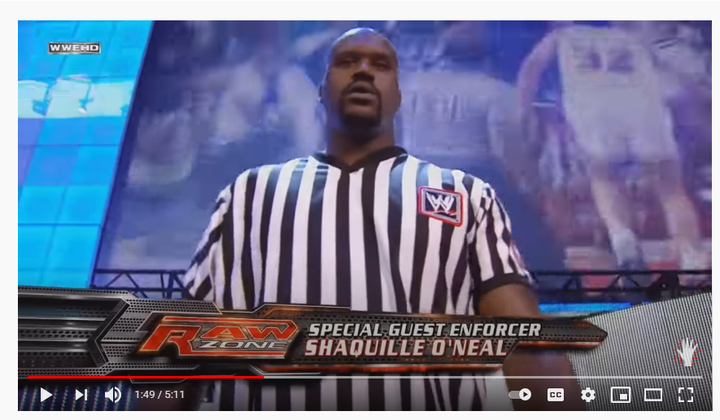 The green Elm, Arrow actor also found himself in a tag-team fight with WWE superstars. The actor resembles the late Paul Walker of the Fast and Furious. 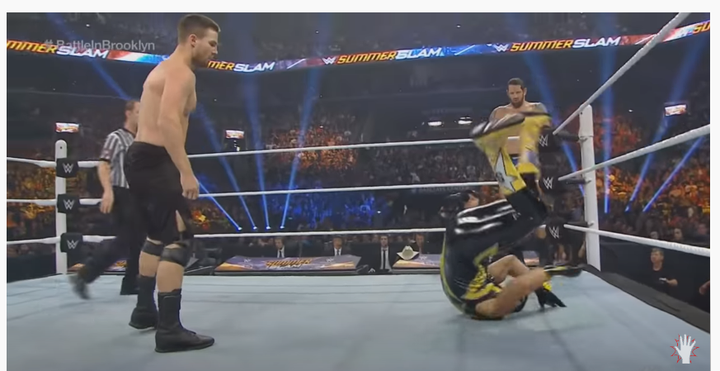 Mickey Rourke - Star of The Wrestler

He engaged in a fight with Rowdy Pieper and Chris Jericho in the WWE Smackdown TV show. 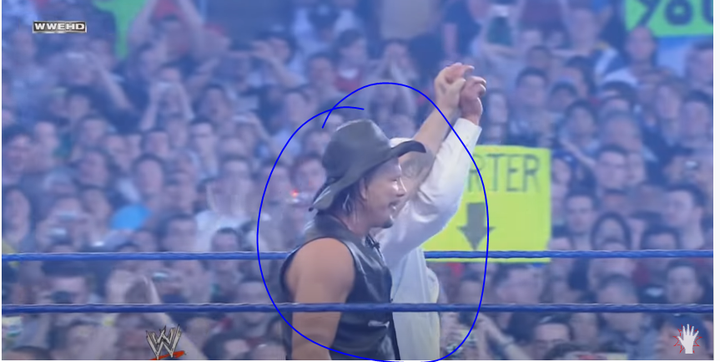 He too engaged in a fight with The Broken Skull, Stone Cold Steve Austine. Again, he was a friend to Kane and WWE owner, Vince McMahon. 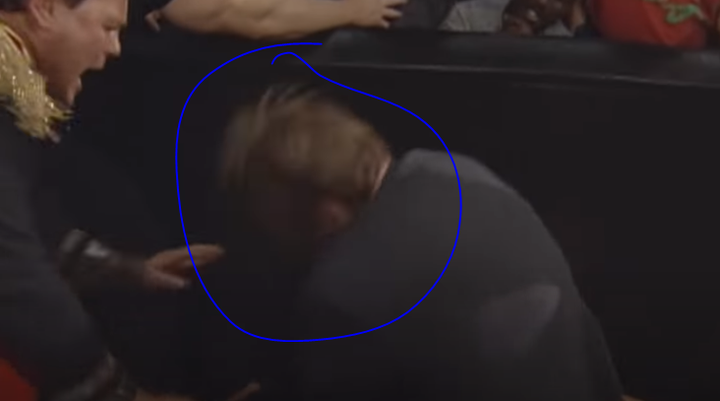 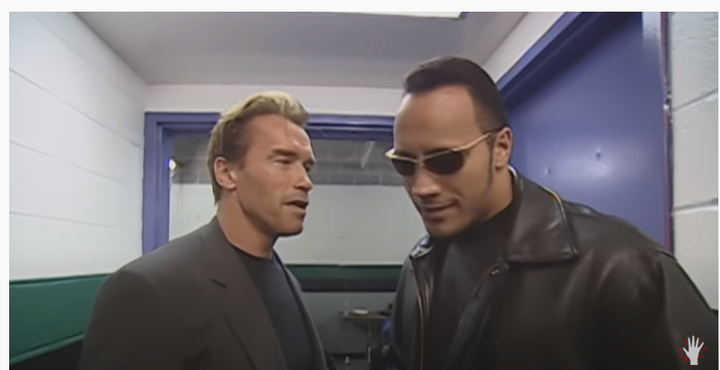 WWE brings them to boost the Show because fans will love to see their favorite movie actors live on tv shows and also to testify that Wrestling is real.

Content created and supplied by: People'sNation (via Opera News )

Man Suspected To Be Thief, Lynched By Charged Mob For Stealing Motorbike Spare Parts in Rongo

Another Defender Agrees to Join Manchester United, Deal on Deadline