Known for his role as Njoro on the now- defunct Citizen TV show Papa Shirandula, actor Ken Gichoya revealed he once got into a fight with the show' s creator, Charles Bukeko. 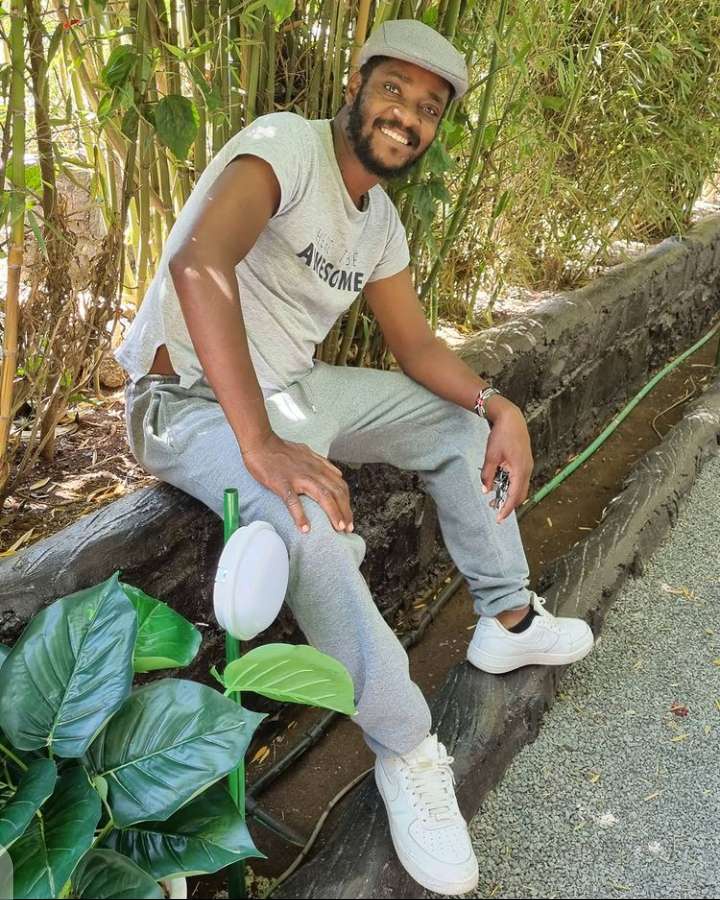 On the wicked edition with Dr. Kingori, Njoro revealed the shocking news.

" In the 16 years you worked together, did you ever have a confrontation? " Njoro was puzzled by Kingori' s question. 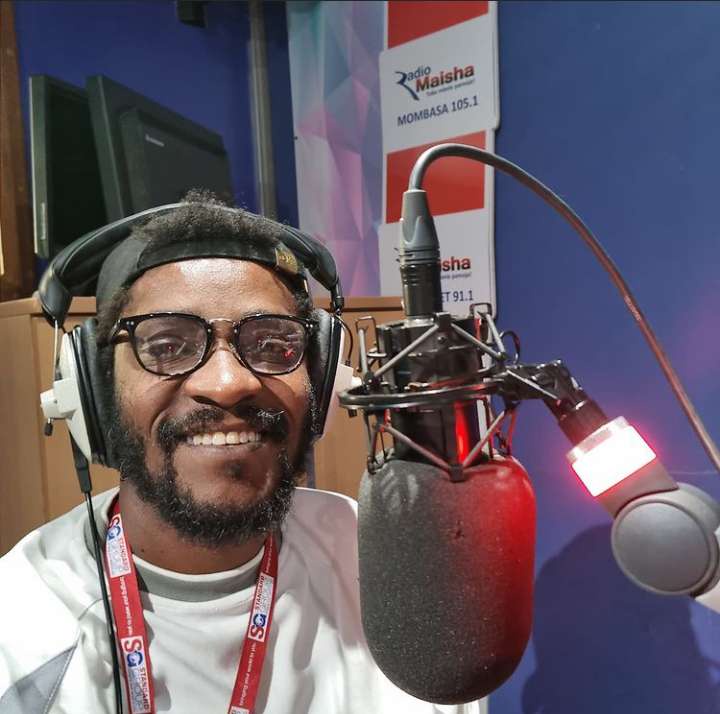 Njoro and Bukeko were at each other' s throats

Njoro responded by claiming that the two of them got into a physical altercation while on a shoot. According to him, Bukeko punched him because he provoked him. 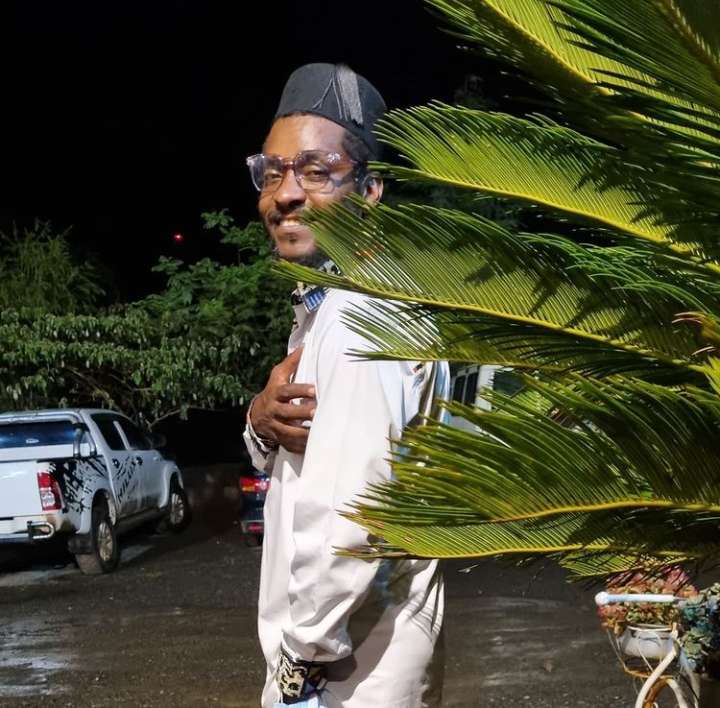 " We were on a bus to work, and I drank his water. I retaliated after he punched me. He started bleeding when I punched him in the nose. " Njoro' s boss had separated the two of them.

Njoro, on the other hand, claims that their misunderstanding was just temporary.

On that particular evening, he said, they were dancing to Rhumba together. 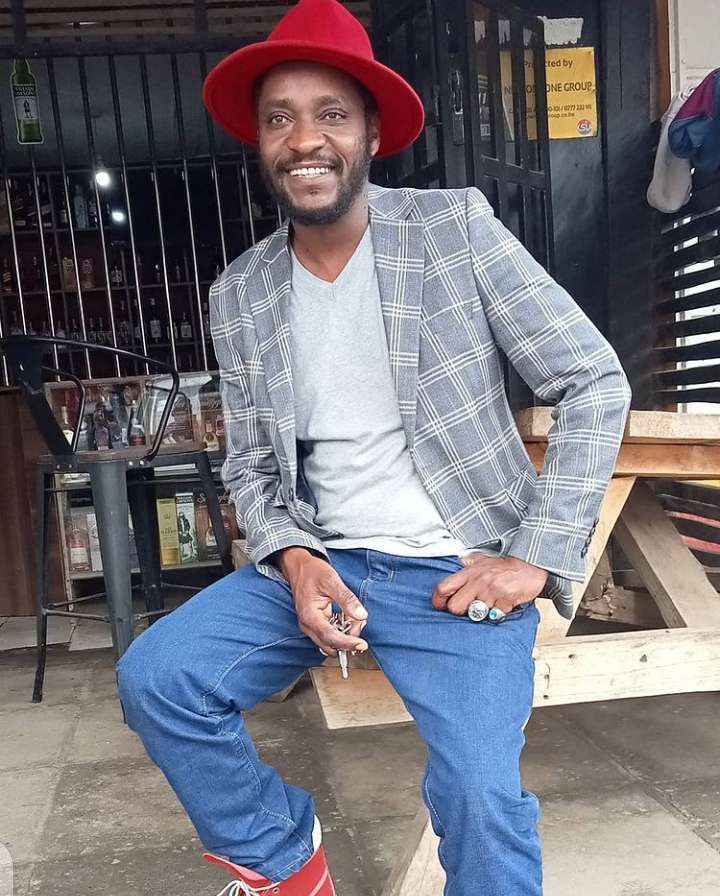 Retrospectively, Njoro admitted that Bukeko would have been victorious if they had fought outside instead of indoors.

" Despite our scuffles, the bus driver kept on going, " he added.

On social media, the actor goes by the nickname Njoro Shirandula. 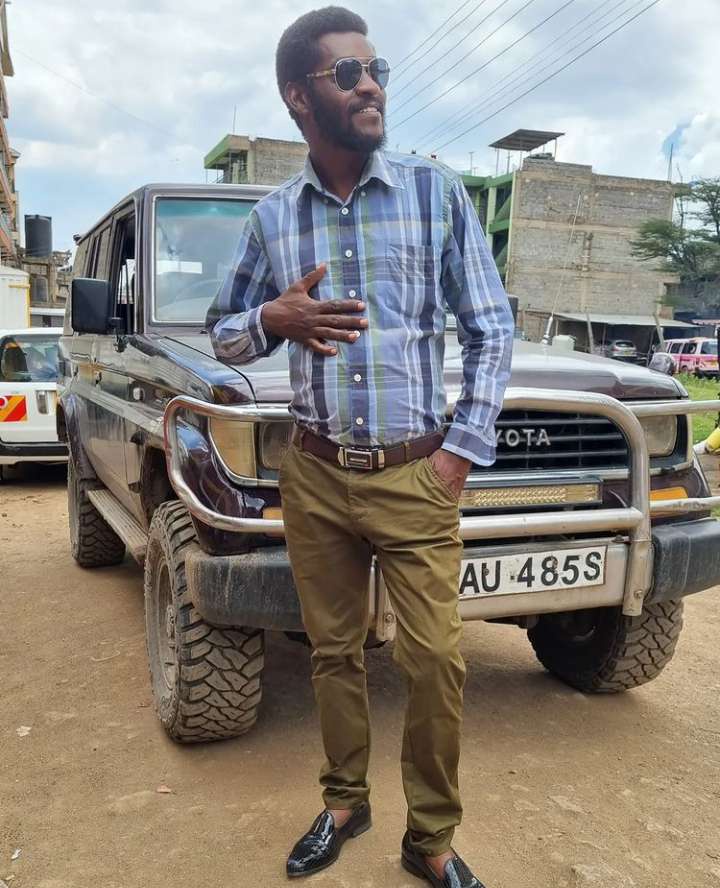 " The name Shirandula was chosen by me as a tribute to Bukeko after he passed away. " Njoro, a matatu tout in Rongai before Bukeko changed his life, said of Bukeko, " He brought joy to many Kenyan homes. " he added. 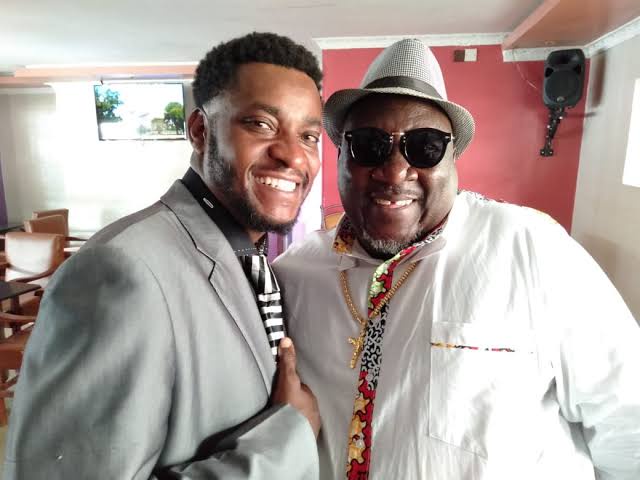 Njoro' s career was rescued thanks to Bukeko.

Bukeko' s friendship with Njoro had already been alleged to have salvaged his career.

The employers were considering firing Njoro because of their differences, according to him. 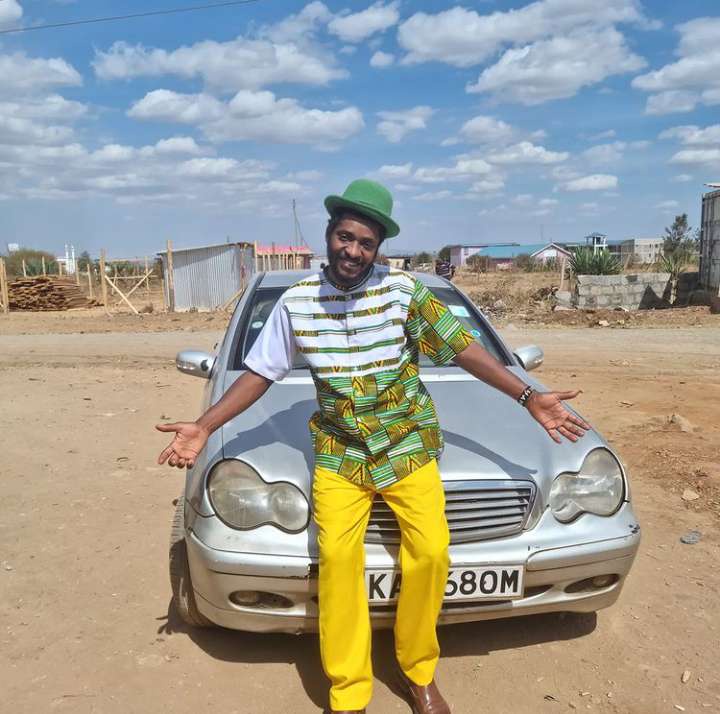 " There was a moment when I was in conflict with my supervisors and worried that I might be dismissed. Bukeko, on the other hand, said that the concert would not go on without me. As he put it, " I' ll never forget his devotion to me. "

Ndii Explains What Happens to Intellectuals, Professionals Who Speak or Join Politics In Kenya

15 Pictures That Reveal The Ugly Truth About Online Shopping