Look What Njugush Said About Her Wife Celestine On Social Media 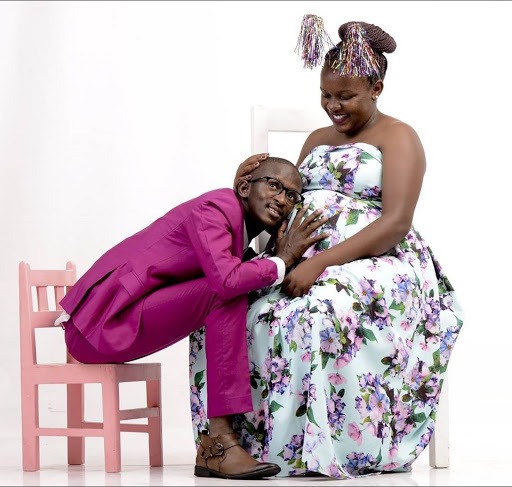 Njugush whose real name is Timothy Kimani Ndegwa is a Kenyan comedian who came to the limelight after he was cast on the TV comedy-drama The Real Househelps of Kawangware which aired on KTN. Njugush has had a passion for acting since he was young but since he knew that acting did not offer financial security he wanted to be a full-time journalist and a part-time actor. While he was at KIMC he hosted a reggae show on the school’s radio station, ECN.

In 2013 Abel Mutua saw a play he had done in 2011 and he called him as he wanted to cast him in a show he was starting ‘Hapa Kule’ which gained popularity on YouTube and it became a show on its own.

Njugush tied the love knot with his wife Celestine Ndinda in 2016, Their wedding ceremony was held at PCEA Evergreen in Runda, Nairobi. The wedding was attended by many local celebrities among them former Tahidi actor Abel Mutua, Celina and Phil the director. 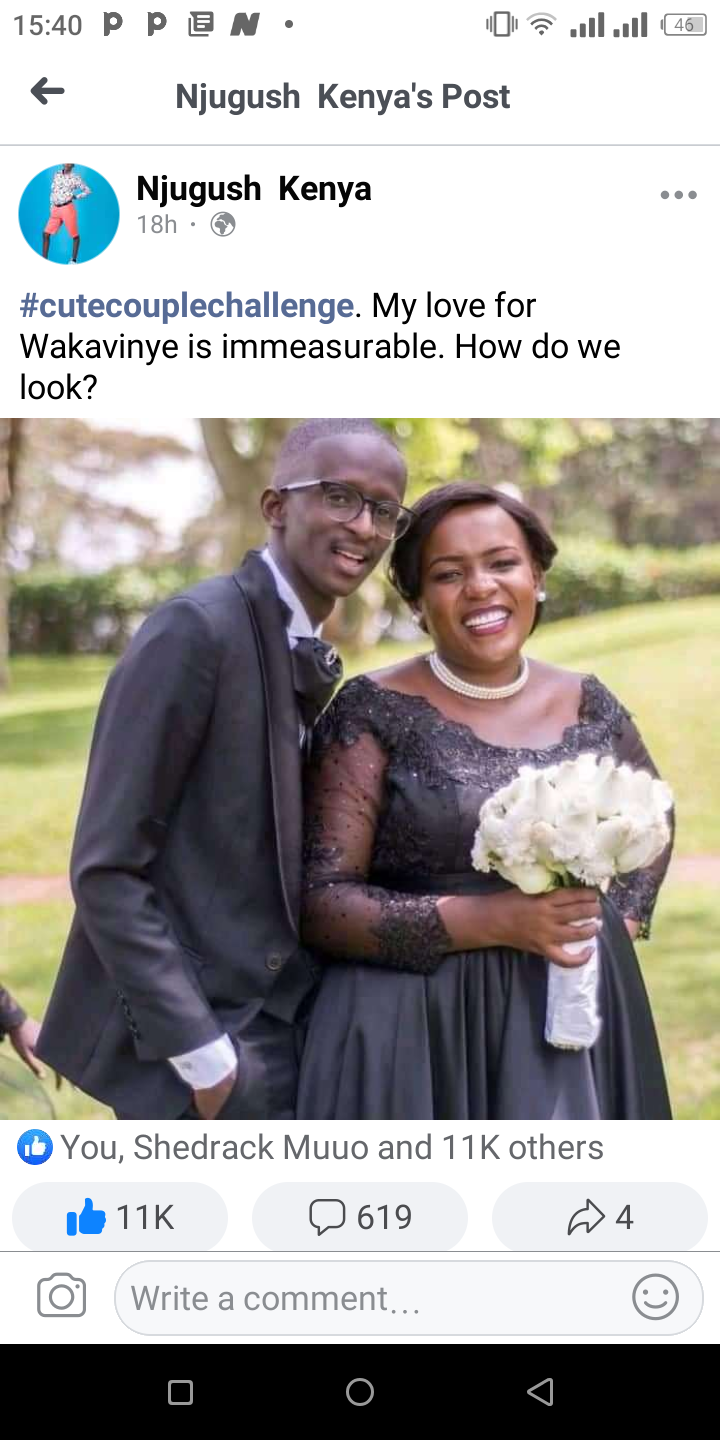 Today Njugush has posted his photo together with Celestine on facebook and captioned it that his love to her is immesurable. He also asked his fans how does he look with his wife where fans were happy with their marriage. Here are some of the comments made by the fans. 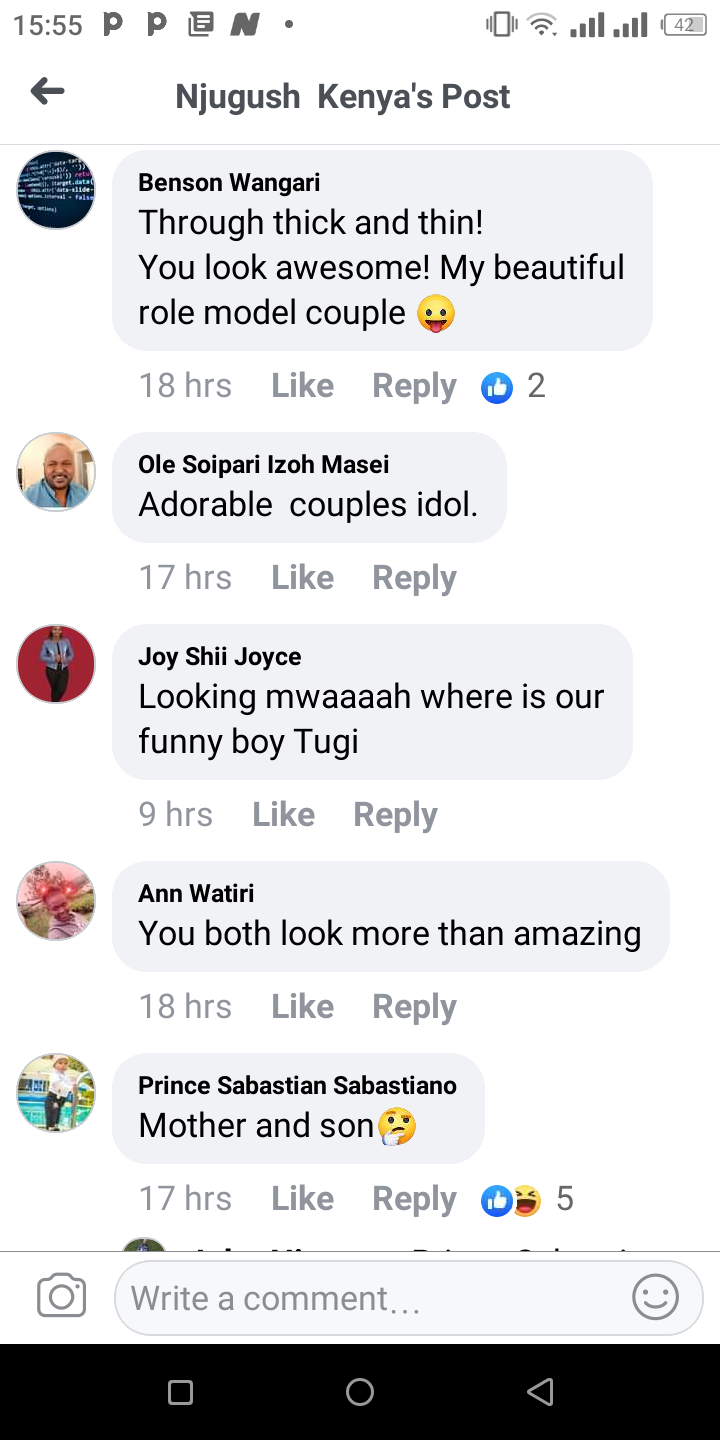 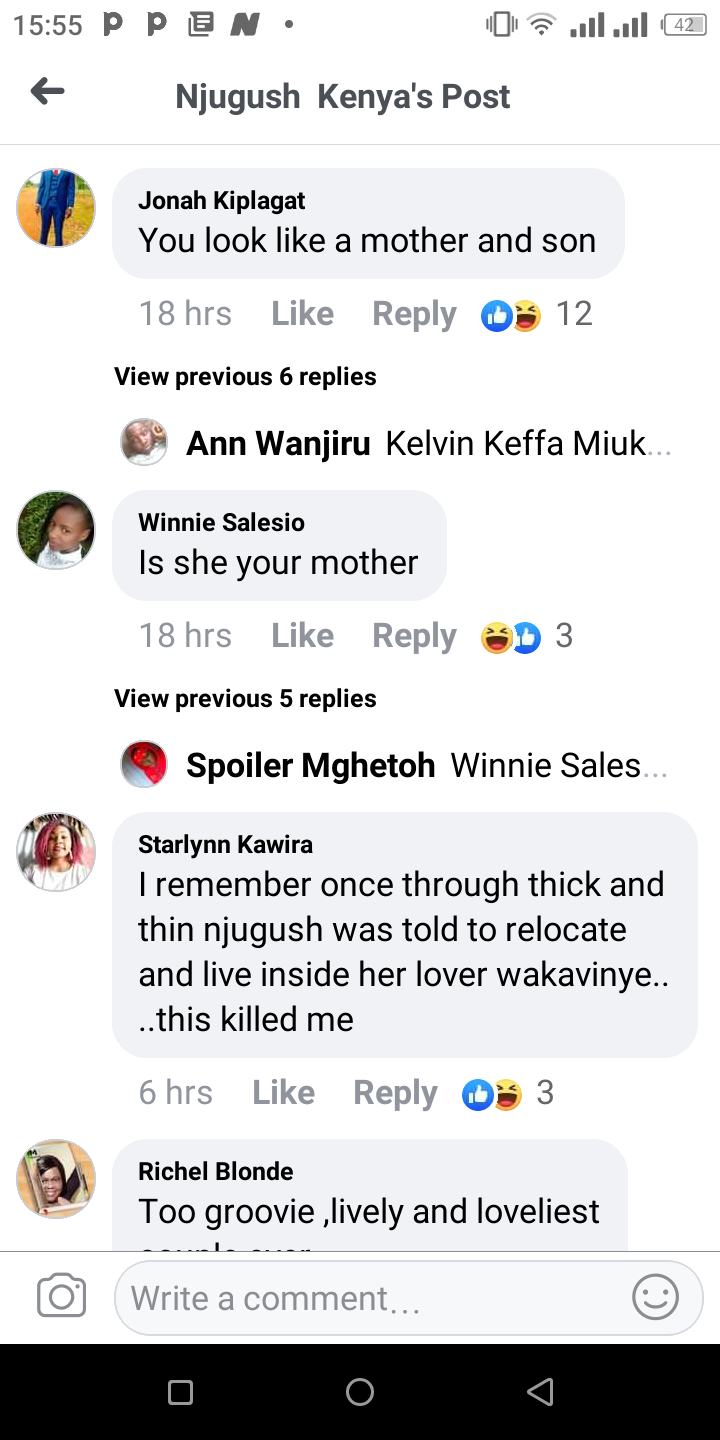