DCI Dragnet has exclusively established the late Nyamira Teacher was murdered by someone he knew following the emergence of forensic evidence that the late was heard begging to be forgiven for the act he had committed and vowed not to repeat it if his killer (s) heard his cry for mercy and forgiveness.

Speaking on Tuesday as reported by NTV on Tuesday night, Nyamira County DCI Boss has also revealed that the late had received threats via a phone call adding that his killer (maybe) took the advantage of his polite and simple nature. This he said even as the sleuths established that the late was lured to visit the Nurse by the man in question despite decrying that he didn't have enough fare. 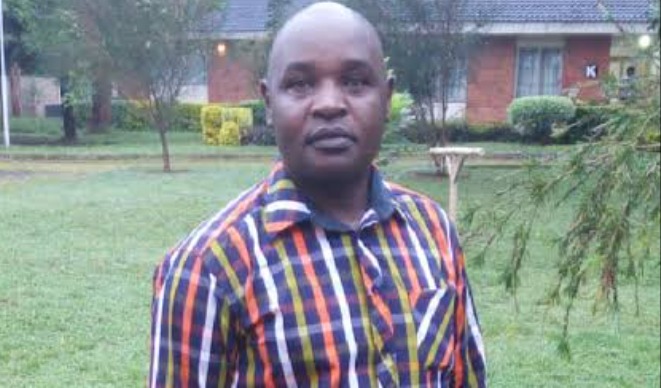 "We have gathered enough evidence showing that the late killers did to revenge on something the latter had committed... He is also heard begging to be forgiven and vowing not to repeat," DCI Boss Said.