By SlideNewsKenya (self media writer) | 27 days ago 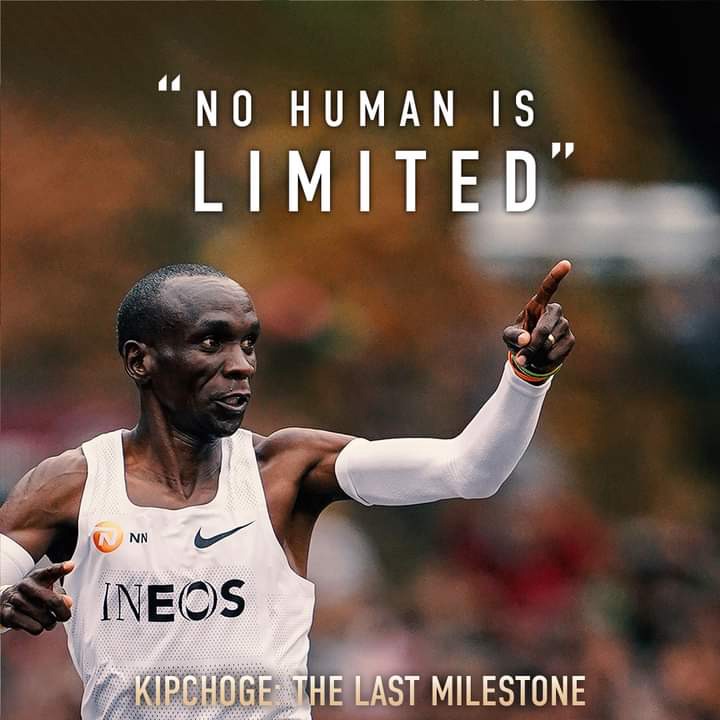 The movie released by US film company Ridley Scott Creative Group, captures the detailed preparations that were made for his race at the INEOS 1:59.40 in Vienna where he became the first human being to run a marathon in under two hours.

The Movie premier was done at the official residence of the United Kingdom Ambassador’s residence in Nairobi. 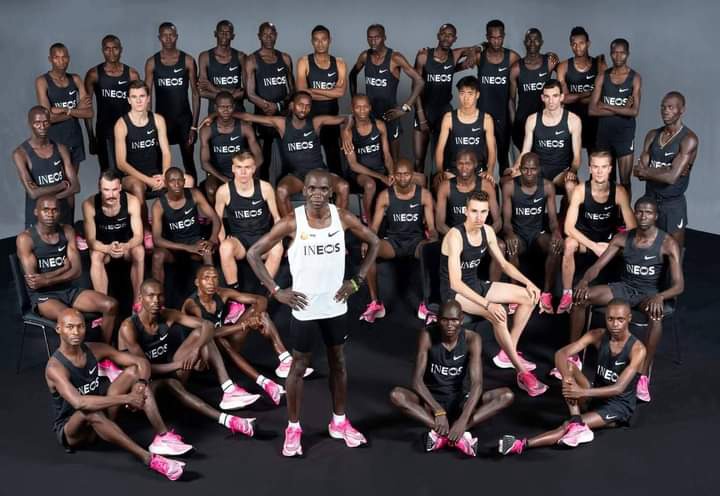 Although his record of 1:59:40 was not recognised as an official marathon record, it was nevertheless celebrated as a historic moment in the history of mankind. The film documents Kipchoge’s human qualities of discipline, determination, and teamwork that have helped him become a global force in the field of athletics. 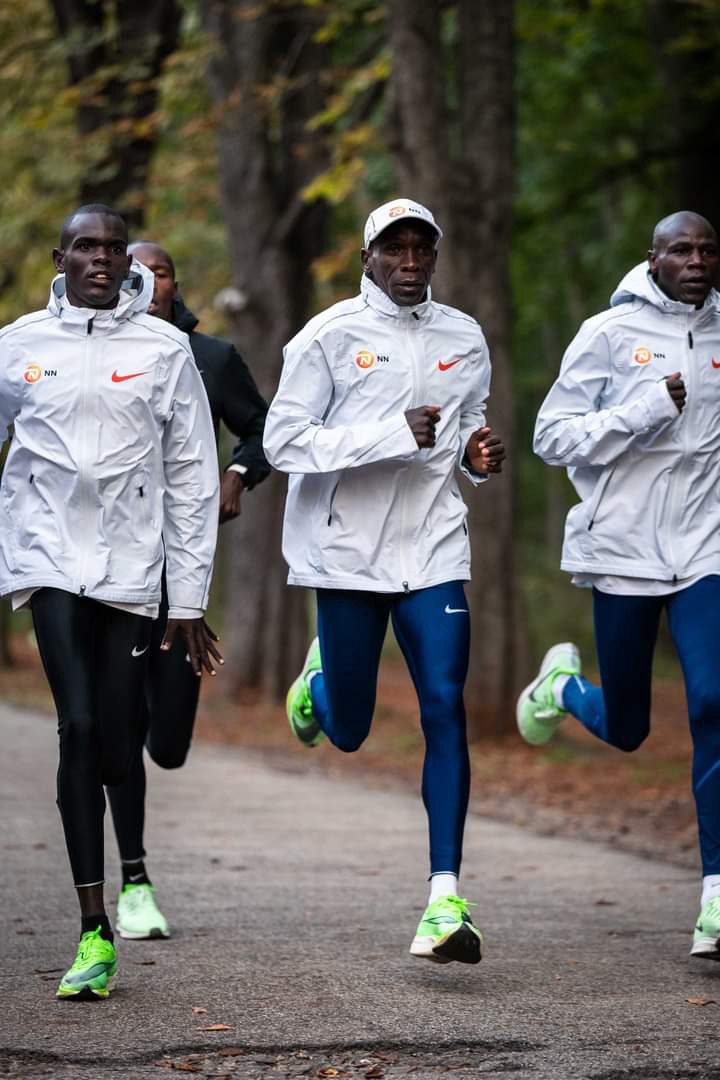 The UK ambassador to Kenya, Jane Marriott was full of praise of Kipchoge’s achievement and life goals. “Eliud continues to prove that #NoHumanIsLimited – working tirelessly to advocate for education and climate change. And the Flag of United Kingdom will continue to stand with him every step of the way!” Said Marriot. 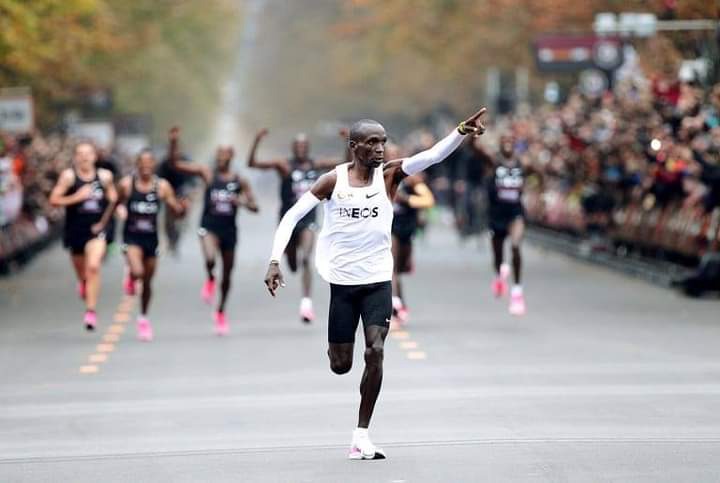 The Movie is directed by Jack Scott – son of legendary film director Ridley Scott whose projects include the Gladiator, Black Hawk Down, etc.

The movie’s first release was in the United Kingdom, France, Belgium, Netherlands and Luxembourg. 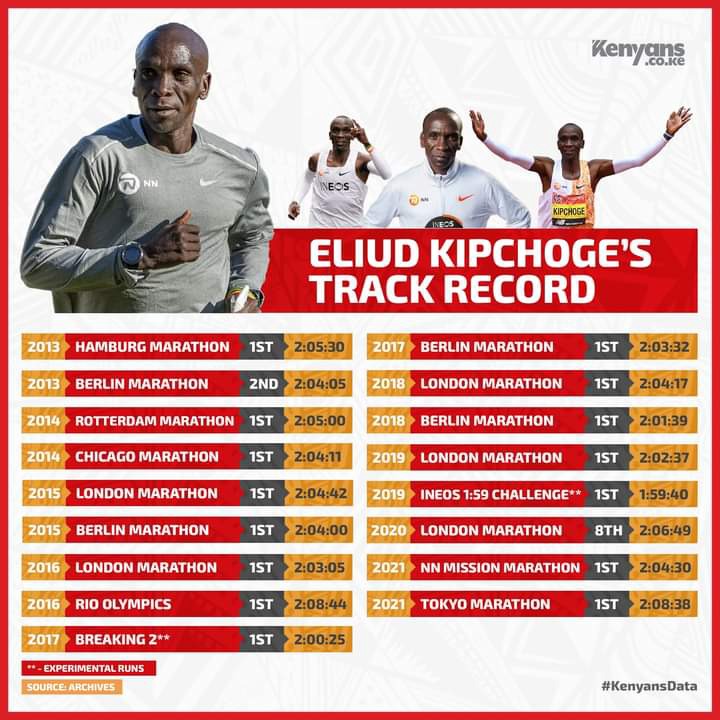 After Messi and Salah Scored, See Who Is the UCL Top Scorer Currently

Mashujaa Day: Waiguru Reveals she is not Comfortable Hosting the Event, not Responsible for Invitees

Waiguru Gives Details of a Meeting With Uhuru, Opens Up on Her Relationship With Kibicho and Ngirici