By Jackiekibet (self media writer) | 5 months ago 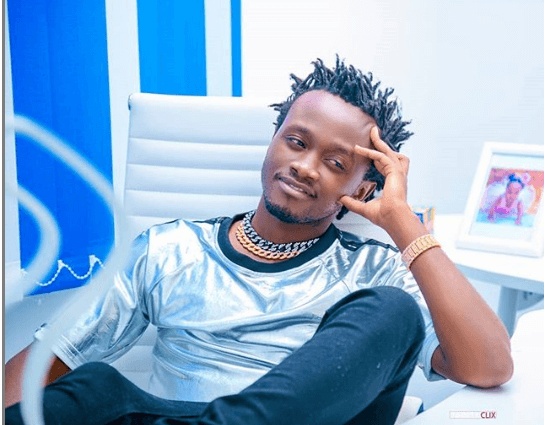 Bahati is back in the news again. The controversial singer has announced that he is doing a collaboration with Justin Bieber. He revealed this during an interview that he did with Citizen TV host, Willy M Tuva. During the interview, he said 'Wait for this, I will be working on something with Justin Bieber"

A shocking statement so much so that Willy M. Tuva was heard gasping going as far as insisting that the Mama singer had to reiterate his point. A statement that prompted an adamant Bahati to say"Just wait. You will see."

Willy even asked cheekily whether this was a state project sponsored by the president. Bahati instantly denied the insinuation saying that the president wasn't involved. One could clearly tell from the interaction that both Willy and Bahati were locked in a battle of wits to determine what was really the truth 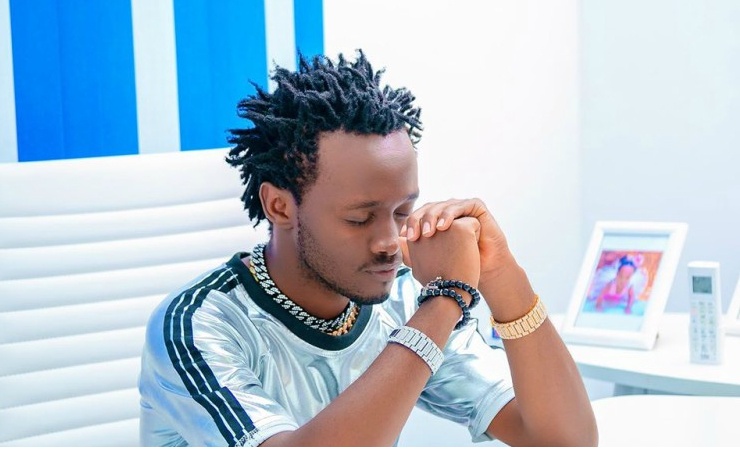 This is coming off the back of Bahati's recently released album to celebrate his seven years in the music industry. The album which consisted of ten tracks also happened to be his debut album.

Despite the lack of an official tracking body there are songs which are still doing well. The singer recently hit above four million streams on Boomplay and has millions of views on YouTube. His album included a collaboration with some of the biggest East African stars like Tanzanian singer Rayvany on Kiss, Nadia Mukami on Pete Yangu and Rwandan singer on Sweet darling.

All these are big stars but nowhere near the level of Justin Bieber. Justin Bieber is a Canadian recording artist who was discovered by Usher and American record executive Scooter Braun. He is currently signed with RBMG Records in and has established himself as one the worlds biggest music starts. His hit songs include 'baby', 'love yourself', 'cold water' and he recently featured on Wiz Kid's hit song 'Essence. 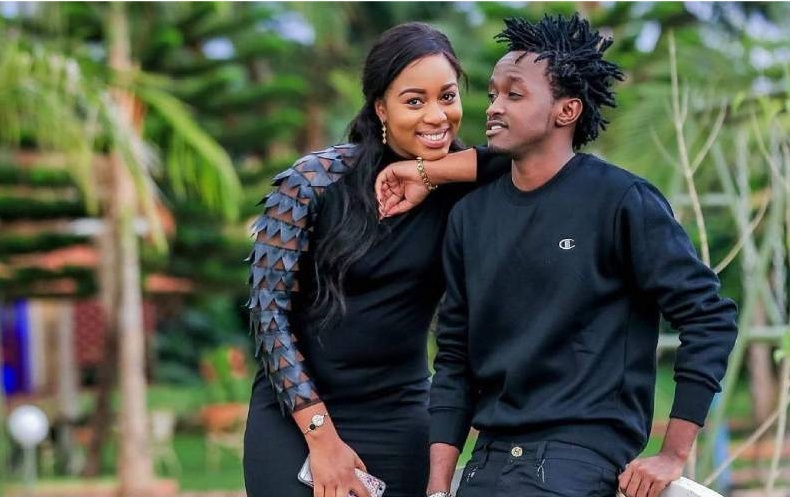 With his kind of fame securing a collaboration with the pop musician does not come easy or cheaply. Whether its true or not Bahati has sparked quite the reaction and his fans and haters alike will now be waiting to see how this project with Justin is going to pan out.

Right after speaking to Willy of Citizen TV's Mseto East Africa, there was a general buzz online. After this revealation, that there could be a Bahati and Justin Bieber on a project everybody's ears are perked. As it stands, the former gospel singer has kept the details to himself not answering any question about release date or when and how they met.