By Stan_Ka_Wambu (self media writer) | 28 days ago

Hezeh Ndung'u is a legendary Kikuyu gospel musician from the Akorino religion. 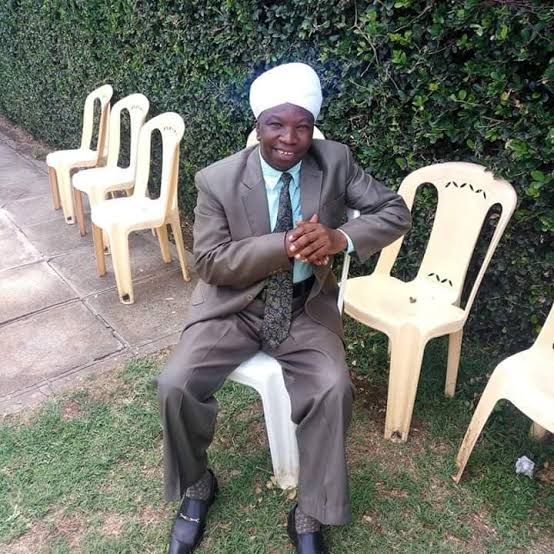 He is popularly known for his composition that leaves people inspired and full of hope in Christ.

Generally, the Akorino religion members are believed to be strict in their religion and are hardly involved in politics.

However, Hezeh Ndung'u has left many of his fans with their mouths wide open after he released a song endorsing Wiper Party leader Kalonzo Musyoka as the next president. 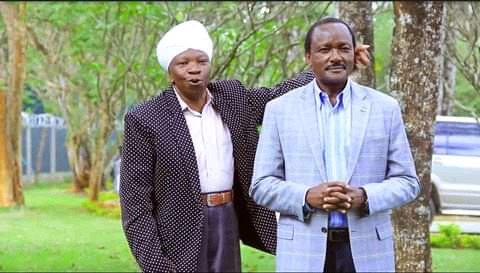 The song that was uploaded on his YouTube channel four days ago after a long period of silence has attracted a lot of reactions from the fans of this legend.

In the song, Hezeh is giving praises to Kalonzo and name him as the leader who was prophesied about that will come.

Most of his fans have condemned him claiming that the song would sound better if he was praising God. However there are some of his fans who are supporting hi claiming that he has the right to elect whoever he wish.

You can watch the video of the song by tapping here and leave your views on the comment section below.

Here are some of the reactions we were able to capture: 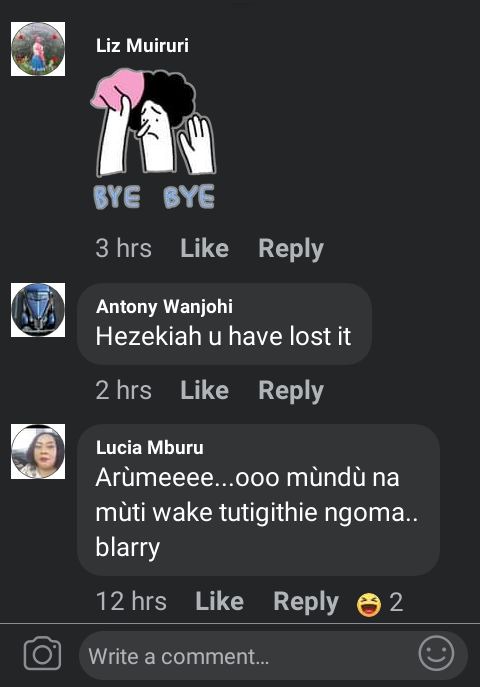 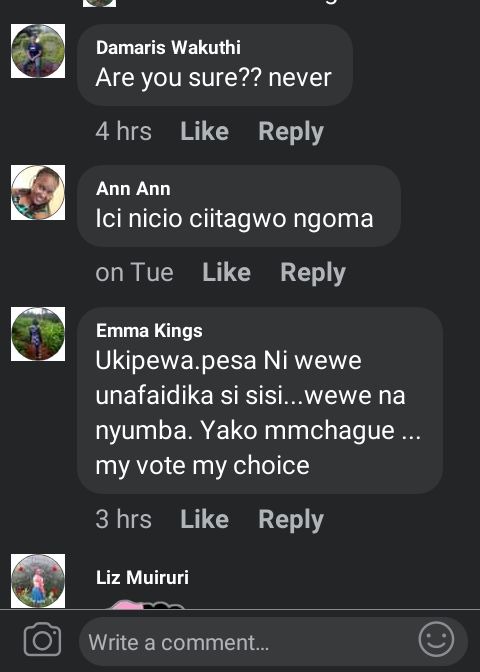