Sisters Against Each Other? Heartbreaking Joan The Career Coach Denied Leaving With Her Brother

By teagossip (self media writer) | 9 days ago

Earlier yesterday, Joan the career coach was at Chiromo Hospital and she did a live stream. The live stream ended all of a sudden when the nurses took her phone because Joan was not satisfied with how her brother was being treated. She wanted to take her brother from the hospital but was denied. 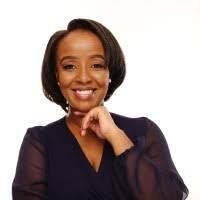 According to Joan, her brother had been given medications but she felt that her brother's condition was deteriorating. The hashtag 'releasejoansbrother has been trending raising some uproar to some people. 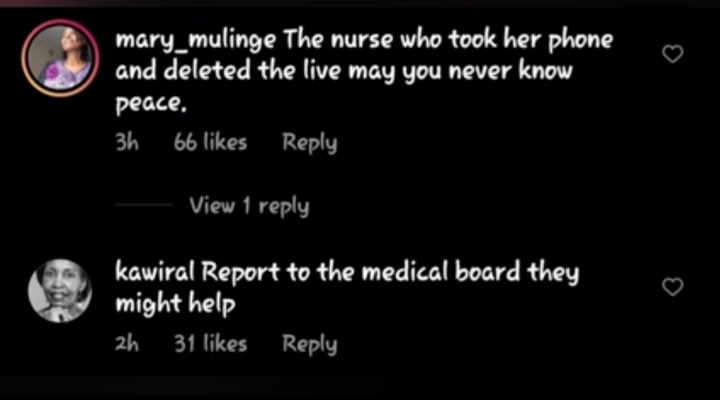 Kambua the gospel artist came in and commented in support of Joan saying she will help get people to help her and amplify her cries. 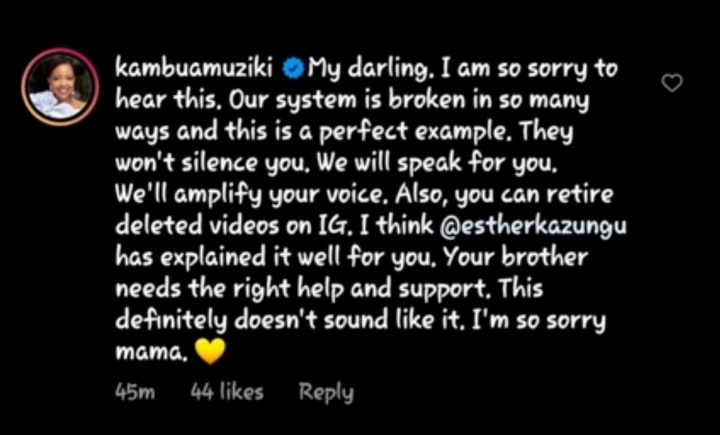 According to Joan, it's like her two sisters are against her. During Joan's second live stream, she explains that Chiromo hospital admitted his brother against his will and his two sisters allegedly signed the admittance form and have refused to come to sign the discharge form for the brother to get better medication.

In Joan's live stream, she had nothing against the sisters because they probably think they doing the right thing but should push for the right medication for the brother. 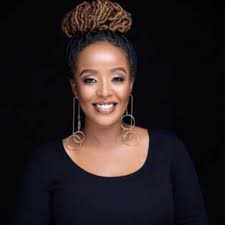 Joan protested her sisters for holding a meeting with Dr. Kemunto behind her back and being involved in the scenario where her phone was snatched.

Here is what her sisters commented in response to Joan's stream. 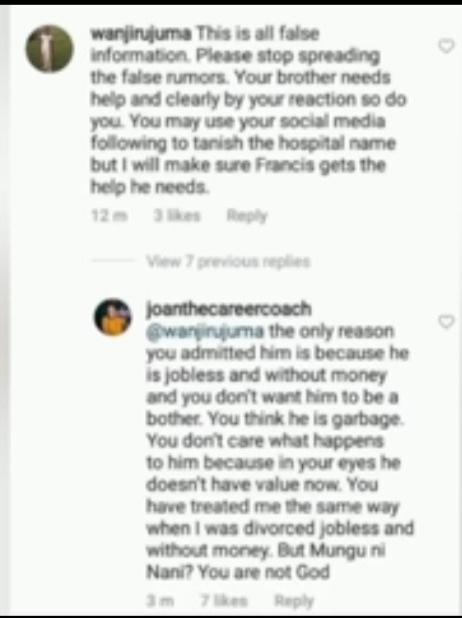 After the sisters' comments, there have been different reactions from citizens regarding the rivalry involving their sick brother. 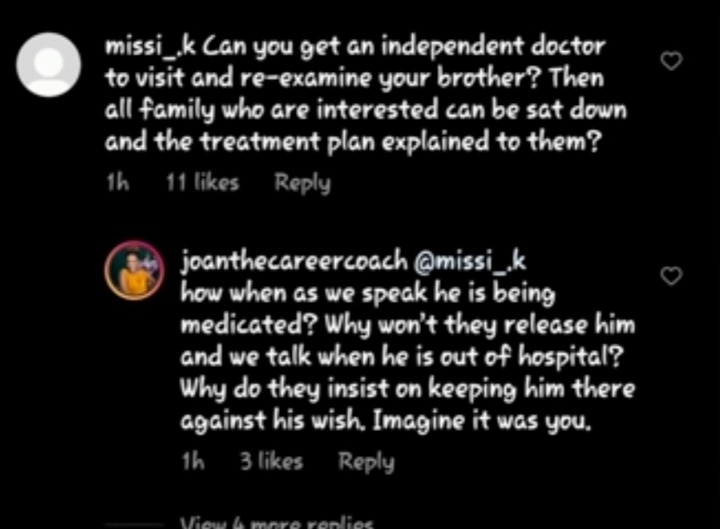 Horrifying Last Moments Between The Priest And His Alleged Killer

All students should note the following after the Removal of curfew

Signs That A Man Is Physically And Mentally Healthy.