By Stan_Ka_Wambu (self media writer) | 7 days ago

Popular Kikuyu Gospel singer Mwangi Zakayo was born and brought up in a small village called Mikundi Cieni, Mathira Constituency in Nyeri County. He was the last born in a family of three. 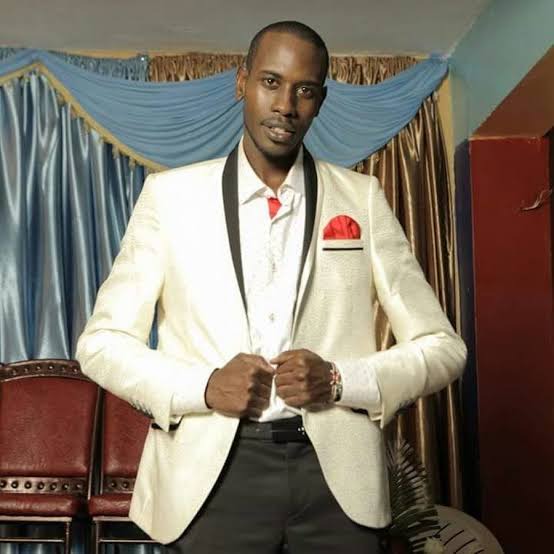 His mother was a single parent could not feed her 3 children and was forced to start selling chang'aa to locals near Cieni primary school.

His mother started to drink the alcohol after suffering from depression. This was a big shame to Mwangi and other siblings as their mother could even spend night lying in tunnels.

Mwangi could recall how other people could point a certain man and tell him that he was his father. His mother confirmed that indeed he was his father who abandoned her when she was pregnant. 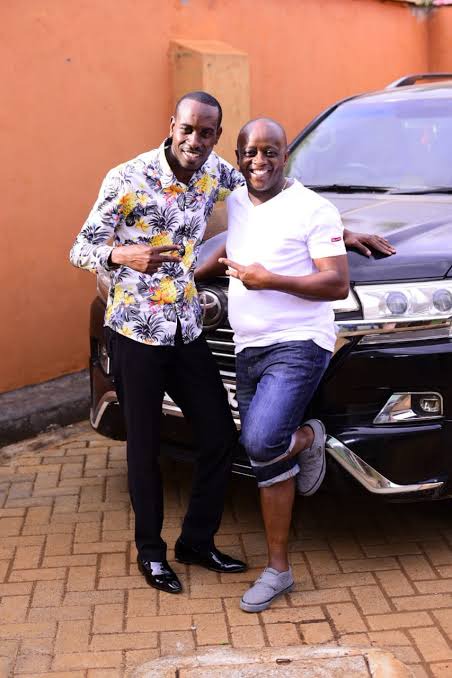 In 2010, Mwangi's mother became very sick and was admitted to the hospital. She was advised to stop taking alcohol to save her life and she had no other option but to accept and follow doctor's instructions. Mwangi could not believe that his would stop taking alcohol after 32years of being an alcoholic addict.

Life changed slowly and he was able to build a house for his mother. Their bond also became stronger each day.

On 25th July this year singer Mwangi Zakayo organized an open crusade at his home area to break the altars that has tied his mother for 32 years in alcoholism.

He invited all the available singers on the podium to perform. To his surprise, the man locals used to say is his father was among the singers.

When his turn to perform came, Mwangi could not prevent himself from joining and singing along with him. What followed was tears of joy as he re-united with his long lost father.

You can watch the full episode here as he unite with his father.