Nazizi is a Kenyan female artist who is a singer and a song writer who has released many song. She was a member of Necessary Noize which consisted singer Wyre and Bamzigi back in 2002. Nazizi was born on March 1981.

Her music journey started back in 1990 when she won a talent search contest called 'Da Show' which encouraged her in singing. She joined Wyre and Bamzigi and formed a crew called Necessary Noize and recorded their hit songs that included Clang clang and La doda that were famous back then. These songs brought them to limelight as at that time there were few artists in the music industry making them perform in many events and their songs played widely on Kenyan radio stations. At this time Nazizi used to call herself the first lady because she was the only hip hop female back in 2000s. 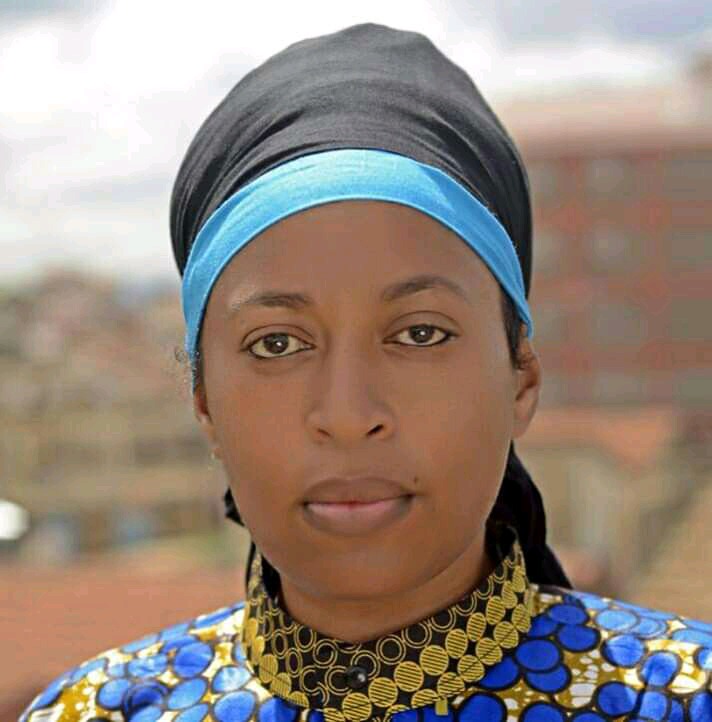 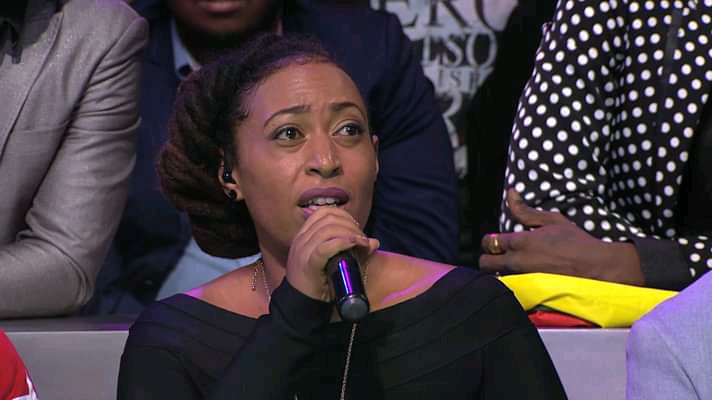 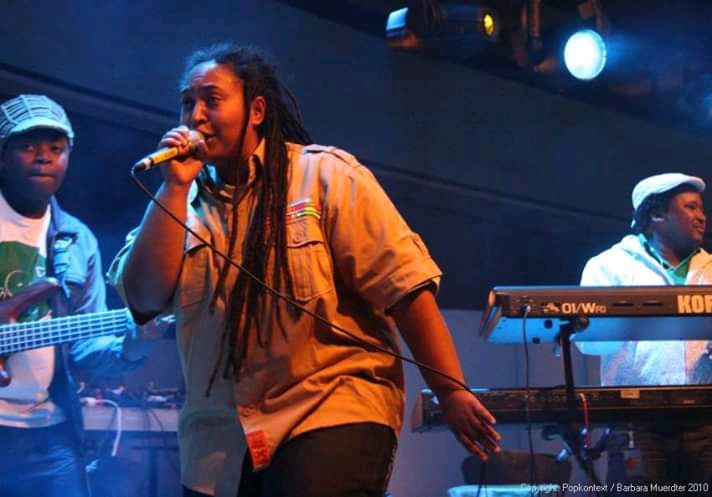 They became successful and later released a second album called Kenyan Girl Kenyan Boy with Wyre after Bamzigi leaving the crew due to personal issues in 2004 and the album was well received and sold many radio cassette tapes making huge earnings from it. The Crew also did collaborations with CMB Prezzo, Bebe Cool from Uganda and some artists from Tanzania before coming to an halt. 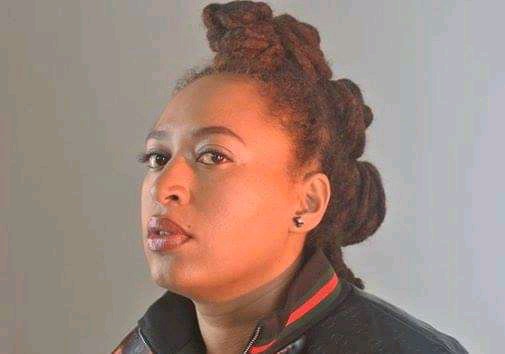 Currently Nazizi is a radio presenter at Vybez Radio which is the management of Standard Media Group and hosts a reggae show called Cease N Sekkle.