Below is a list of celebrities whose transformation from nerds to international heartthrobs is strongly reminiscent of the tale of the Ugly Duckling. 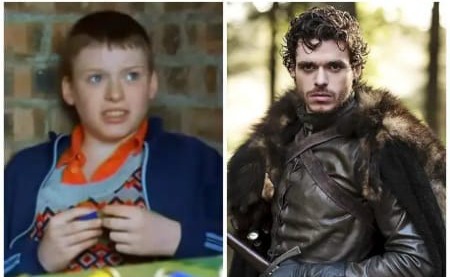 He began appearing in movies at the age of 11 back when he was just starting to get rid of his chubby cheeks. The peak of Madden’s acting career came with the role of Robb Stark in the Game of Thrones TV series. 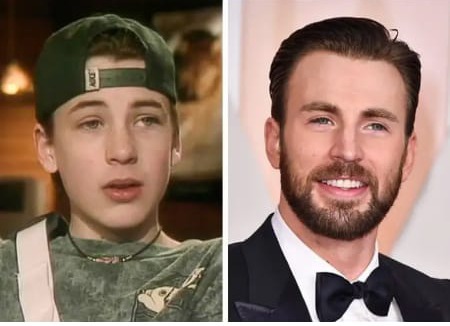 No one would have thought that his ordinary teenager would go on to play Captain America in the Avengers. Since his childhood he dreamt about being in movies. He is one of those lucky few whose dream come true. 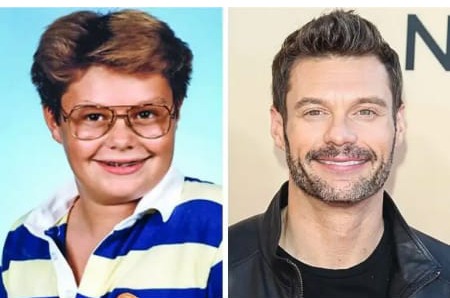 He is the permanent host of the television show American Idol. In 2009 he became the highest-paid reality show presenter in history, signing a contract for $45 million. 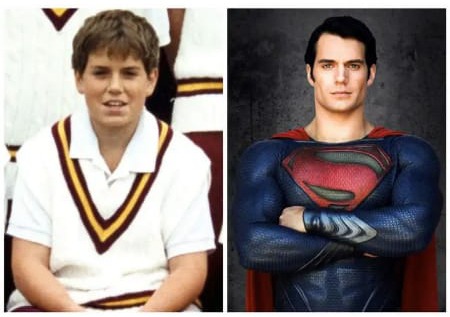 It turns out that back in his school days this future Superman used to have a nickname: “Fat Cavill.” But after he grew up, he proved everyone wrong. 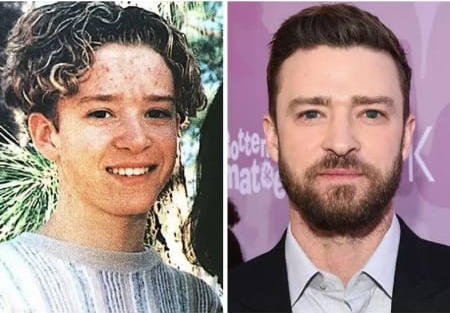 When he got rid of his weird peroxide curls, his career took off. Now he is one of the most successful music performers on the planet. Not to mention an actor, a dancer, a composer and a happy husband and father. 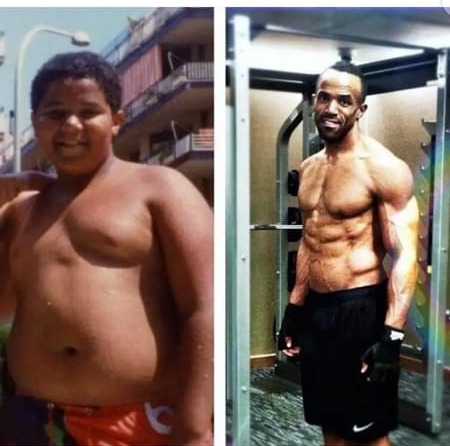 It is hard to imagine that the photos shows one and the same person , but you better believe it that this British singer and songwriter not only conquered the world’s music charts but also won the struggle with himself to achieve the perfect body.

Ngunjiri Wambugu Agrees to be Ruto's 'Student' in The Following Field

5 Foods You Can Still Eat After the Expiry Date