Richest Female Rappers On The Planet In 2022.

By Hip-HopManiac (self media writer) | 7 months ago

While top-ranking female Hip-hop contributors are yet to match up to the wealth status of their male counterparts the ones listed below have managed to raise massive net worths.

Nicki Minaj is best known for her versatility as an artist, her animated flow and lyricism in her rapping, and her usage of alter egos and accents. 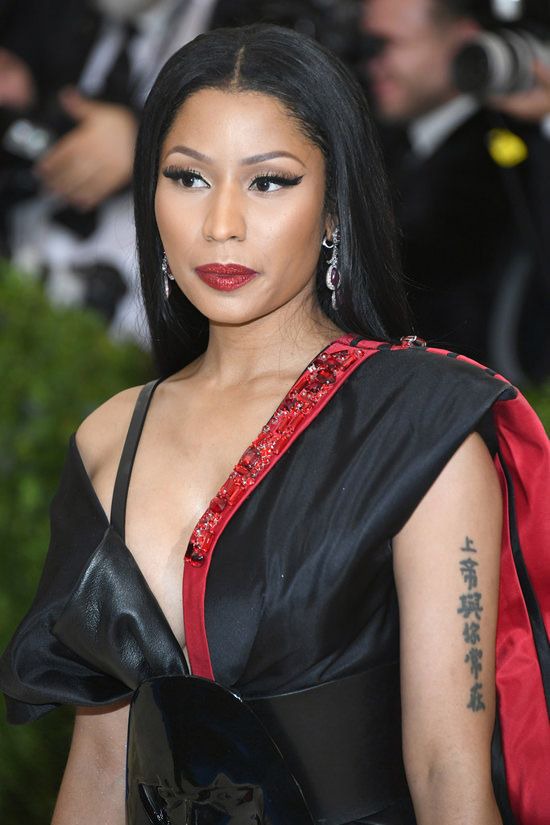 With over 100 million records sold worldwide, Nicki Minaj is unquestionably the best-selling female rapper of all time. Throughout her musical career, she has managed to obtain 12 BET awards, 8 American music awards, and other major accolades. 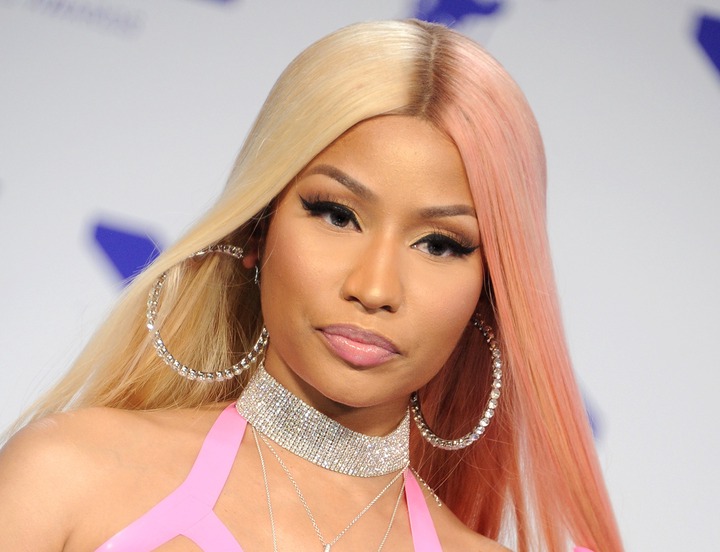 Aside from music, Minaj is known for her involvement in entrepreneurial ventures, and the fashion industry. Business Insider reports that her Viva Glam lipstick with M.A.C Cosmetics was the best-selling color of all time. 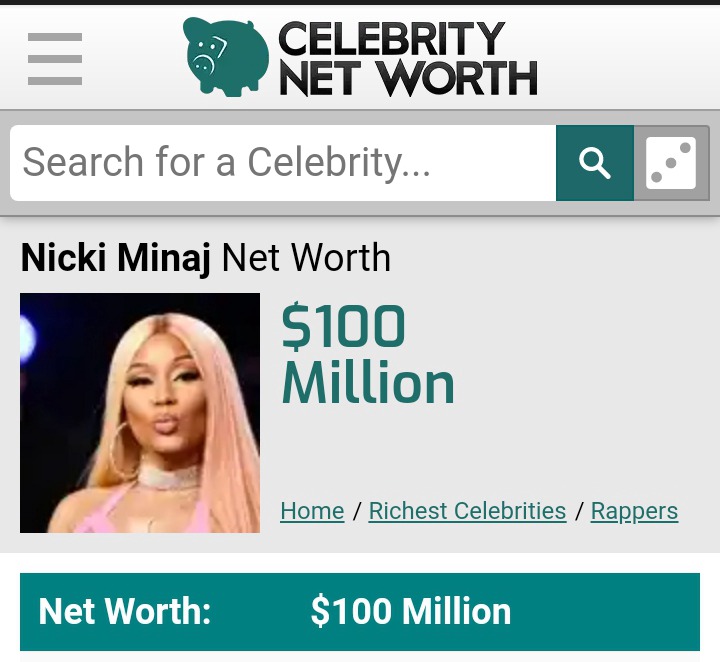 According to Celebrity Net Worth, her estimated net worth is roughly $100 million making her the richest female rapper on the planet.

Queen Latifah born Dana Elaine Owens is widely regarded as "rap's first feminist". The 51-year-old is responsible for the first RIAA-certified female rap album. She is also the first rapper to receive a star on the Hollywood Walk Of Fame. 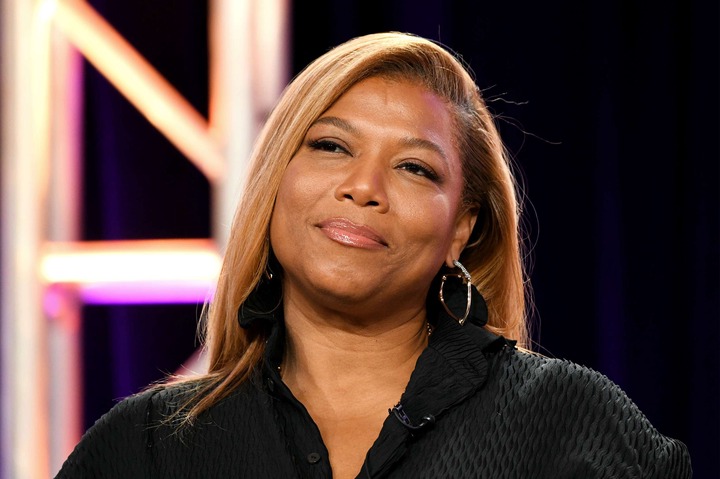 Latifah has also received numerous accolades for her roles in top-rated films. The publicly proclaimed 'queen of rap' has an estimated net worth of around $70 million. 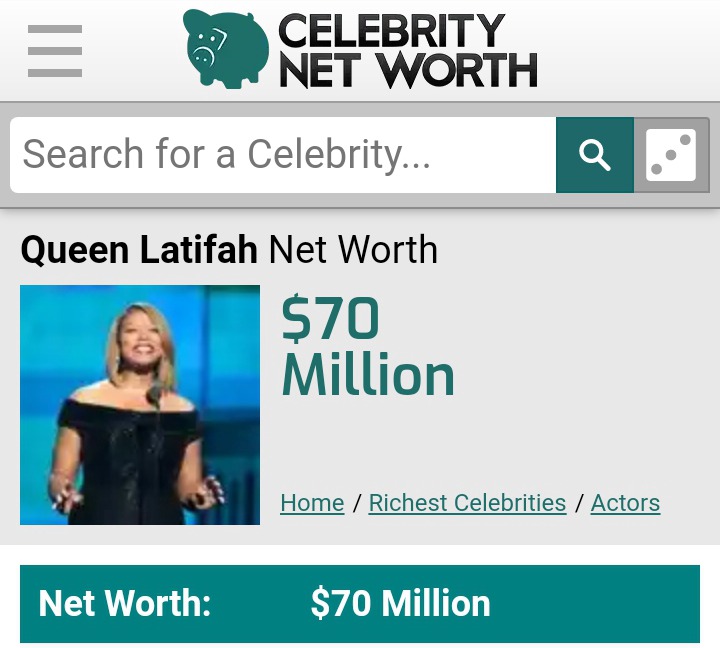 The four-time Grammy award-winning rapper has sold over 30 million in the United States of America alone. In 2019 she became the first female rapper to be inducted into the songwriter's hall of fame and also received the Michael Jackson Video Vanguard Award. 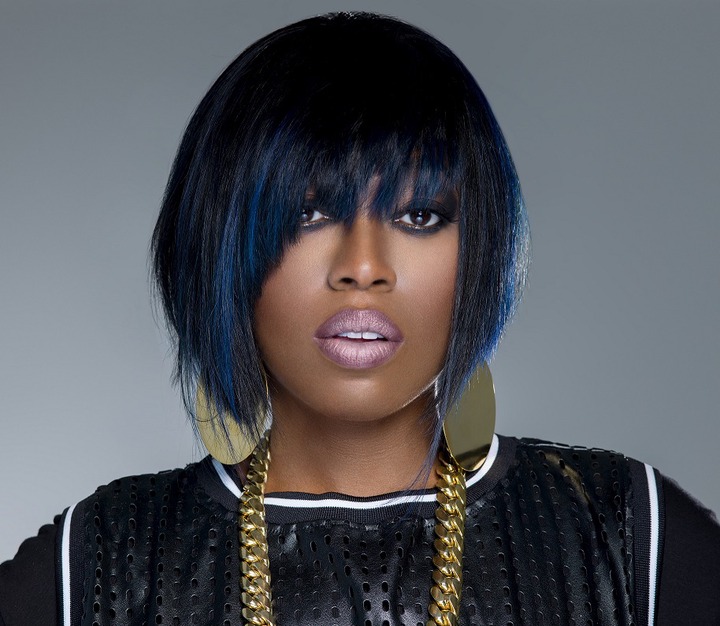 The following year she was ranked at number five on the 100 Greatest Music Video Artists of All Time by Billboard. Her cumulative net worth is roughly $50 million. 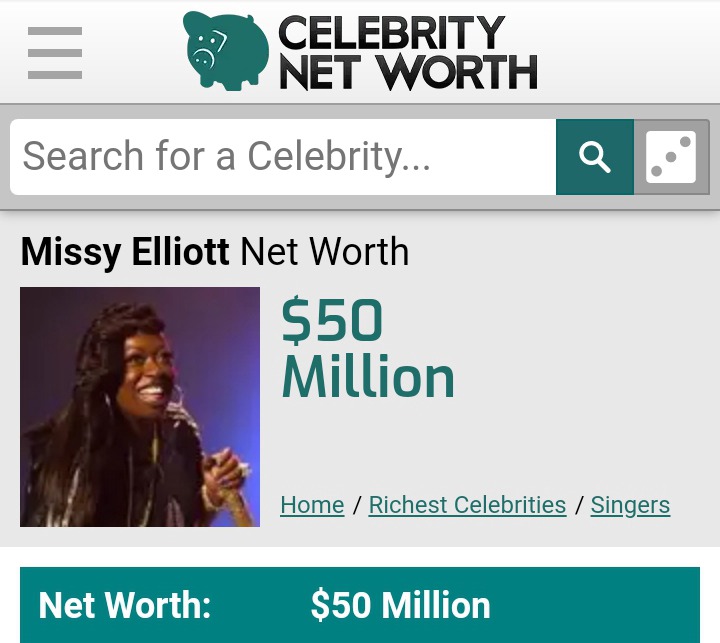 American rapper Cardi B is the highest certified female rapper of all time by the RIAA on their top artists' digital singles ranking. She is presently responsible for the most streamed female rap album on Spotify. Her 2018 debut studio album 'invasion of privacy' helped her become the only woman with a Grammy award for Best Rap album as a solo artist. The 29-year-old has a total net worth of around $40 million. 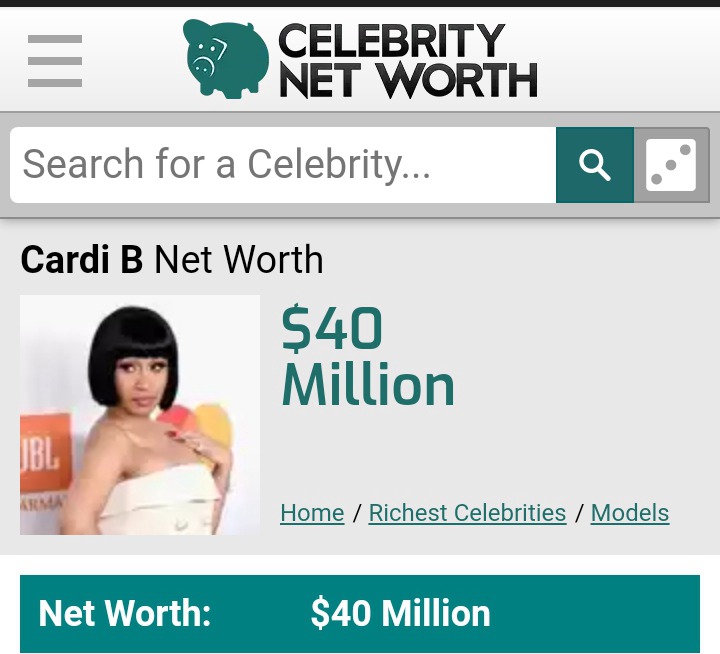 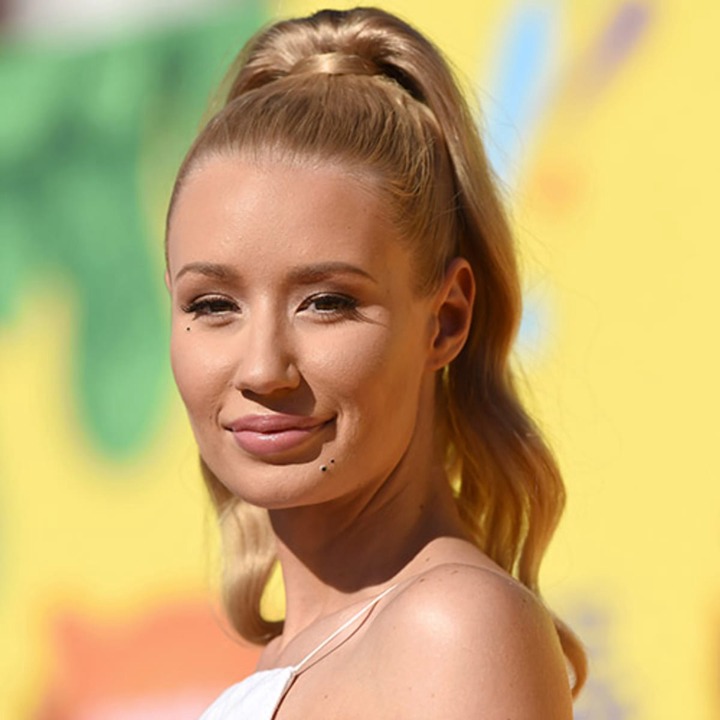 Azalea is the first non-American female rapper to reach the top of the Billboard R&B/Hip-Hop albums chart. She has sold over 70 million records worldwide to become one of the best-selling female rappers of all time. 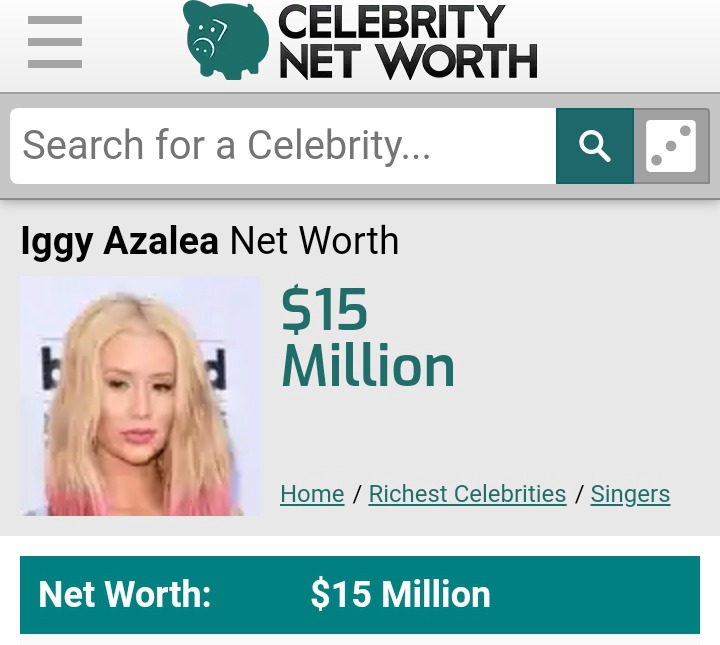 She has an estimated net worth of approximately $15 million.

A Woman Deeply Loves You If She Does This For You

How To Understand The Motive Of A Man

Ranks of Kenyan Police Officers and Their Monthly Salary