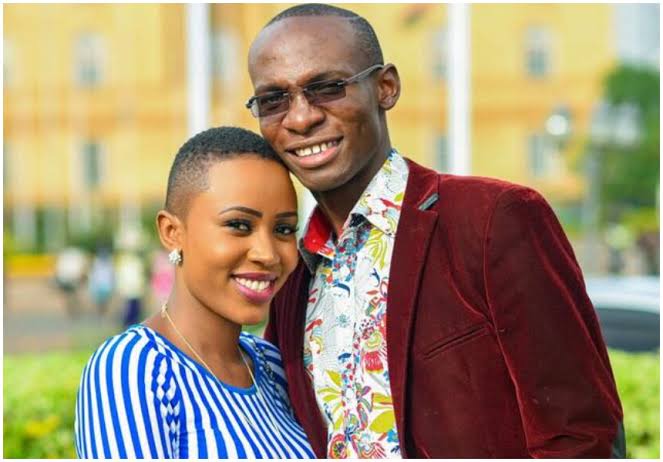 Two years ago, popular master of ceremony Dr. Ofweneke and his wife Nicah the queen announced that they have broken up and the two were quitting their five years marriage. Apparently, Nicah the queen revealed that domestic violence was one of the key thing that made her leave Dr. Ofweneke since he used to go physical on her and it was an embarrassment even in front of their two daughters. The couple remained to co-parent and they have been taking their children's life so seriously. Apparently, Ofweneke moved on immediately and started another marriage life with Christine Tenderess and the two already have their first child together. 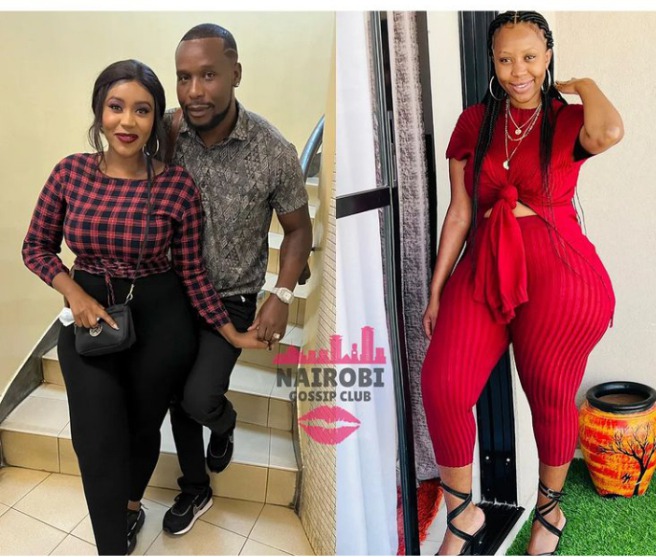 For Nicah, it took her time to reveal that she's in a new relationship until late last year when she introduced her new lover, a cool popular DJ. Nicah kept on throwing shades at people who said that they'll breakup and she insisted that their marriage was meant to last forever. 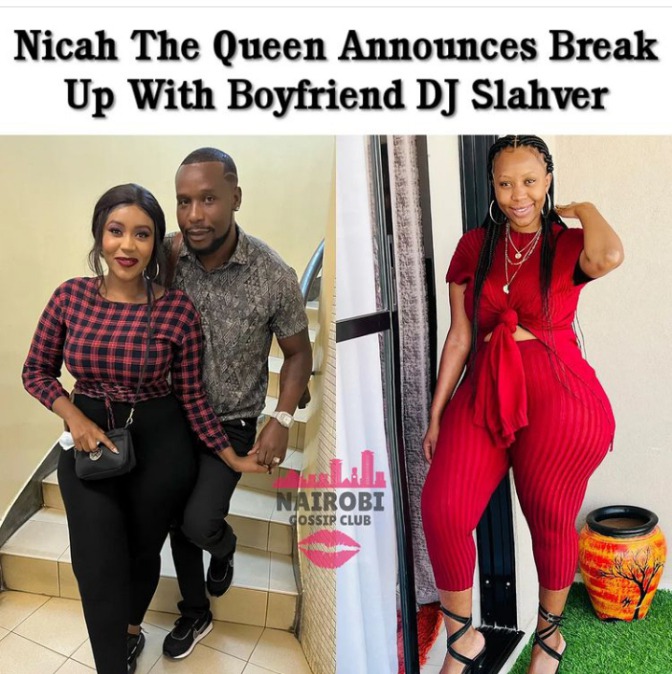 Apparently, months after introducing her new lover, things have taken another turn. Today, Nicah announced that she is no longer in a relationship. She said that after long conversation, they have decided to quit ways and each one of them has started a fresh chapter. She announced through her Instagram page that she's officially single again. 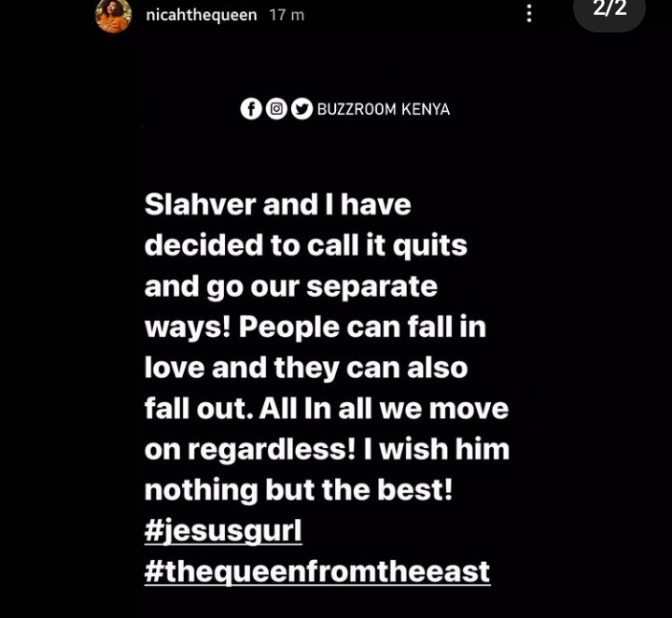 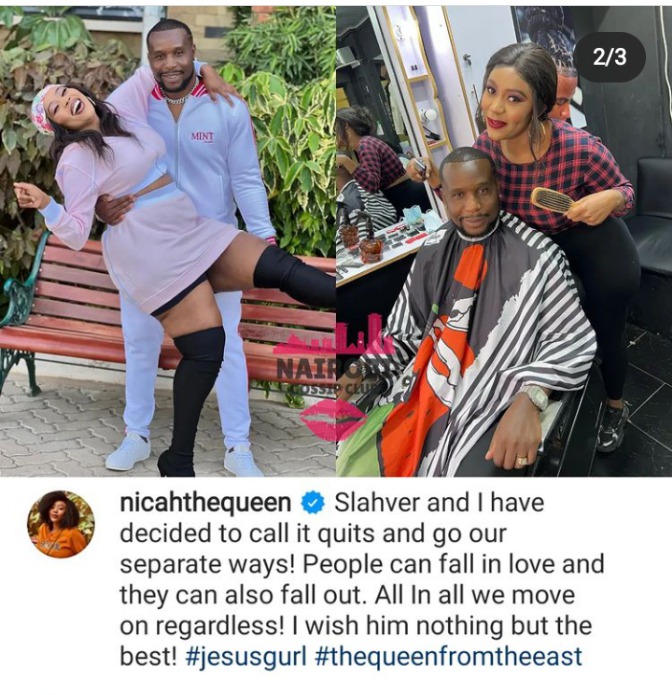