Njoro wa uba: After losing his job in a banking scandal, Njoro starts driving a taxi to provide for his daughter and to manage his legal fees 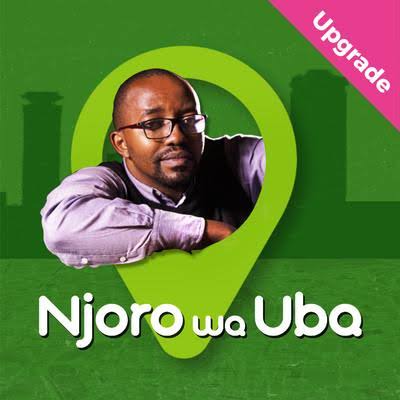 Simba is the son of Zora. Simba causes a lot of problems literally everywhere he goes in the Ghetto. As a good and responsible mother, zora trys her best to stop her son from being a problem maker in the streets. 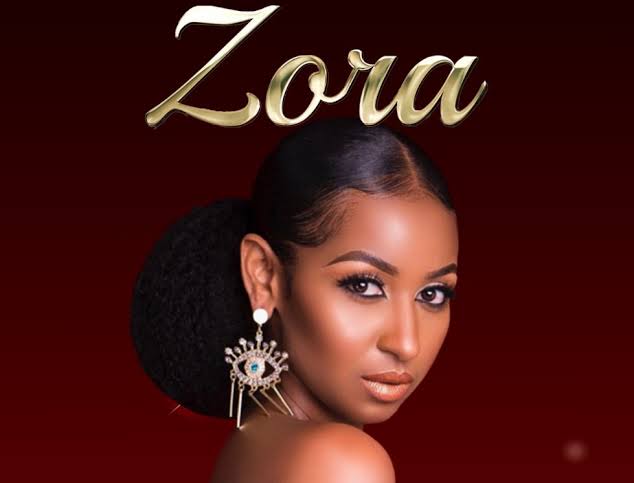 A broke Jonnie Juma goes to look for a job at a company, but is confused for another successful CEO with the same name. A hilarious case of identity theft to get ahead and all the dramas that comes with keeping his little secret. 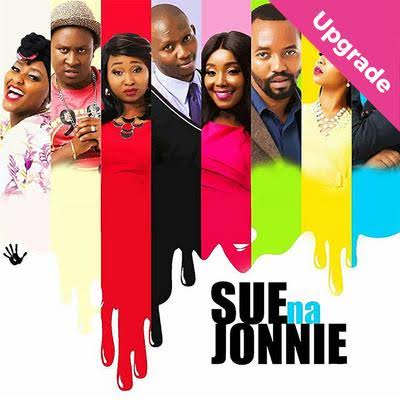 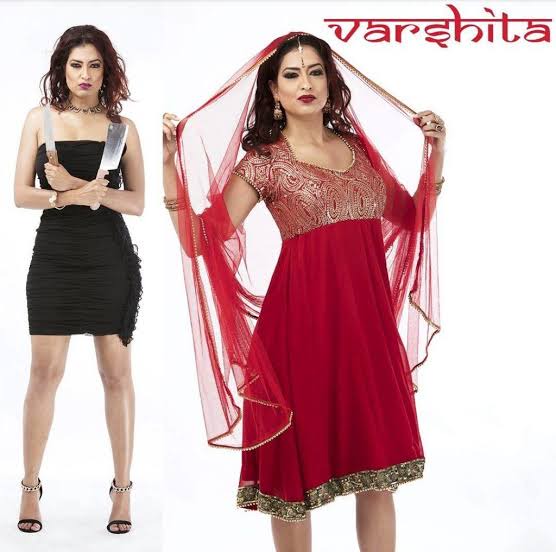 This series digs into the lives of domestic house helps in a fictional estate dubbed as Taifa Estate. There is unending drama that goes in the lives of the people the house helps work for, and in the neighborhood they live in. 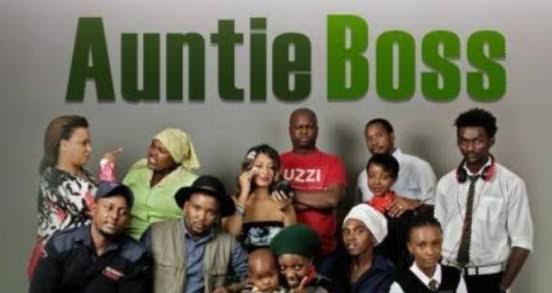 This series revolves around the life of Selina, a poor intelligent young woman who has just completed her high school education and awaits to joining university. However, her wicked stepmother, is not ready to let this happen. Unexpectedly, Selina is loved by her employer because she has a golden touch to whatever she touch. 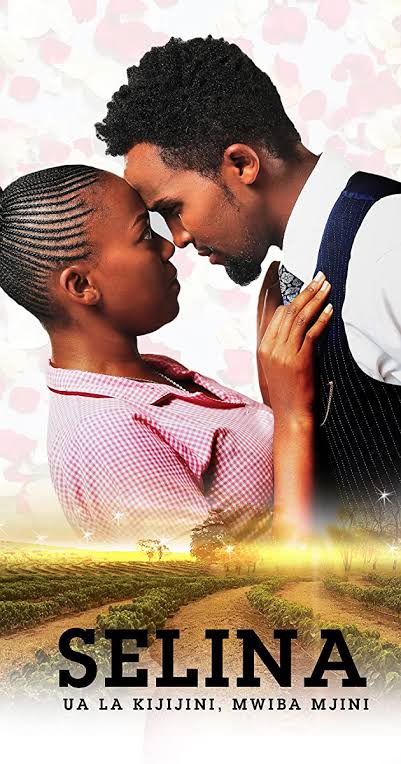 A dramatization of Kenya's issues with crime and vigilante justice, the series centres on a vigilante gang who kidnap criminal in Nairobi, and asks viewer to vote on the execution or release.

It revolves around the lives of an affluent family, rich to the bone but like every family of this nature, plagued with deeper public hidden issues. The polygamous patriarch of the family is a chauvinist who runs his two homes like a military camp. 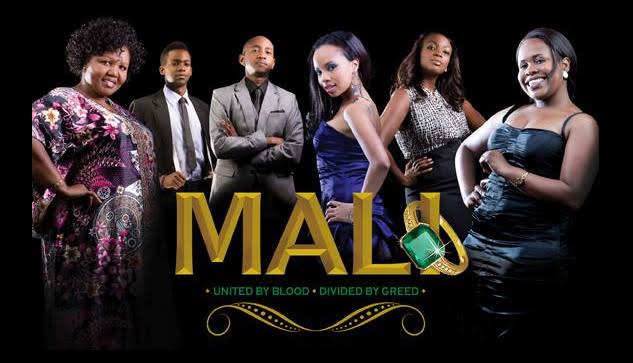 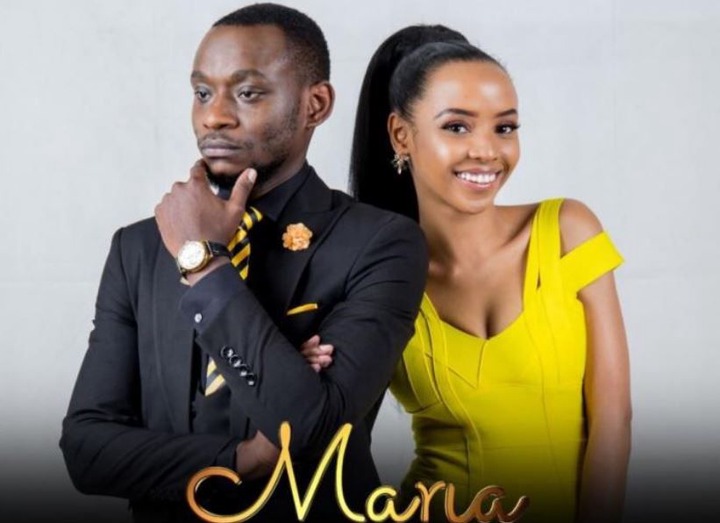 Its is a seriously addicting TV drama with plot twist that makes it all the better. The cast is characterized of a variety of characters and lively sexy women.

Content created and supplied by: Star95 (via Opera News )

Tragic Deaths Of Top Athletes That Happened During Olympics

Secret Tips on How To Make Your Perfume Last Longer

Chelsea will be dominant with the acquisition of Lukaku in this formation. Have a look at it