By Davismbugi | self meida writer
Published 12 days ago - 13 views 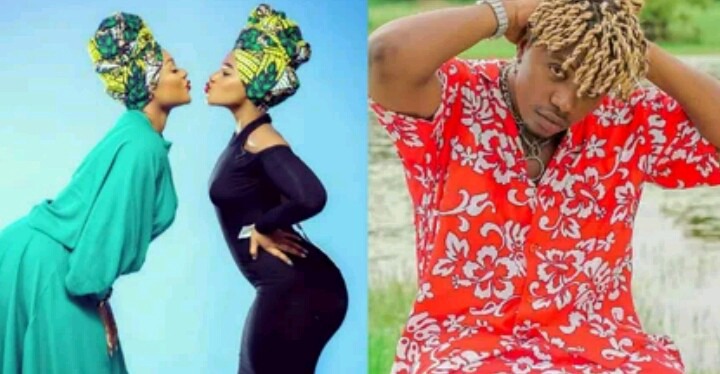 Rayvanny has found himself in trouble after introducing the daughter of Frida Kajala as her girlfriend. The girl in question is the daughter to the girlfriend of Harmonize. The WCB signee Rayvanny has landed in trouble with a section of Tanzanians after going public with his alleged new relationship with a form 5 student. On Sunday, Vanny boy shared a video which has got cozy with Frida Kajala who his the current girlfriend for Harmonize. The new catch of Harmonize has raised eyebrows among his followers. It has not been proved yet if Paula Kajala is over 18 years, as it's against the law to date someone who is not yet mature. In the video the kiuno hit - maker posted videos with Paula Kajala, and Rayvanne is seen kissing her.

This act of Rayvanny prompted the mother of Paula Kajala who is Frida Kajala, making her to react. Frida said she his against the act of Rayvanny dating her young daughter. Frida Kajala went on to blame Hamisa Mobetto as the person who linked the two (Rayvanny and Paula) together. Frida also alleged that Rayvanny and Hamisa Mobetto gave her school going daughter alcohol before recording the intimate videos. Frida Kajala went on to ask the government to intervene and save her daughter.

If the government intervenes then Rayvanny will be in deep trouble since Paula Kajala is just a secondary school girl. Rayvanny also is believed to have given Paula Kajala alcohol, being a school girl this may make things worse for Vanny boy. But no one has proved that Paula Kajala is under 18. If she his under 18 then it means Rayvanne will have to face the full force of the law. Frida posted on Rayvanny affair with her daughter blaming Hamisa Mobetto for taking her daughter to Rayvanny.

Frida Kajala Hamisa Mobetto Harmonize Paula Kajala Rayvanny
Opera News is a free to use platform and the views and opinions expressed herein are solely those of the author and do not represent, reflect or express the views of Opera News. Any/all written content and images displayed are provided by the blogger/author, appear herein as submitted by the blogger/author and are unedited by Opera News. Opera News does not consent to nor does it condone the posting of any content that violates the rights (including the copyrights) of any third party, nor content that may malign, inter alia, any religion, ethnic group, organization, gender, company, or individual. Opera News furthermore does not condone the use of our platform for the purposes encouraging/endorsing hate speech, violation of human rights and/or utterances of a defamatory nature. If the content contained herein violates any of your rights, including those of copyright, and/or violates any the above mentioned factors, you are requested to immediately notify us using via the following email address operanews-external(at)opera.com and/or report the article using the available reporting functionality built into our Platform

Group Of People Not Eligible For Covid -19 Vaccine 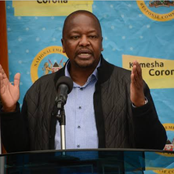 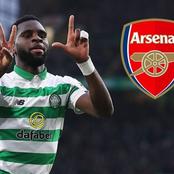 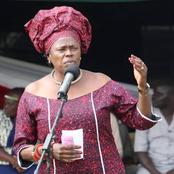 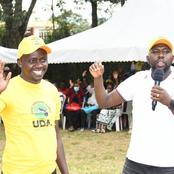 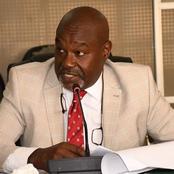 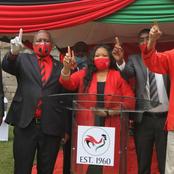 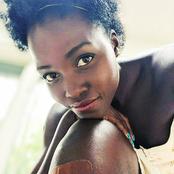 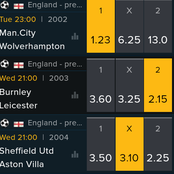 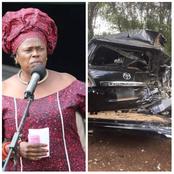 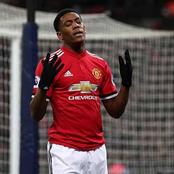