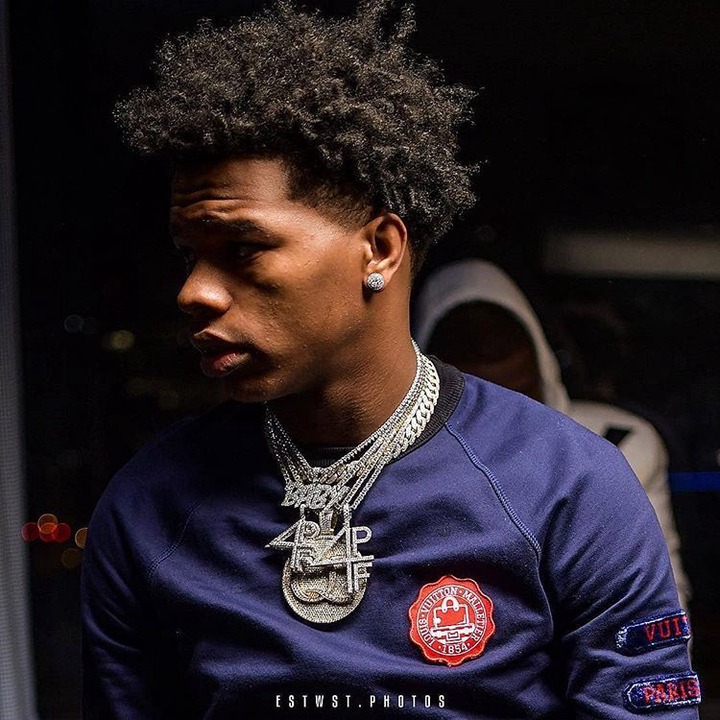 Dominique Armani Jones (born December 3, 1994), known professionally as Lil Baby, is an American rapper, singer, and songwriter from Atlanta, Georgia. He rose to mainstream fame in 2017 following the release of his mixtape Perfect Timing.

Lil Baby's debut studio album Harder Than Ever (2018) was certified RIAA Platinum and included the song "Yes Indeed" with Drake, which peaked at six on the Billboard Hot 100. 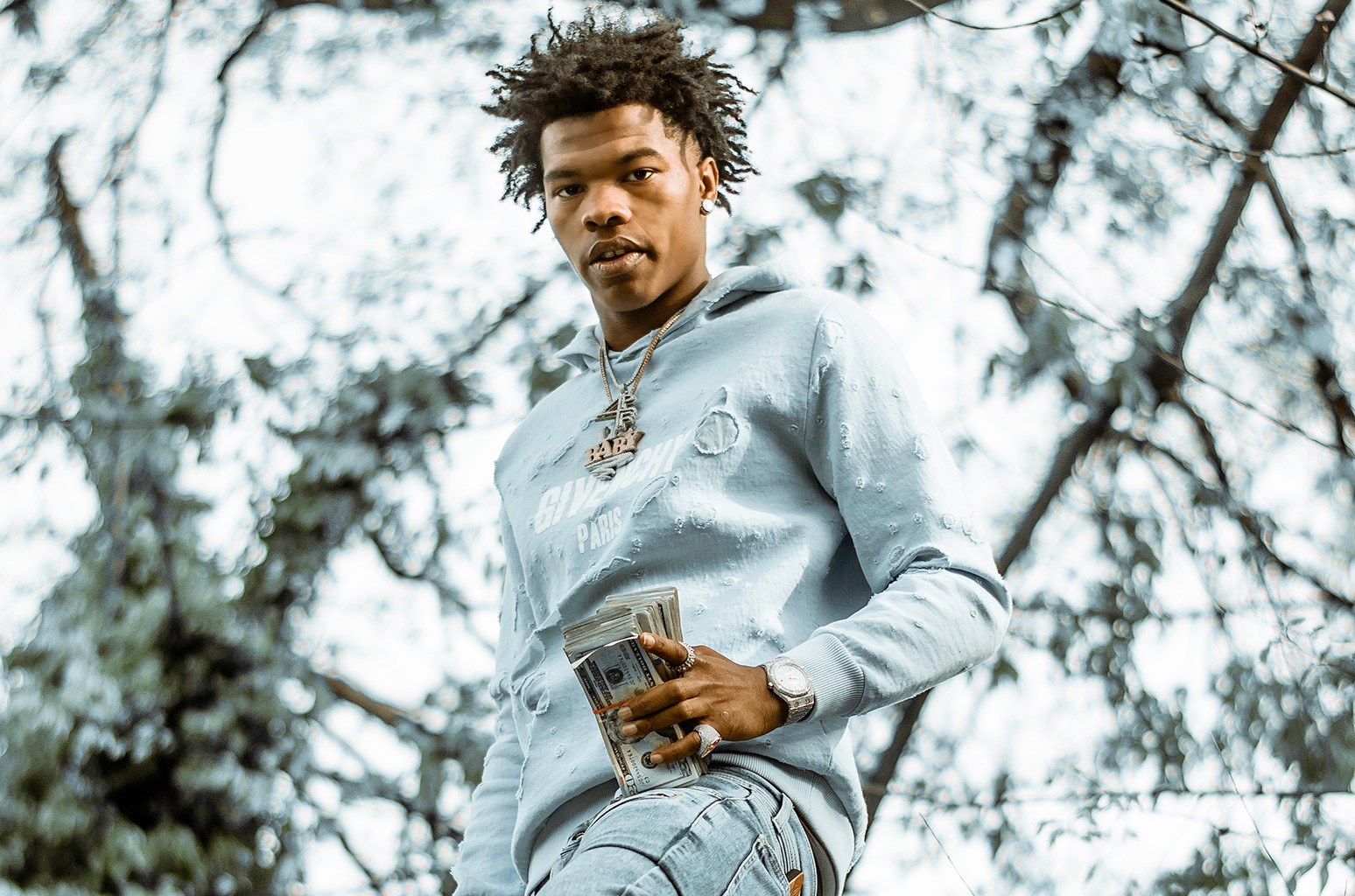 He went on to release two more mixtapes in 2018, Drip Harder and Street Gossip, the former containing his most popular song "Drip Too Hard", which peaked at number four on the Billboard Hot 100, and the latter peaking at number two on the US Billboard 200.

Lil Baby's second studio album, My Turn (2020), peaked at number one on the Billboard 200 and is certified 2x Platinum. The song "We Paid", from the album, charted at number ten on the Hot 100. 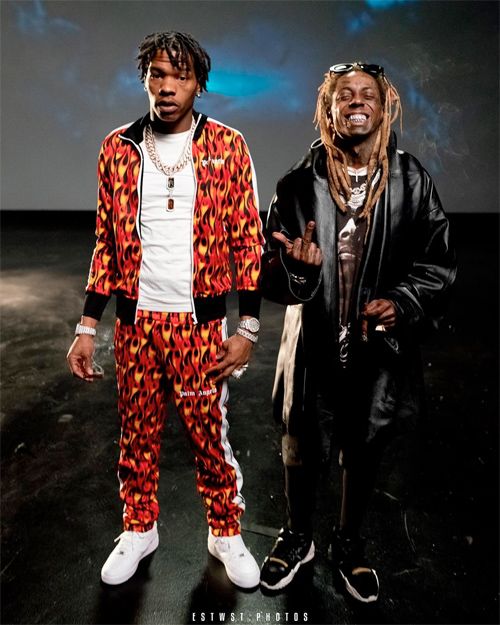 In June 2020, he released the single "The Bigger Picture", which peaked at number three on the Hot 100 and became the highest charting song of his career. 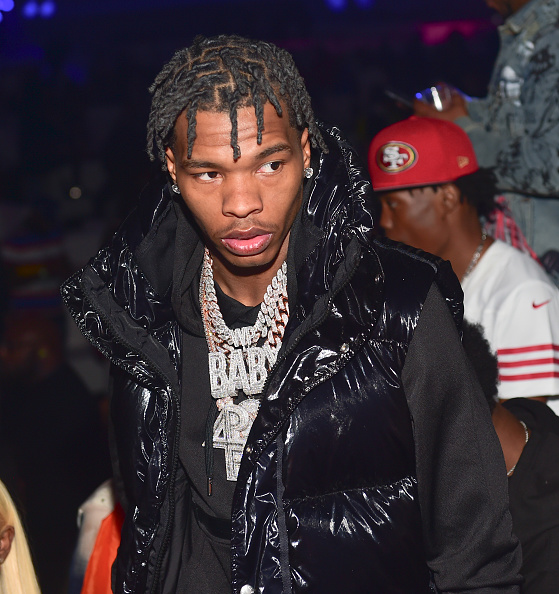 Content created and supplied by: Ray254 (via Opera News )

Opinion: Why Successful Women Are Urged To Marry Downwards

Provisional Presidential Results As At 18:00 PM Shows A Closing Gap Between Raila And Ruto