Where Are They? Artists Who Went "Underwater" After One Hit Song There are a number of artists who we used to listen to their songs some couple of years ago, but then they just vanished all of a sudden and we haven’t heard about them again. And now poses the question, where are they. I highlight some of them who have since gone under water. 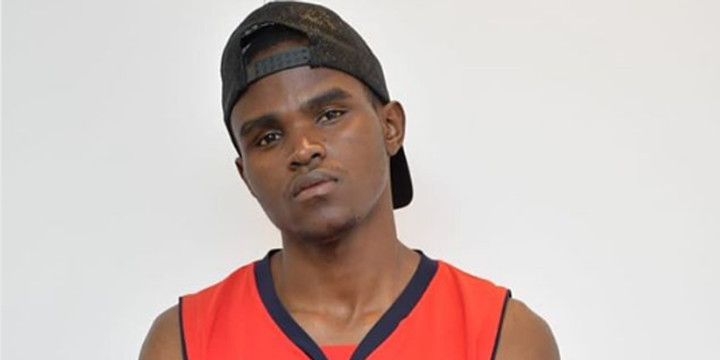 Alvindo became famous for his ‘Takataka’ hit song. This was a song that he wrote for his ex girlfriend who he said in an interview that had broken his heart. He only had that song and then disappeared, we’ve never heard from him again. So where is he 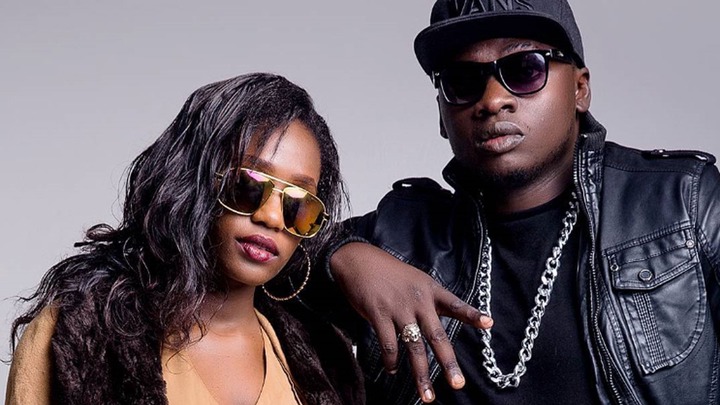 Cathy was at one time Khaligraph Jone’s girlfriend. She did a collabo with Khali dubbed ‘’ Mikasa Sucasa. After that it was reported that she broke up with Khaligraph which was true, since Khali married. But again, we have never heard any news about her again, so where is she 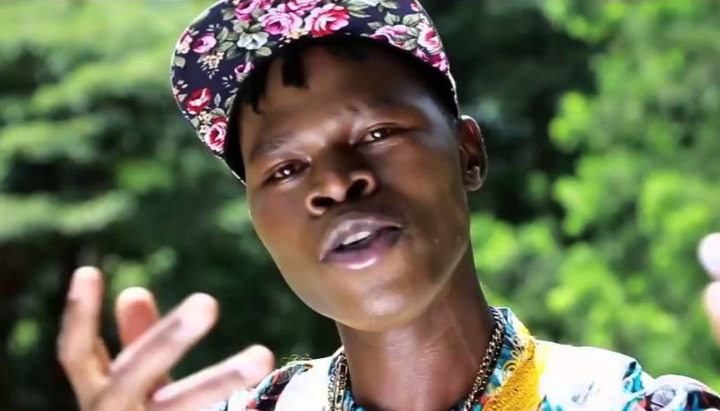 Vicmass was tipped to be the big thing after he did a collab o with rappper Octopizzo. He then had two other songs that hit the headlines and then disappeared. He resurfaced some months ago but musically he is still nowhere to be seen. 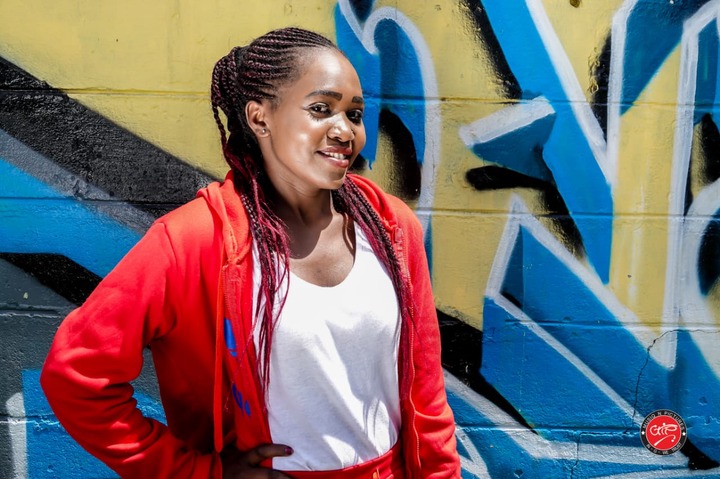 Msupa S did a collabo with Khaligraph Jones back in 2018. The song ‘’watajua hawajui’’ was a hit. She was also tipped to be one of the best female rappers after that, but then her musical career seems to have gone underwater. She is not heard of nowadays.

Which other artist do you know of who went underwater after one hit song?