Popular Celebrity Exposed For Associating With The Police To Rob Foreigners 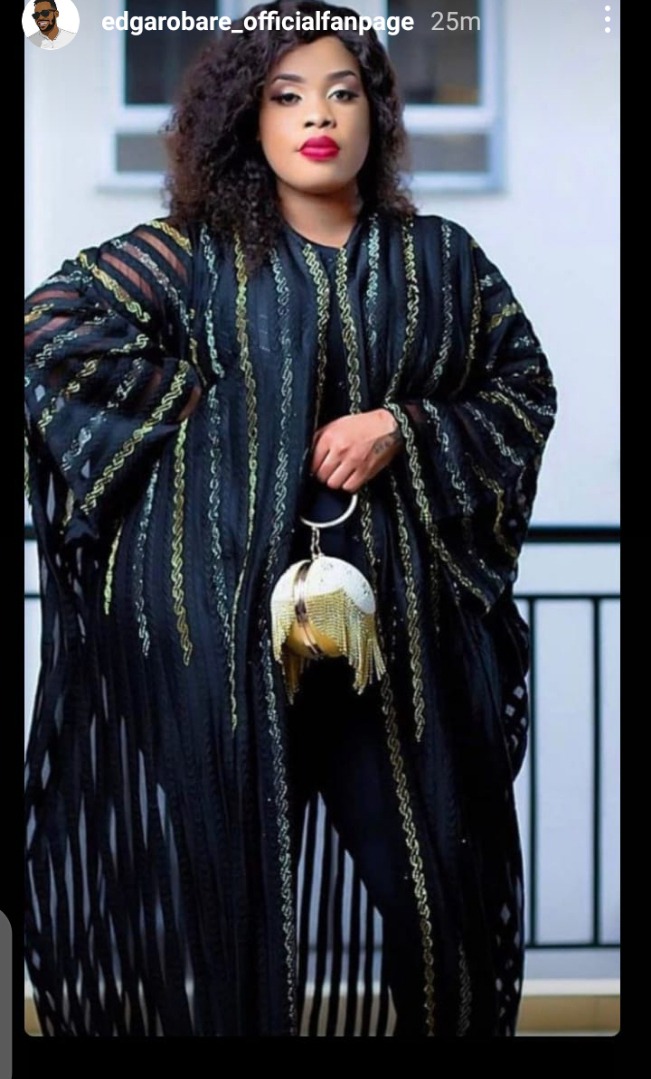 Bridget Achieng is a well known social media influencer much popular on Instagram. She's a flex lady who interacts much with foreigners. Edgar Obare on the other side is a famous blogger known for serving Kenyans with "hot tea" revealing secrets about celebrities and dirty businesses.

So today Edgar posted on his account showing how Bridget Achieng has been associating herself with the police to arrest and demand for money from foreigners. An incident as explained by one of the fans said that Achieng was involved in arresting and torturing of Nigerian citizens living in Kenya. The witness said that these Nigerians live in Brijo's apartment so they decided to throw a party. Bridget doesn't live in that place but on that day she showed up.

She was just seated on the stairs when the cops who were speaking luo came in. They arrested two girls and nine boys then started asking for money. The cops wanted 50k from each of them and the guys couldn't afford to pay them. The only had 200k which they gave them since the police accused them of using shisha. The bosses at Muthangari station too spoke luo so this meant it's a set up to rob the Nigerian guys.

Speaking to the arrested guys they said that the police are still asking for more cash. At the moment they're still locked up so no signs of being released anytime soon.

Here are screenshots of their responses. 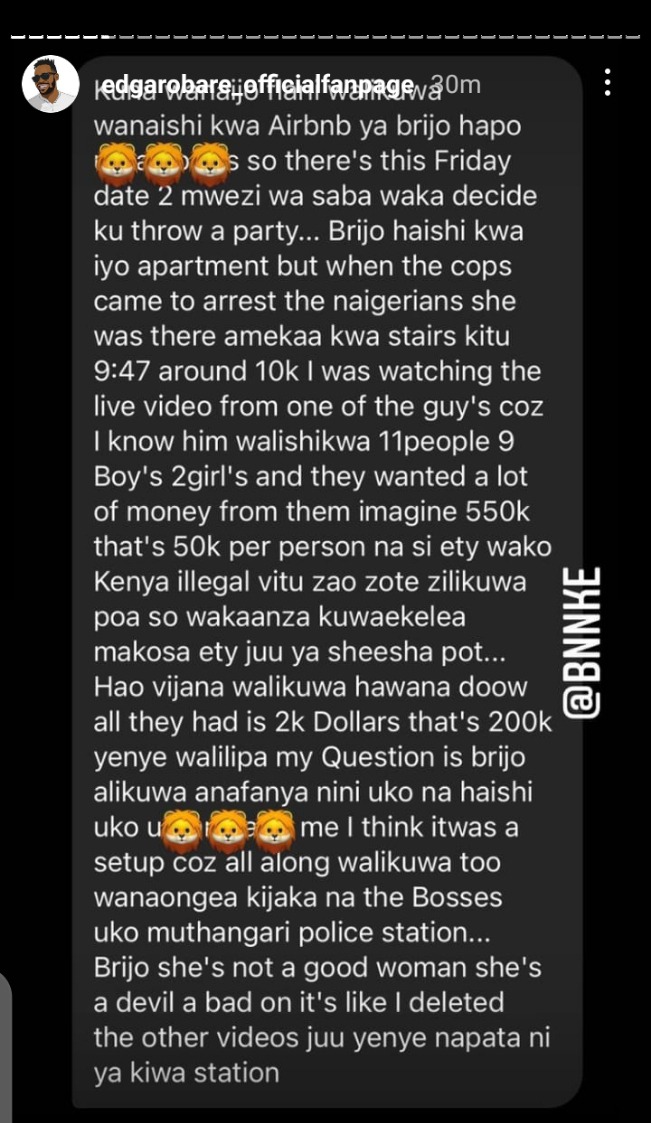 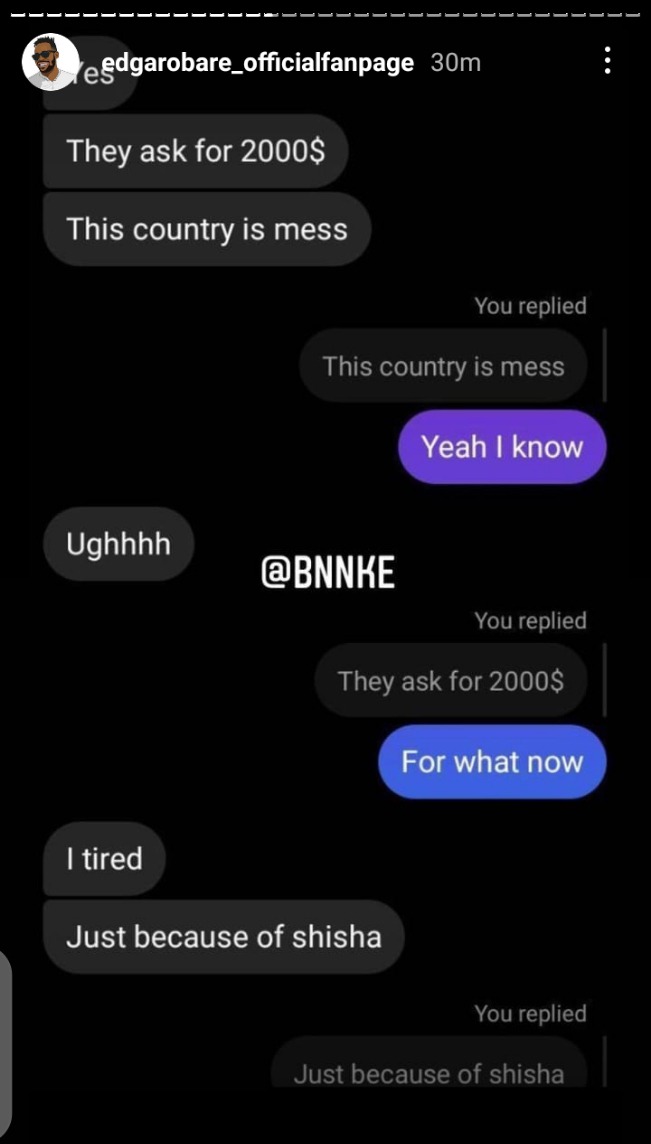 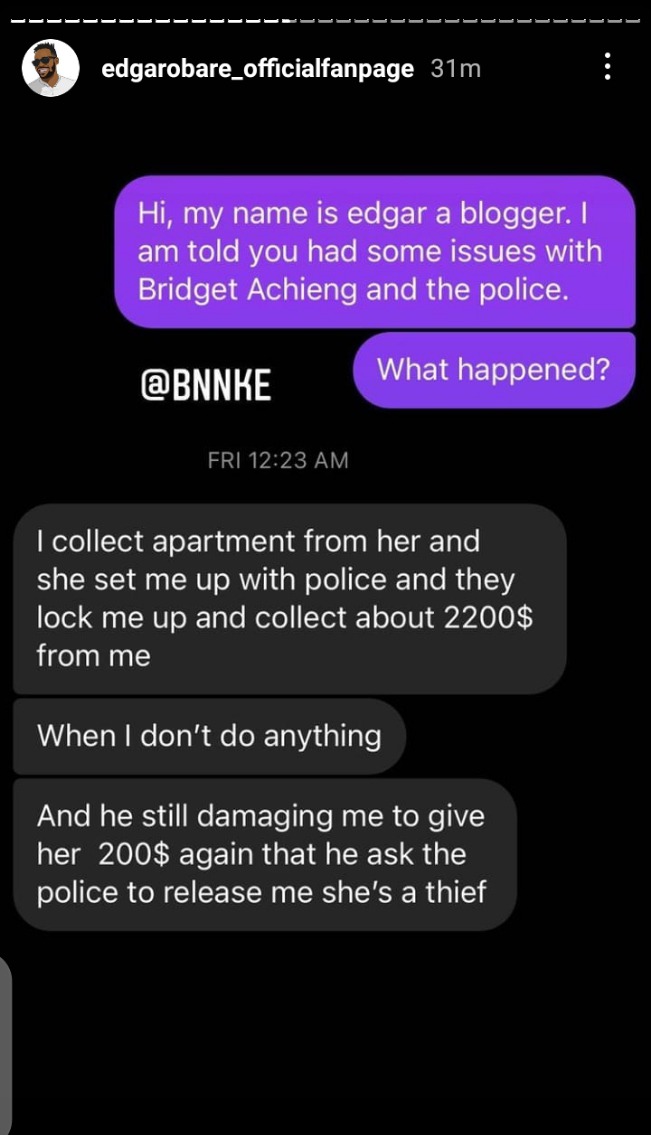