Is Samidoh Signing This Former Sailors Crew Member Under His Wing?

By Toofull (self meida writer) | 7 days 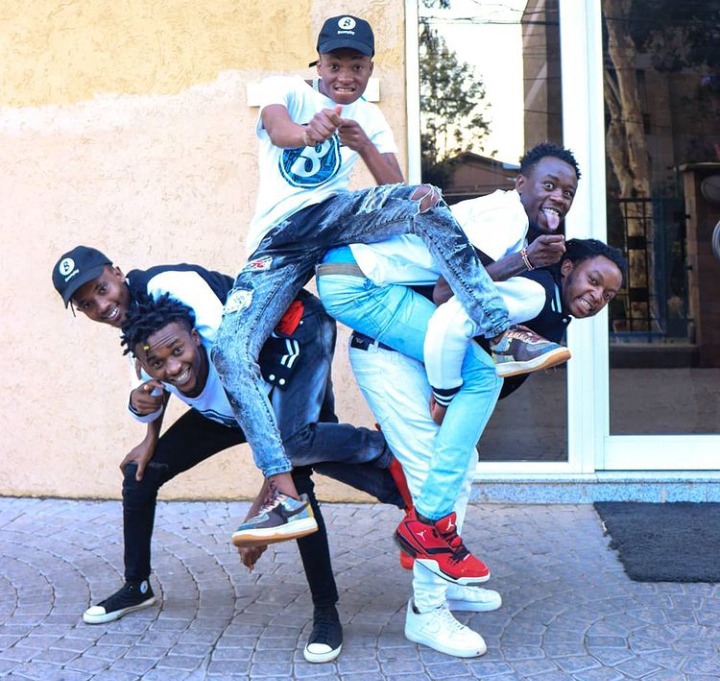 There was once a time when the famous Gengetone music crew Sailors ruled the airwaves in the Kenyan Mainstream media outlets. Their fresh sound and young charisma both in their music videos and the way they staged their stage performances propelled them to become one of the most reputable music groups in the Gengetone genre.

As the group released hit after the other, some quite unique talents stood out from the pack. The lead singer, Peter Miracle baby's style of doing his hooks did pull alot of fans as his choice of lyrics was not only simple and easily memorable but also melodic. Salim Shalkido's ability to infuse Kikuyu words into his raps and way of singing also made him to stand out in the pack. Cocos, the group's hype master was also a darling on stage as he could surely warm up any audience to enjoy Sailor's music. 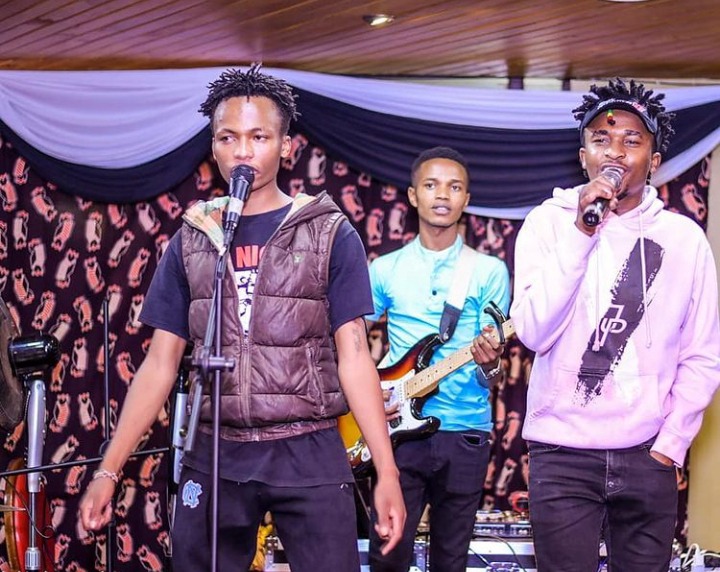 Sailors woes started to rain on them after the messy divorce with then Group Manager, Mwalimu Rachel, who has since distanced herself from the crew. Despite having to experience the low period in their career, Peter Miracle Baby and Shalkido have still maintained a public presence as they have kept consistent on their talents. Peter has landed a host job at inooro TV where he hosts an entertainment segment show alongside nono as well as landing Ambassadorial jobs with different brands in the country. 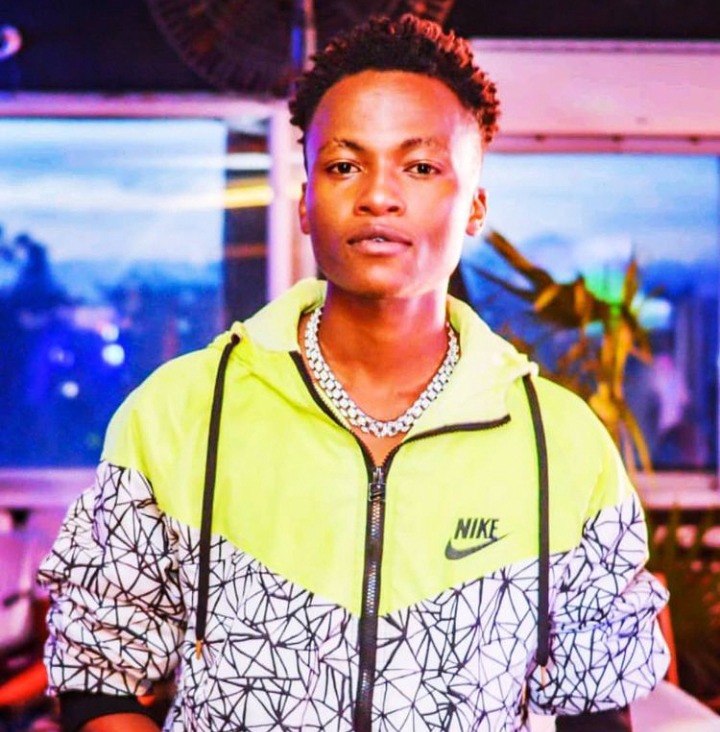 Shalkido, pictured above, has perhaps been the most consistent in terms of music. The young artist has since fallen in favour with Kikuyu Music maestro Samidoh where he has featured in a number of the latter's live performances in recent weeks. Samidoh in his most recent performance at a Nairobi joint along Kiambu road, pulled out Shalkido to perform some of his Kikuyu written songs as well Sailor's mega hit song 'Wamlambez.'

It would be great to see the duo of Samidoh and Shalkido, popularly known as S Squared, get to work together. It is also encouraging to see big artists support the younger ones as they use their platforms to empower the young talents. Well, what are your thoughts about this, wouldn't it be great for a Samidoh featuring Shalkido release? Leave a comment about your thoughts on this.

Below are photos of the duo together on stage as they entertain revellers as they do what they do best; 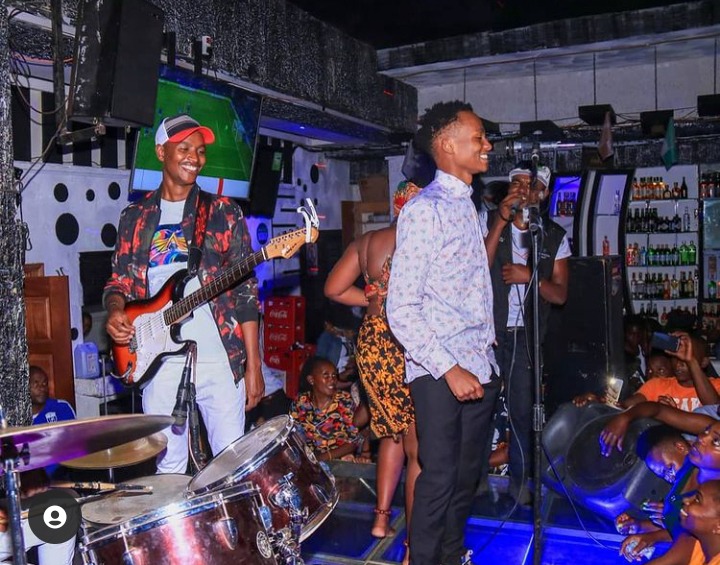 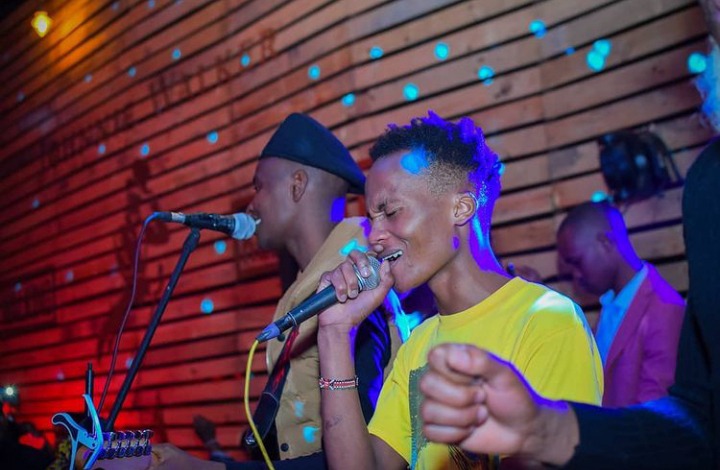