By Willisnewshub (self media writer) | 29 days ago

Ian Oure popular know by his stage name Iyanii his latest Song "pombe" has caused internet sensation. The "pombe" hitmaker was born and raised in Mathare area four, Nairobi. He began his professional music career after finishing form four in 2016 and he began in a group with other fellow artist before leaving the group and decided to go and work on solo projects. 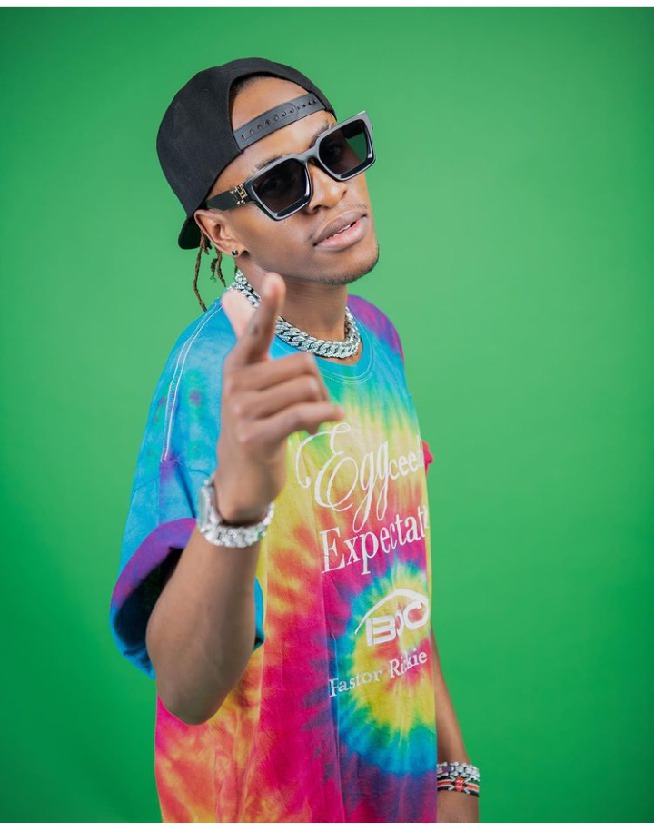 Many people have know Iyanii when he currently released hit song "pombe" which has became a national anthem and a club banger. But behind the scenes has realesed more than three songs they include "Nakumba pia, mapenzi gani, Memories" . He is currently signed under a record label know as Utembe world. But his latest song "Pombe" has become internet sensation and we can say it might be his break through to Kenyan music industry and also in his career of music. Furthermore kenyan singer, vocalist, performing and music entrepreneur popularly know by his stage name Arrow Bwoy performed on stage Iyanii latest song "pombe" in United States of America. 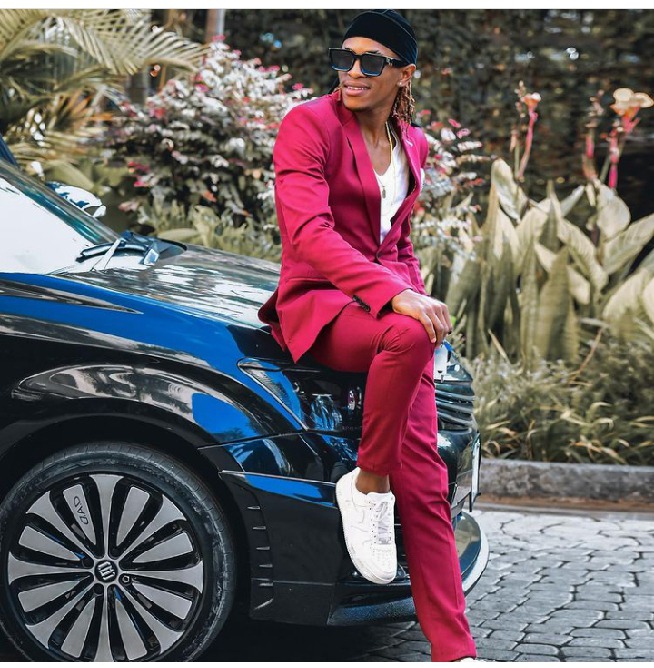 Bravo to Iyanii and keep on pushing and so far "pombe" song has positive respond from all parts of Kenya and even world thus making it to trend both in tik tok and YouTube.

Why You Should Always Take a Lunch Break