By Samaar (self media writer) | 5 months ago

Journalism is among the marketable course in that there is rise in many radio and television stations. The celebrated presenters pockets huge salaries that enables them to lead the kind of life that they want.

In this article we are going to discuss on some of the Citizen Presenters who drive expensive cars.

Jeff is among the longest serving journalist. He has served as an anchor in CNN, K24 and now Citizen television. He is among the most paid journalist in the country. The coveted journalist owns a Mercedes Benz G Wagon which costs approximately 10 million. 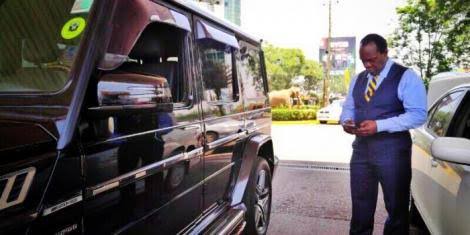 Ombija is among the top paid anchor in Citizen television. He own a Toyota Prado fancier. 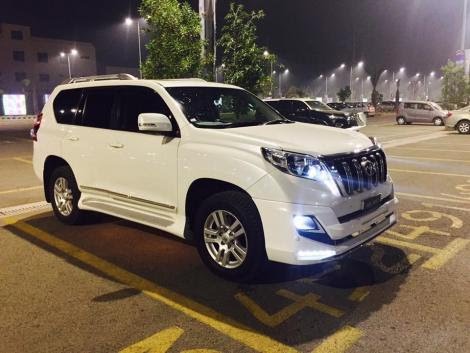 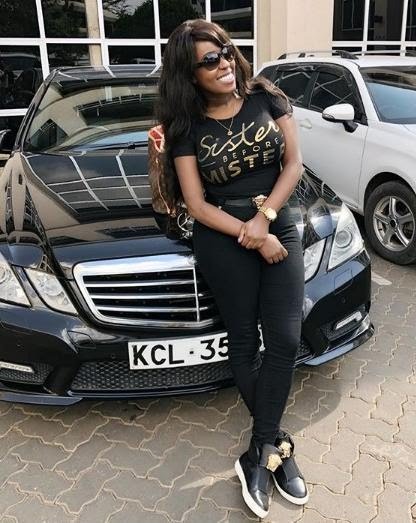 Yvonne owns a Toyota TX . This car is mostly driven by the Kenyan lawmakers.

Willis is among the well paid Citizen television journalist. Raburu owns a Mercedes Benz and a Range Rover Sport. 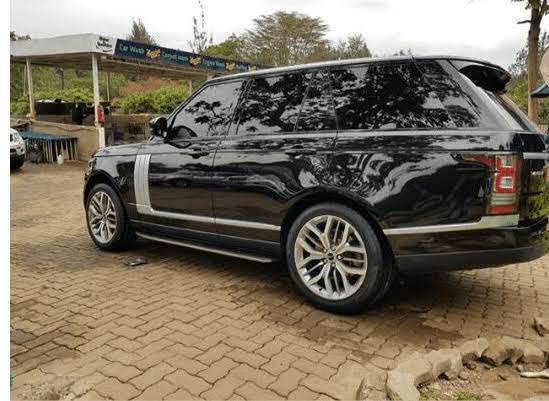 Among the mentioned Citizen television anchors, who owns the most beautiful car? Mention them in the comments section below. Like, share and follow to get more updates.

Photos of DP Ruto, Rachel and Rigathi Gachagua Inside Bomas of Kenya VIP Lounge on Monday

Breaking: Kalonzo's Motorcade Makes its Way to Bomas Ahead of IEBC's Declaration of President-Elect

Breaking: IEBC's Time of Declaration of President-Elect Postponed From 3PM