Lady Narrates How She Was Conned Ksh 3.5 Million By A Nigerian Man Who She Had Fallen In Love With

By MimiNaWewe (self media writer) | 7 days ago

Netizens online have elicited mixed reactions after a lady narrated her story on how she was conned Ksh3.5 Million by a Nigerian Man who she had fallen in love with 2 years ago. 31 years old, Joy (not her real name), she was living her life to the fullest until this happened. 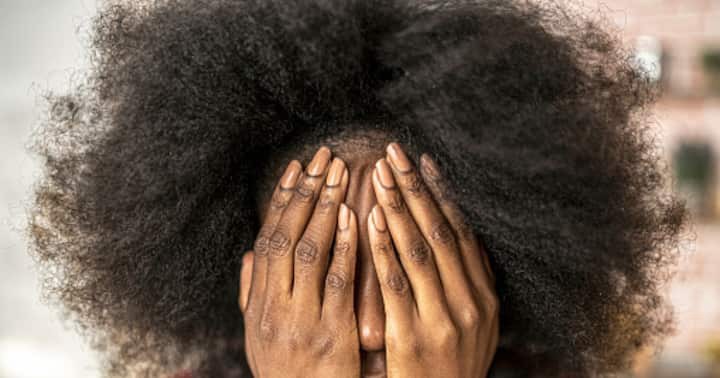 (Photo| For Illustration Purposes Only)

Joy met the Nigerian Man in a popular bar in Kilimani, Nairobi in 2019. After partying, she went to his three bedroom house in Kileleshwa where he was staying with his five friends. After talking to him for some days, Joy believed the man was sent to him by God.

The two started dating after three months and they started sleeping in each other apartments. The Nigerian Man, John (not his real name), was planning to travel to Cyprus to do his masters.

After five months, John stopped being romantic as he used to be and he started borrowing money from her. John borrowed Joy Ksh130,000 and because she was blinded by love, she gave him the money. By September 2019, she had gave him Ksh2 Million and her savings had depleted. Joy used to lend John money because he said he was the son of a chief in Nigeria and he will pay the money back in double.

One day, John asked Joy for Ksh1.5 Million to unlock his foreign account that was locked due to lack of proper registration. Joy had no money at the moment but she went ahead and borrowed from lenders office and from friends until it accumulated to 1.5 Million.

They met in the club they had met for the first time where she gave him the money. After eating lunch and a long conversation, they parted ways and they promised to talk the following day. She was happy because John had promised her to double the money borrowed, she even went ahead and shared the news to her friends. She also started to look for a house worth 6million in real estate and pay once John pays her back.

The next day, she called him but he wasn't answering. She decided to go to his apartment but John wasn't there. She asked his friends and she was told that John had left previous night and they don't know where he had gone. One of the guys comforted him and escorted her downstairs.

Since October 2019, Joy has never seen John again and that's how she was conned. Her car was taken by the loan lenders because she failed to pay, she lost her friends because she couldn't pay back their money.

Joy learnt that you should never trust anyone and all that glitters are not gold. Joy she's a college graduate doing several online beauty business and depending on sponsors to survive. She has sworn to never date multiple partners after the incident with John. 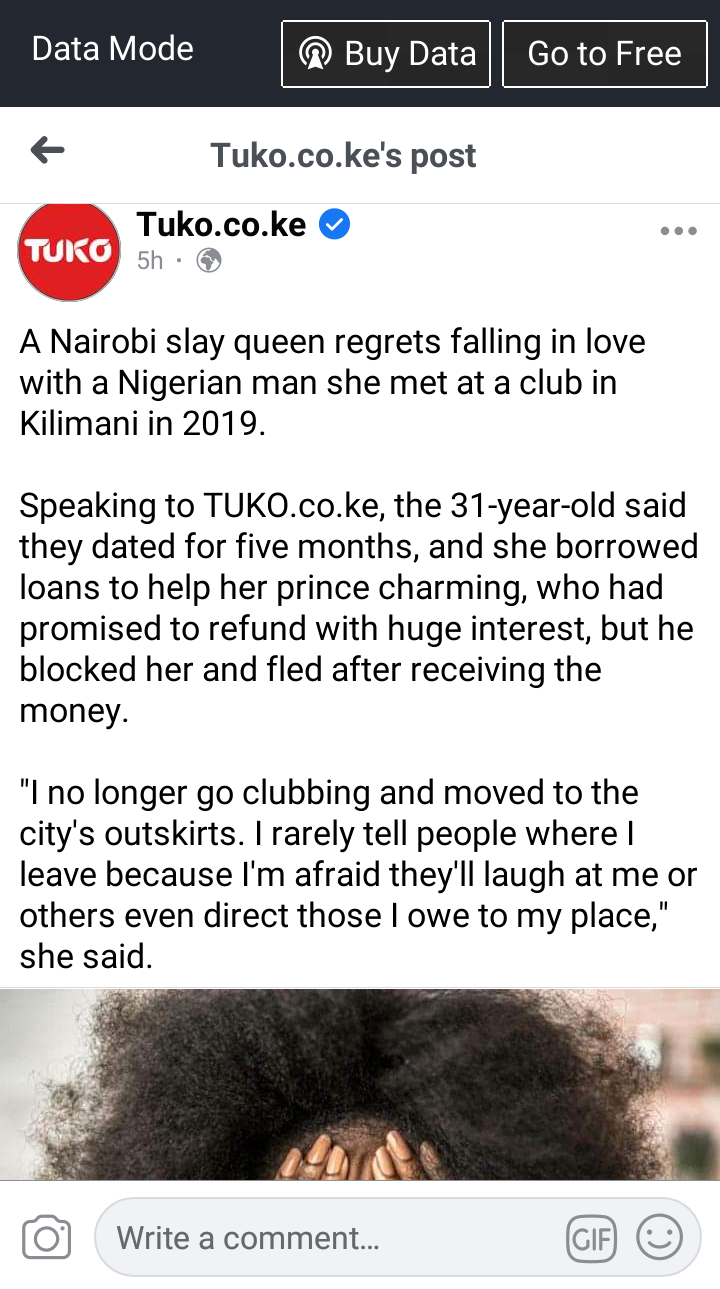 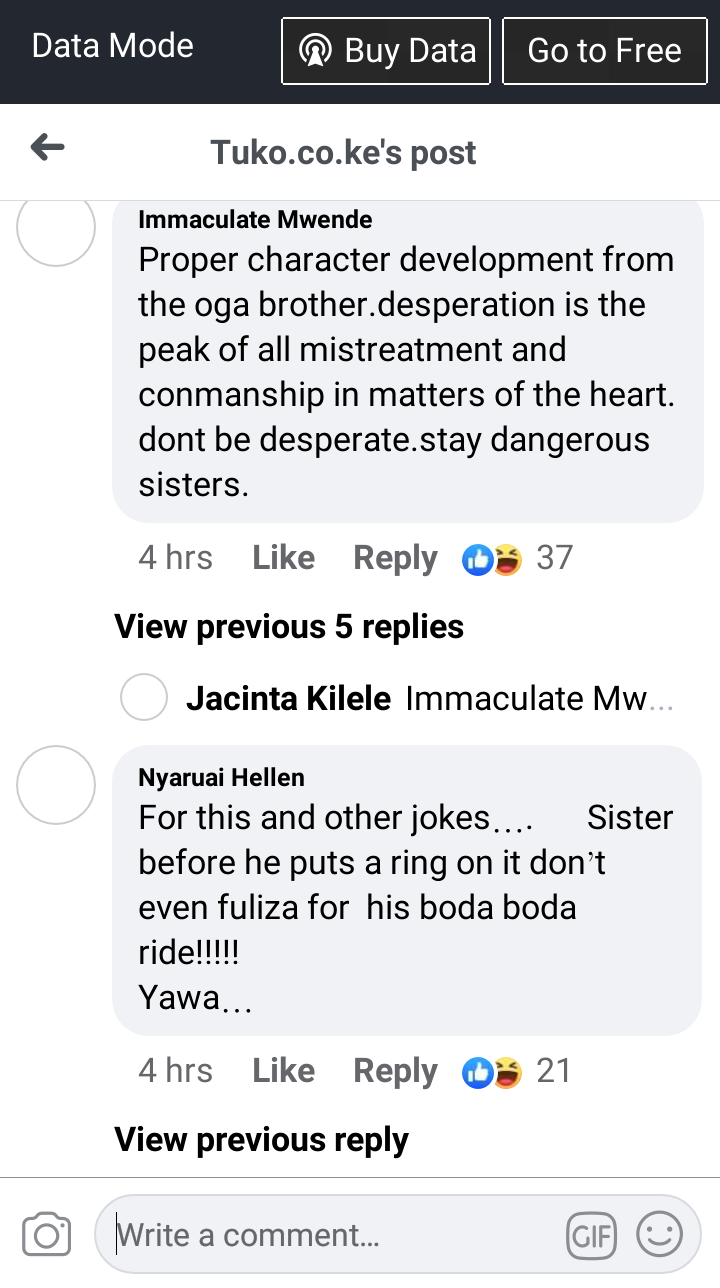 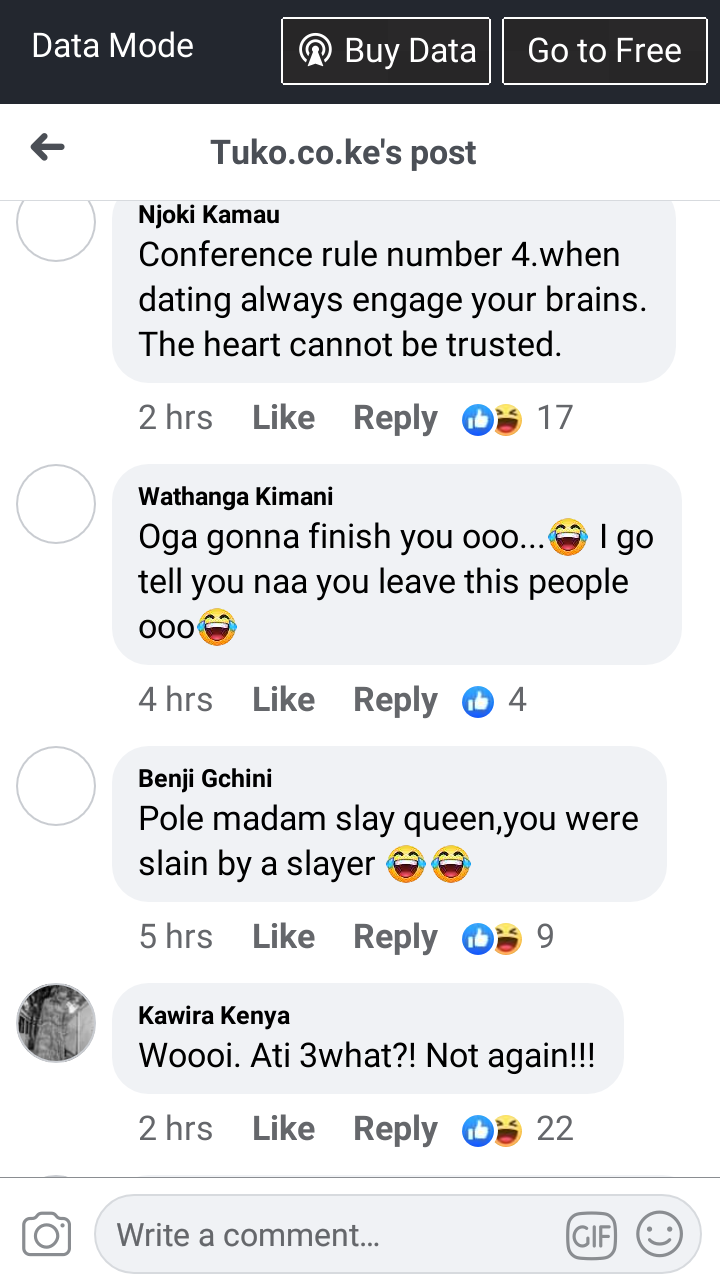 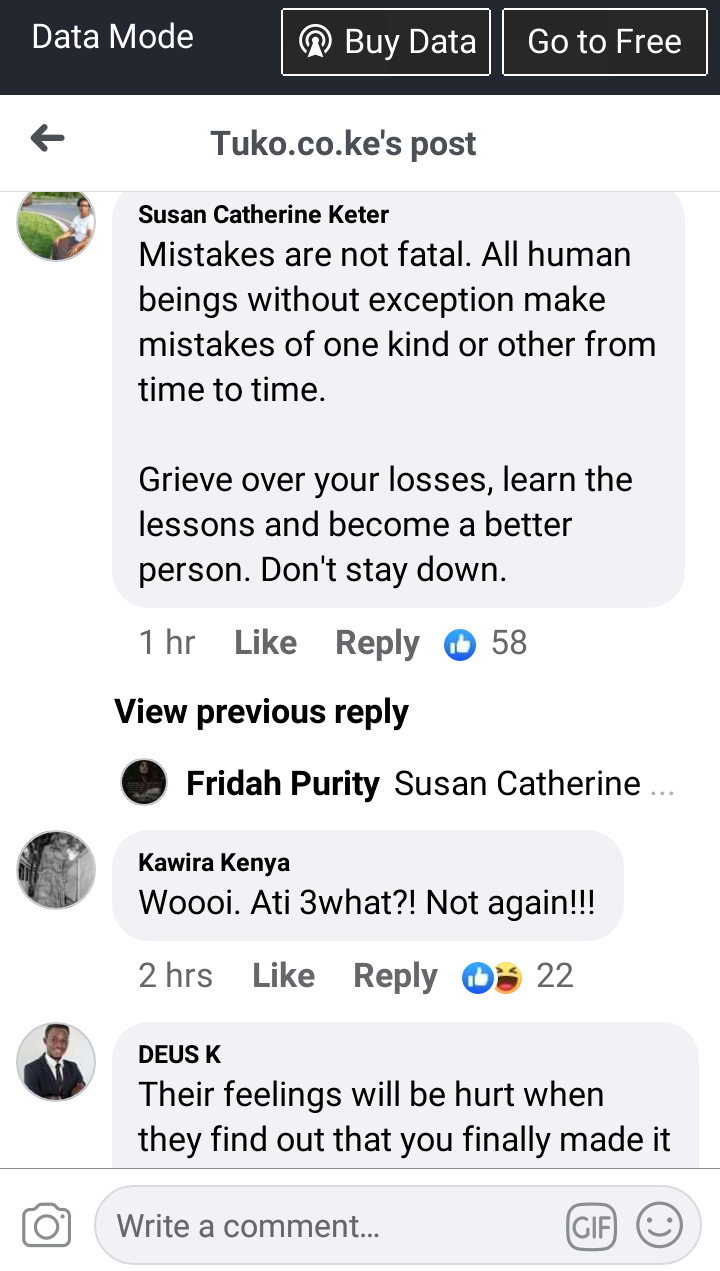