By Felosoft (self media writer) | 9 months ago 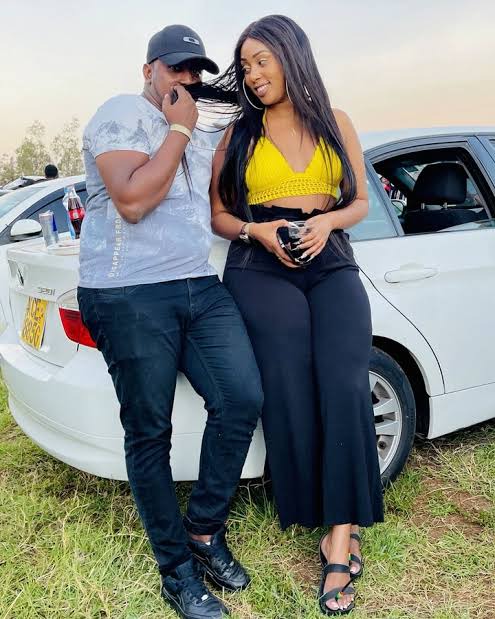 It's no secret thanks to social media that Kenyans got involved in Amber Ray and Jamal Roho Safi's relationship. Many people followed them and admired how they were setting up high their couple goals. Taking pictures together in luxurious places and enjoying expensive cuisine together. 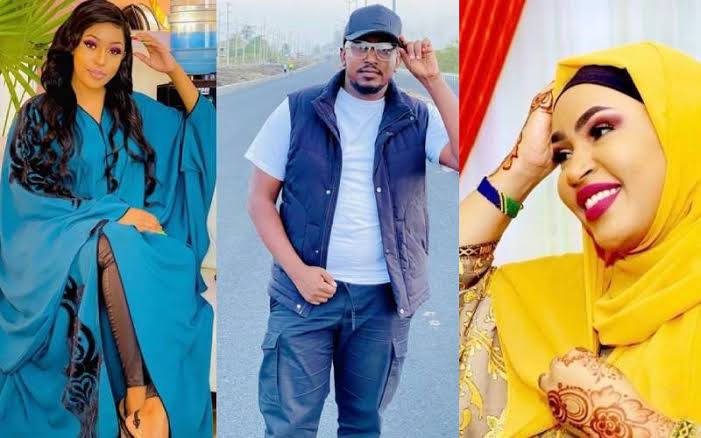 However, the relationship started attracting controversies after it was revealed that Jamal was already a married man and Amber Ray was nothing but a co-wife to Amira, a beautiful Somali lady. In recent days, Amber Ray and Amira went viral on social media fighting on who gets Jamal's attention more an incident that put Amber at the centre of criticism among netizens. 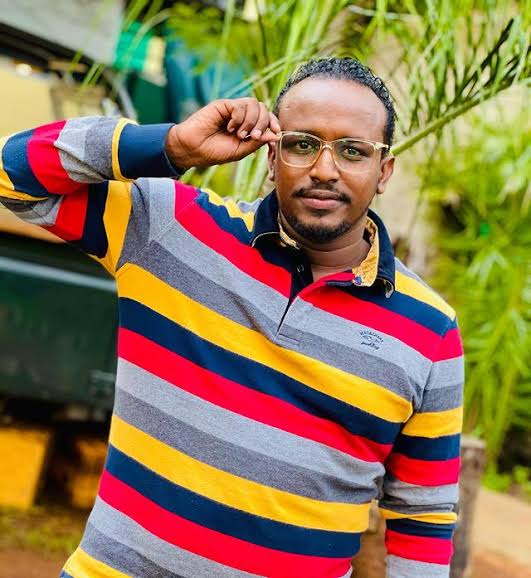 The fight fuelled breakup rumors between Amber Ray and Jamal after they unfollowed each other on social media deleting all their pictures together.

In a strange twist, according to "Mr tea" himself Edgar Obare, the drama could have been nothing but a mere charade. The couple were spotted having fun and enjoying each other's company at Bamburi hotel in Mombasa an incident that has made many people furious.

Some promising they're never going to fall for it again. Others confirming their doubts as it has been a common trend among Kenyan celebrities chasing clout online to push their brands.

Man Spends Close To Ksh 1.5 Million So He Can Live As A Dog

3 Main Menstrual Problems That Should Not Be Ignored

Angry Junet Mohammed Calls For The Arrest Of Senator Malala.