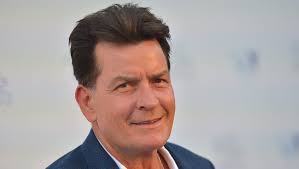 Carlos Irwin was his real name initially but he decided to change it so that people could not confuse him with his uncle who is also called Carlos. When he was beginning his acting careers, he decided to follow his father’s path by taking his last name, sheen

The American singer and an actress real name was Destiny Hope Cyrus. She legally changed her name to Miley Cyrus, Miley is a simplified form of her childhood nickname which was smiley in honor of her paternal grandfather 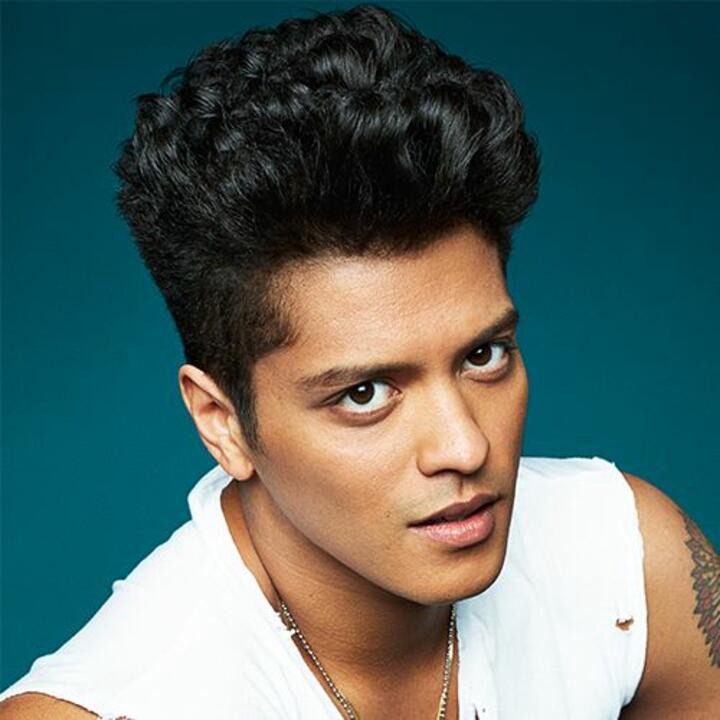 His real name is Peter Gene Hernandez but he decided to rename himself. He revealed this through Latina magazine. He also revealed that his dad used to call him Bruno so he decided to go with this name and added Mars later 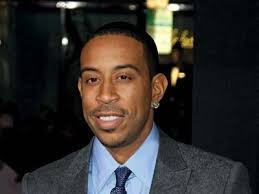 The fast and furious star initially had the name Christopher Brian Bridges. He revealed in an interview that as he was rising to fame, he had to choose a stage name. He played around with the word ludicrous and later settled on Ludacris. Nowadays most people even his closest friends know him as Ludacris

This was not her real name, she was called Norma Jean. She changed her name so that she could have a better sounding stage name. Ben Lyon, the studio executive advised her to choose a better stage name and that is how the name Marilyn Monroe was born 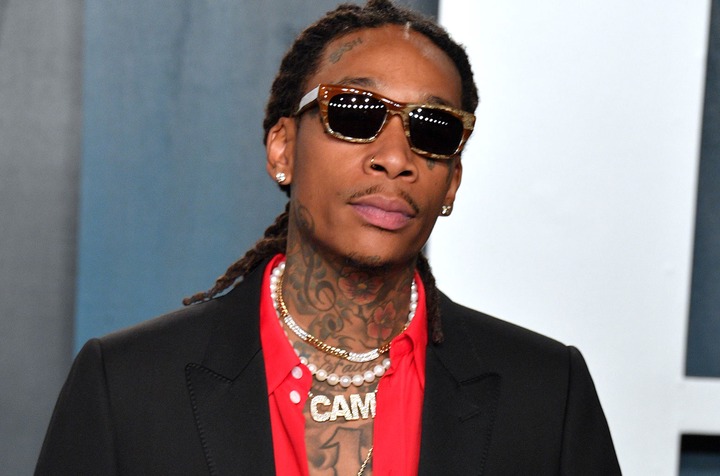 The famous rapper from America had the name Cameron initially. His family already knew that their kid was destined for greatness; he was inspired by his uncles name which means knowledge in Arabic so he named himself wisdom. His uncle added Khalifa which means successor in Arabic. His friends used to call him young wiz so he shortened his first name to Wiz