By NaomyLangs (self media writer) | 1 month ago

After Mzee Simba receives a photo of Zalena and her sons having Kidnapped Boaz The father Of Alma he was shocked because he was not sure again who are these people. He was afraid and he did not know what to do next. When he went to see Zalena and the two sons he asked them who they were because he don't seem to know them. 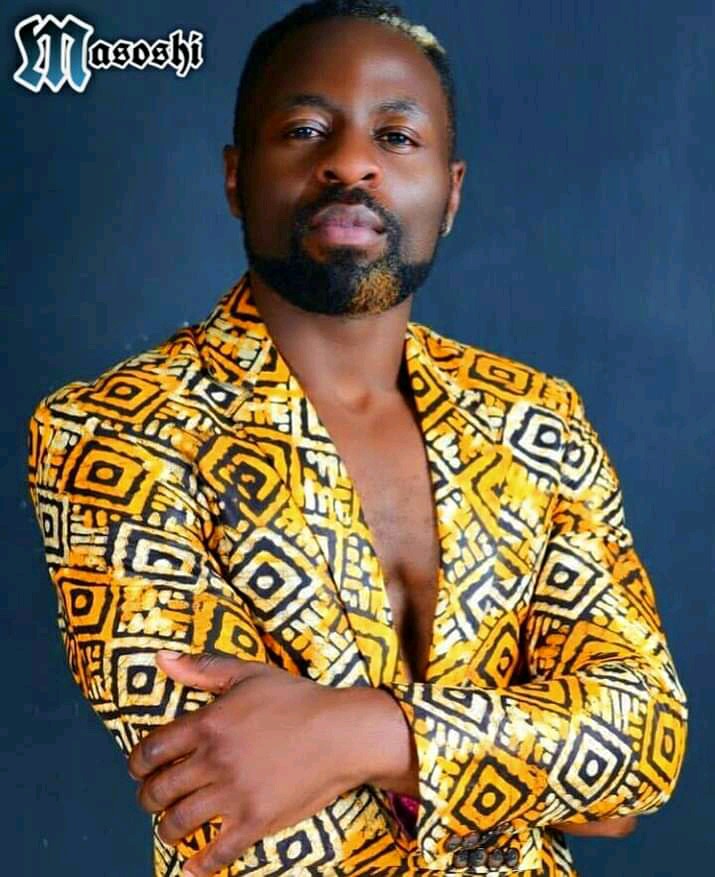 Zalena told him that she don't understand what he was saying. He saw that photo and they were all shocked. Mzee Simba told them that they are going to face the consequences of kidnapping an innocent guy. Before he gets out Zalena catches him so they and warn him not to play with her. Zalena told him to tell those who have received that photo to dig a grave for themselves. 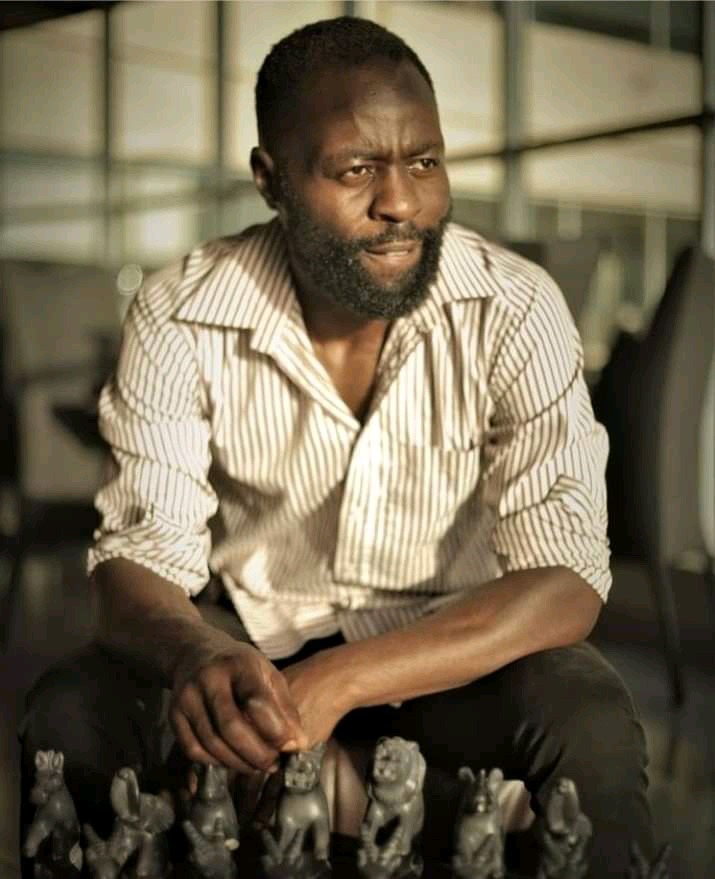 Mzee Simba went out when he was so afraid and he called Zora and told her what has happened. Zora came with her husband Fella. Fella told Zalena not to try to do anything to mzee Simba because if anything bad happens to him all those who zalena cares about will not be safe at all. When Zalena heard that she became speechless because she know Fella is so dangerous. She told her sons to deal with any other person but not Fella.

Content created and supplied by: NaomyLangs (via Opera News )

Madiba Takes Nana Out On A Date