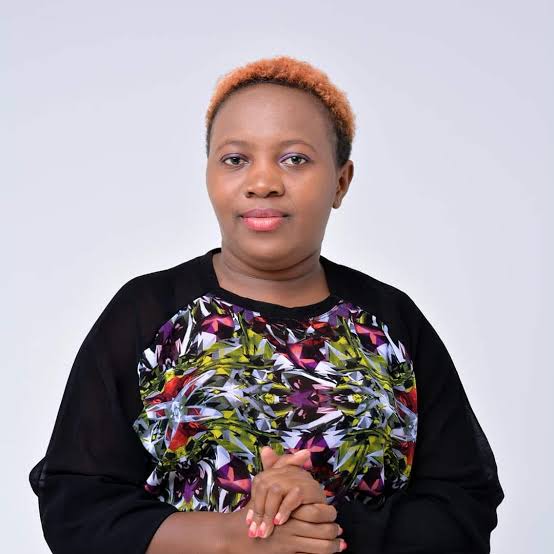 Subukia is known for rivalry with Murang'a in producing secular and gospel artists. Subukia is based in Nakuru county. The following are the popularly known musicians from Subukia:

Francis Mwangi popularly known as Franco Wasubu is a superstar associated with Subukia and even included the name in his stage name. The 'Wendo wa OCS' hitmaker was born in Wanyororo B village which is currently in Bahati after Subukia constituency was divided. Wasubu started his musical career in 2010 and has made several albums.

Samidoh is a Mugithi artist and a Kenyan police too. 'Ndiri mutwe mwega' hitmaker was born and brought up in Subukia before his family relocated to Ol Jororok, Nyandarua county.

She is a gospel musician who has originated from Karunga village in Bahati. Mbuthia came into the limelight after one of her songs 'Githe Tiwe' became a hit song. She has been doing a remarkable job in the music industry and has even produced collabos alongside Sammy Irungu.

Simon Kinyua alias Syck Junior is an artist from Subukia who is popularly known for his song 'Muiru', 'Kuhuruka' which describes the Solai dam tragedy. The ' Mama wa kambo' hitmaker has been producing songs which describes life encounters and love.

Waithaka also originates from Subukia. He is popularly known for his songs which includes 'Ndauga unginyukie', 'Umagara ndigakuringe' among others.

The late Sammy Muraya was also a resident of Subukia. The 'Mama kiwinya' hitmaker also produced other songs which includes 'Muhiki Muthaka', 'Kanyoni ka nja', 'Gwitu Ndunduri' among others. Kevin Wyre who is a reggae artist is Muraya's nephew.

The head of the Salim family is Joseph Salim popularly known as Salim Senior. This family has produced a lot of Mugithi musicians but Salim Senior is their founder. He started his musical career in 1970 and made his first hit song 'Ngukinyukia O Kahora' in 1976. Before joining the music industry, he was a renown music teacher in the country. Salim Senior imparted his music and guitar knowledge to his son, late Paul Mwangi( Salim Junior), who possessed his first guitar while in class five. Salim Junior passed the talent to his siblings who includes late Mighty Salim, Sarafina Salim, Naomi Salim, Salim Young and Kajei Salim.

In the music industry, Salim Junior started as a member of the late Queen Jane's band and later on decided to be an independent artist until January 2016 when he died.

Mighty Salim also died in January 2021 a day after hosting his late brother Salim Junior's memorial. He produced songs like 'Hamwe na Mwathani', 'Njira Ndukandiga, 'Ihoya Riakwa' among others. Sarafina Salim who is her sister, has produced songs like 'Uri Wakwa', 'Gaka niko' and many more. Salim Young has also been producing Mugithi songs which have made him to be among the popular Mugithi artists. He has produced several hit songs including ' Indo njega' and 'Favour ya Ngai'. Kajei Salim is also renown for his hit song 'Shiku Gaitu'.

The Salims are the most popular mugithi artists in Kenya for their excellent skills of playing guitar.