Remember Shaggy?see His Achievements And His Accolades.

By WomanofGod (self media writer) | 1 year ago

Orville Richard Burrell better known by his stage name Shaggy was born on 22nd October 1968,in Kingston Jamaica. Shaggy is a Jamaican pop musician,singer,DJ,and actor who scored hits with the songs "It Wasn't Me,"Oh Carolina",and "Angel ". 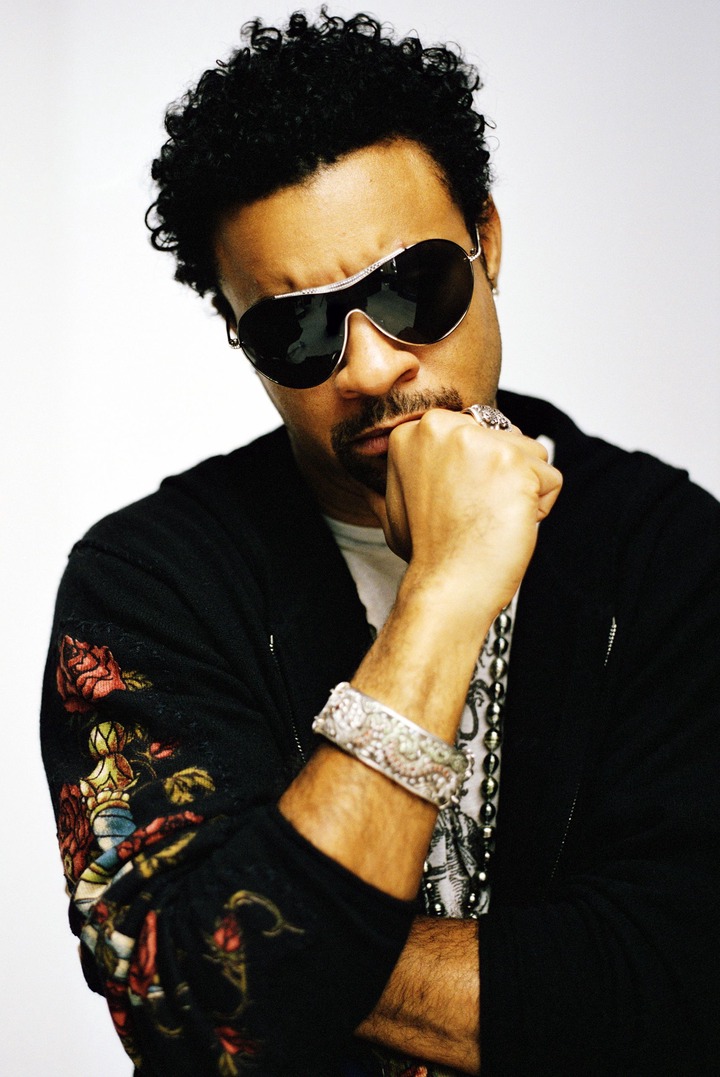 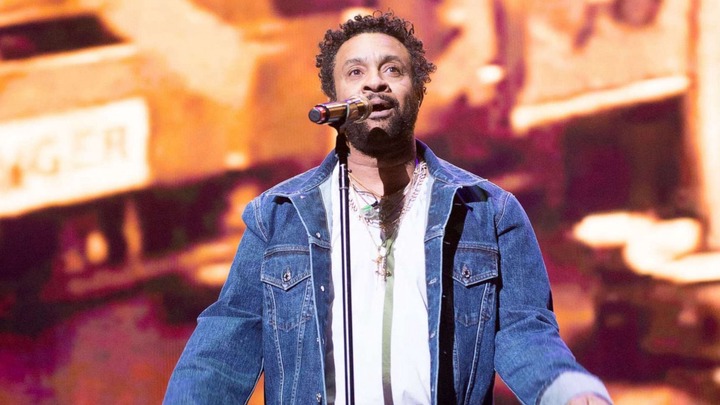 Shaggy enlisted in the United States Marine Corps in 1988 and obtained the MOS ( Field Artillery Cannon Crewman).He served with a Field Artillery Battery in the 10th Marine Regiment,during the Persian Gulf War. He achieved the lance Corporal as his highest rank, although was reduced in the rank twice. 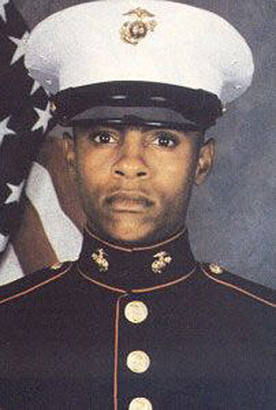 Shaggy perfected his signature singing voice while he was in the Marine Corps. He has been nominated for seven Grammy Awards,winning twice for Best Reggae Album with the hit "Boombastic" in 1996 and his hit "Sting " in 2019,he has also won the Brit Award for International Male Solo Artist in 2002. 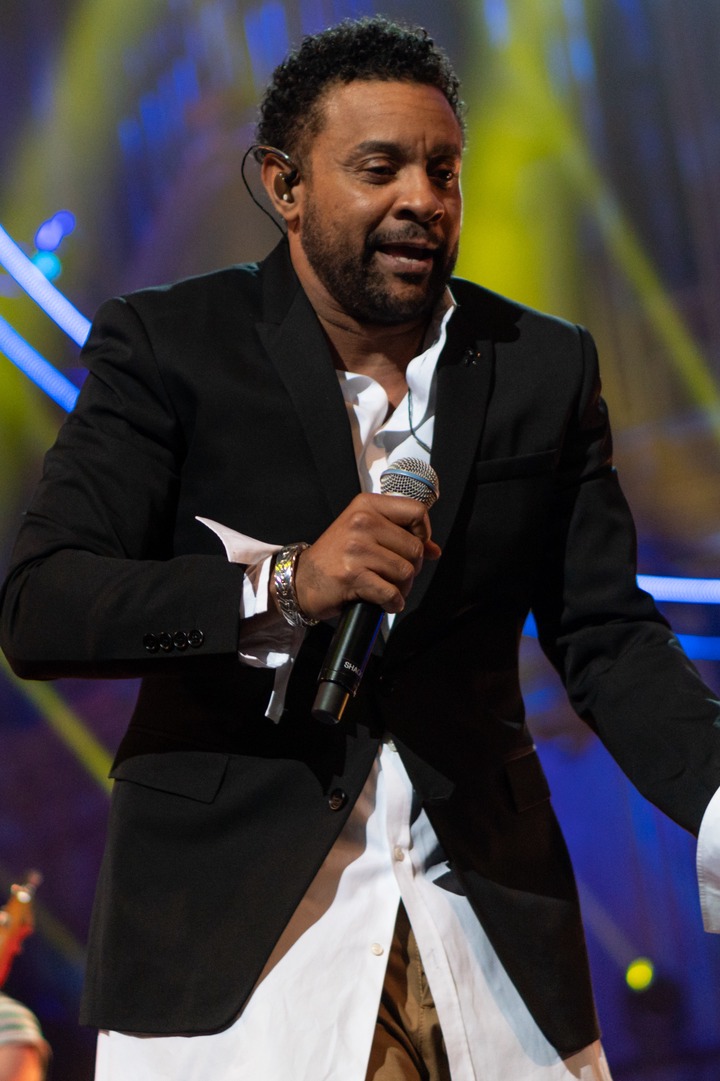 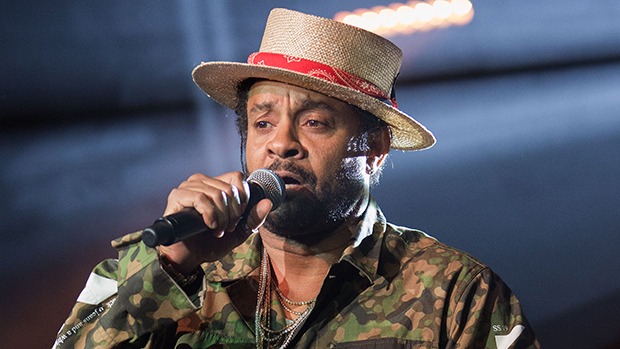 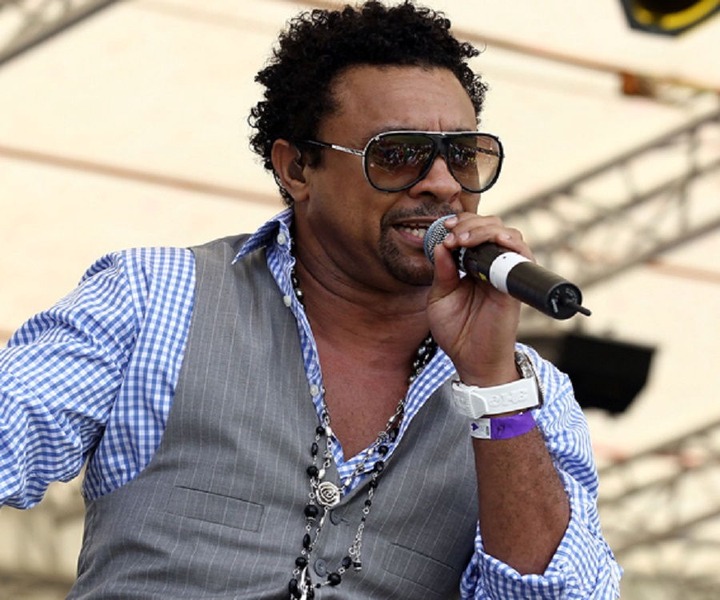 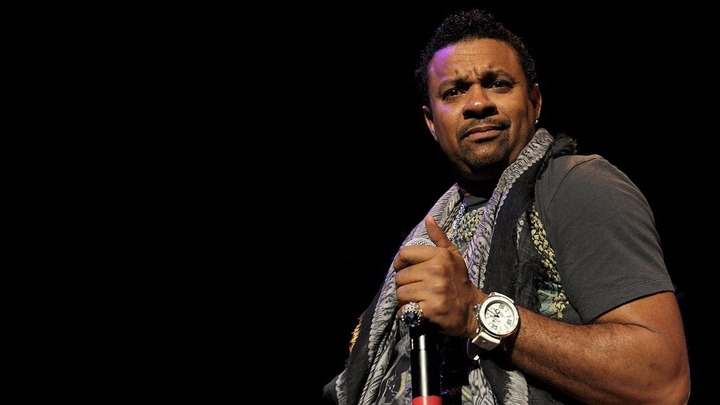 In 2007,he was awarded the Jamaican Order of Distinction with the rank of Commander. Shaggy met his wife Jennifer Mallory in 2009,they got married and then divorced in the same year. Shaggy has a net worth of $14 million and has homes in Jamaica and one in Miami. Drop a salute of honor for the reggae boy in the comments below and share it to the reggae fans. 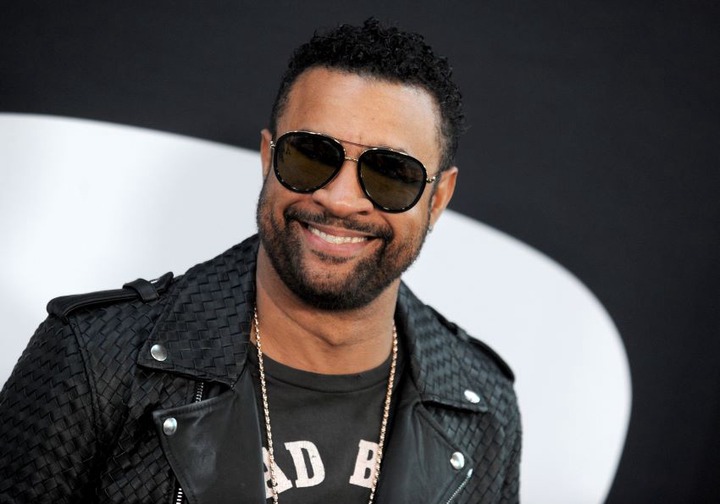 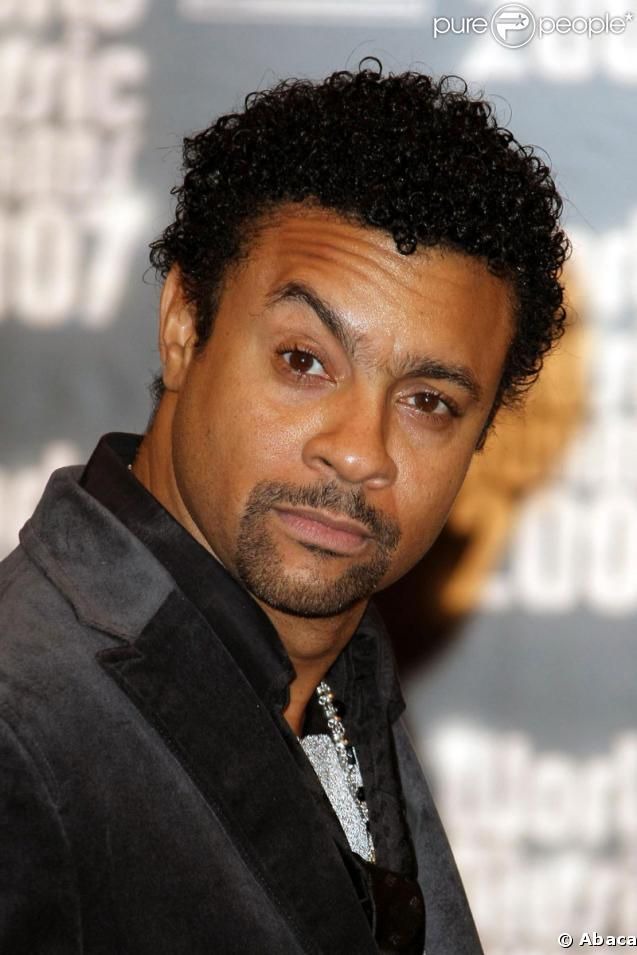 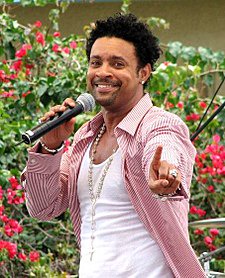 Content created and supplied by: WomanofGod (via Opera News )

Gideon Moi, Sifuna & Governor Natembeya React To Senegal 2-1 Win To Qualify To WC Round Of 16