By Nyakundi😎 (self media writer) | 6 months ago 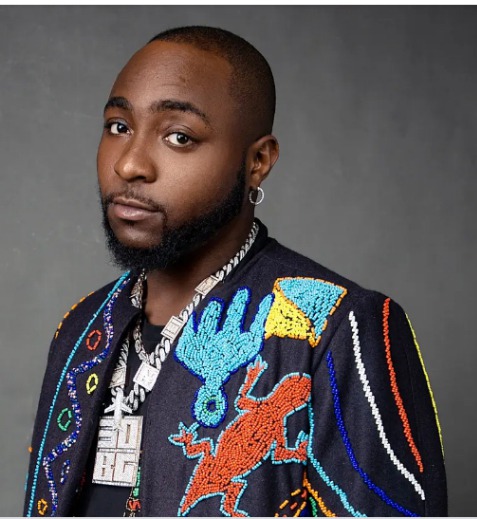 Nobody doesn't like music. The only thing that differs is the genre of music that every single person prefers. At times music artists put up nice songs with moral lessons to society. At times, they equally make songs that are unacceptable in society. Below is a #TBT compilation of songs whose videos and lyrics have been banned.

It was sang by a popular music artist called Davido from Nigeria. The song was banned due to charges that it promotes drug trafficking.

This was sang by an artist by the name Art Attack from Kenya. It was banned due to a video and lyrics that promote Homosexuality. 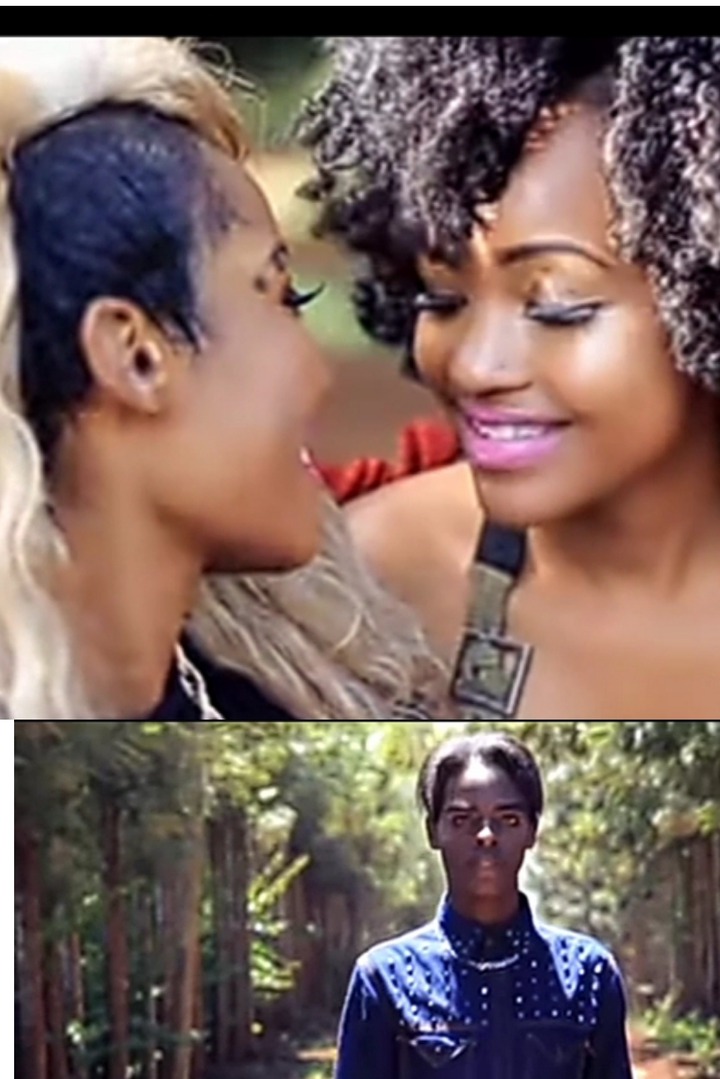 It is a song by Snura from Tanzania. It was banned because of encouraging Sexual Connotation.

It was sang by the popular music group called Sauti Sol from Kenya. The song was banned due to nudity in it's video. 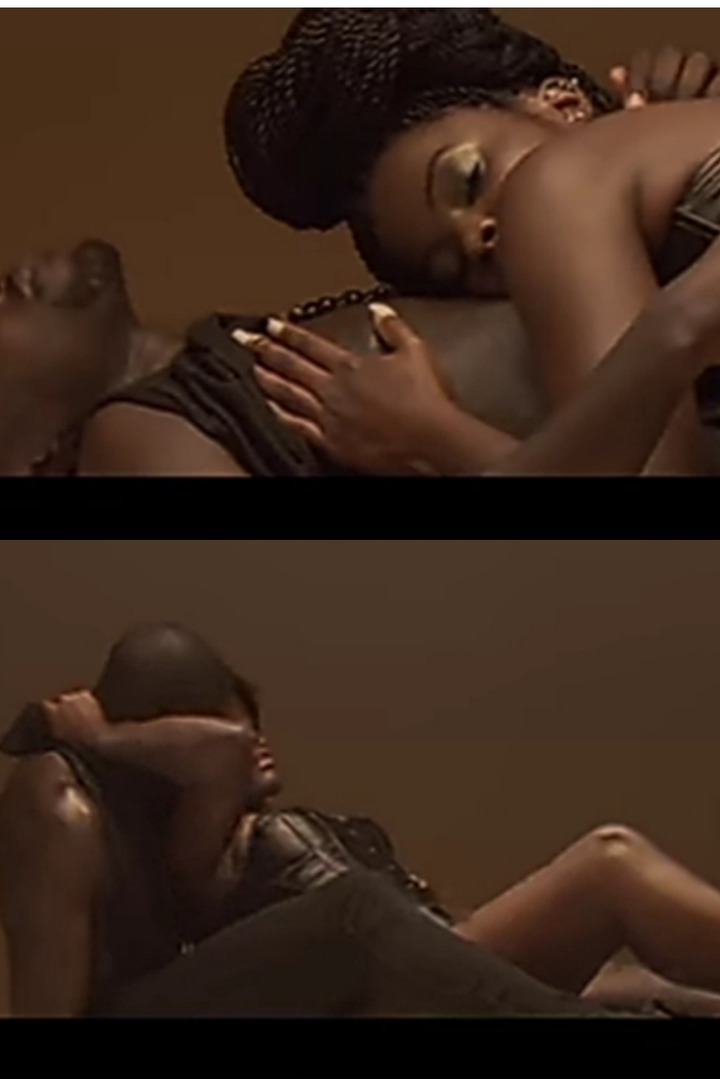 It is a remix by AY featuring Diamond Platinumz. It was banned due to Raunchy images in it's video. 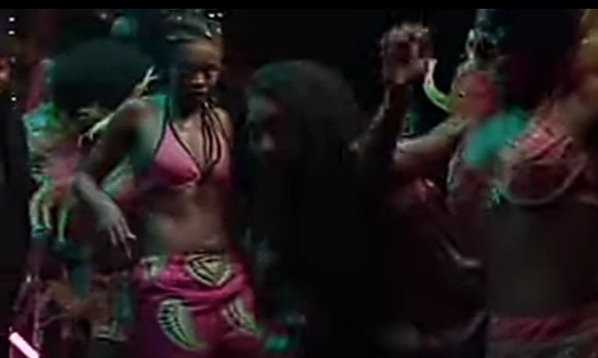 It was sang by an artist called Panadol from Uganda. This video was banned due to pornographic content.

Sang by Phyno from Nigeria. It was banned because it's video promotes Violence.

Sang by Diamond from Tanzania. It was banned due to vulgar content in it's lyrics. 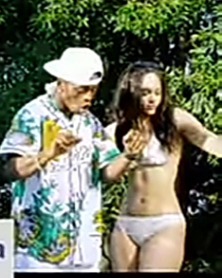 It was sang by May D from Nigeria. It was banned due to obscene and indecent content.

It was sang by Urban Boyz from Rwanda. The song was banned for being too westernized.

What do you think about this article? Kindly share with us.

Content created and supplied by: Nyakundi😎 (via Opera News )