Among the Islamic laws for women is the wearing of the head-cover clothes commonly known as the 'Hijaab'. Muslims calls are brought up in such norms as a requirement for their religion but surprisingly most girls take that as initial stage factor only. 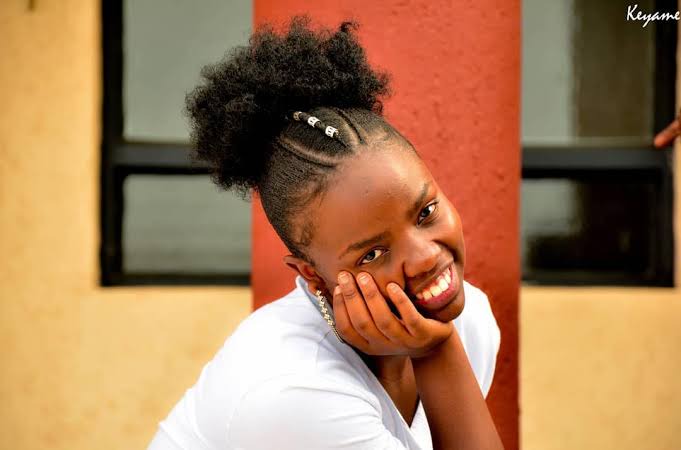 During their tertiary learning or in showcasing their talent, most of them decide to down their 'hijaab' to sell faster. Some of the Muslim female celebrities in Kenya who are known for such behaviour include; 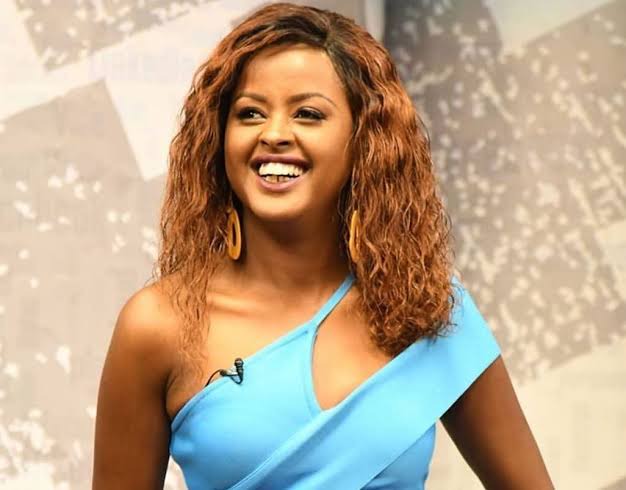 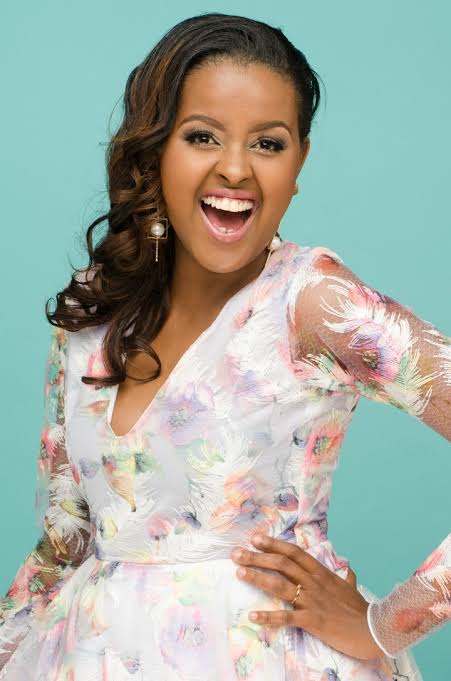 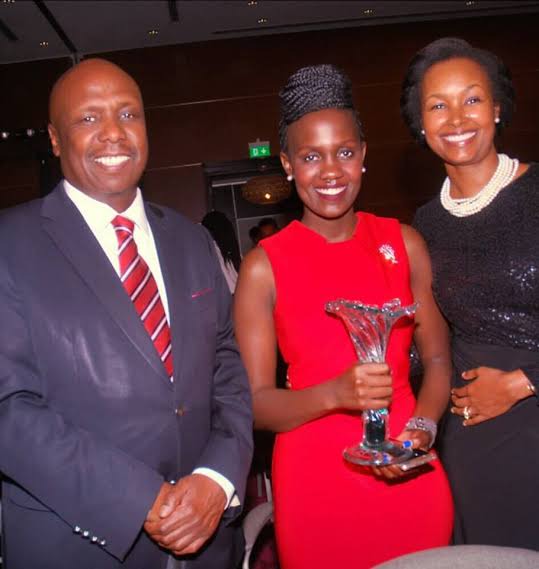 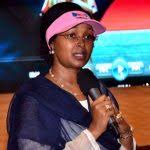 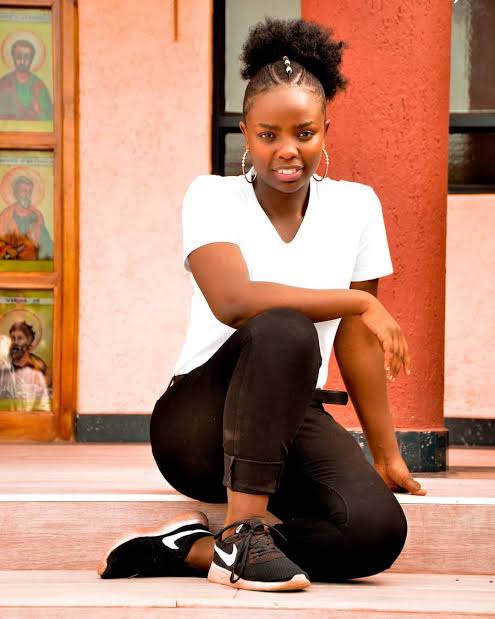 She was born in 2000 in Kilifi County .She is the main actress of Maria show in citizen TV. In real sense Yasmin is a Muslim girl who is humble and outgoing with passion for acting.She doesn't prefer wearing hijab during and after acting. Many people started to admire her after her debut in acting. 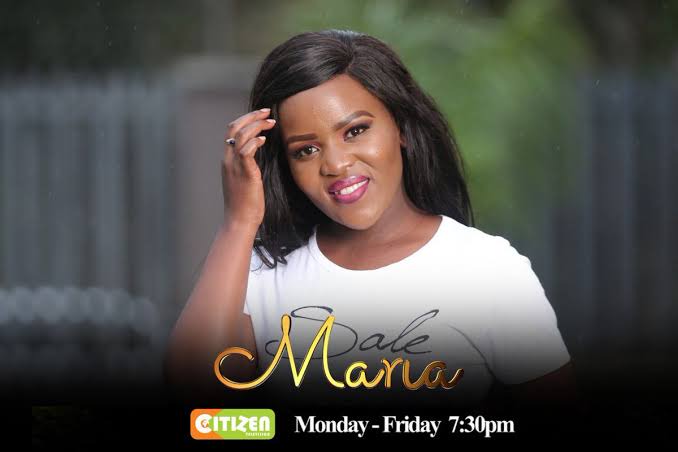